According to Variety, Blake Lively, known for her role in the original Gossip Girl, will be making her directorial debut with the upcoming film adaptation of the graphic novel Seconds. 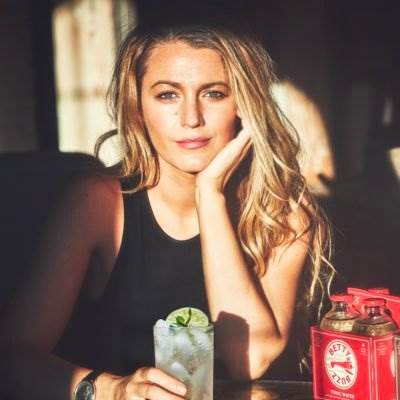