According to Deadline, William Fichtner is set as a lead opposite Milo Ventimiglia and Catherine Haena Kim in the ABC drama pilot The Company You Keep, from 20th Television. 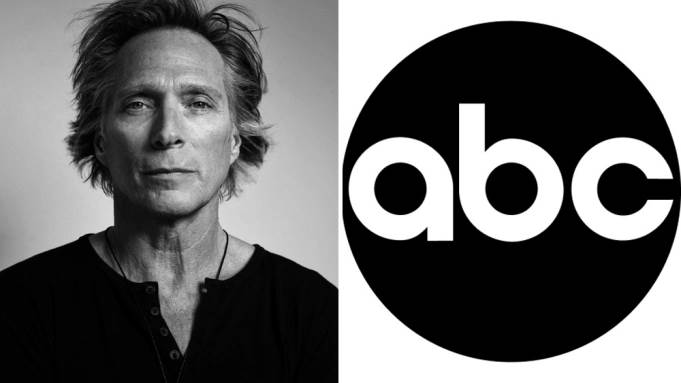