Written by Christos Gage and drawn by Todd Nauck, Gwen Stacy’s first ever solo series launched in 2019 and presented a thrilling never-before-told Silver Age mystery that saw a pre-Spider-Man Gwen go up against villains like Green Goblin and Kingpin. A hit with readers, the series was sadly left unfinished… until now! 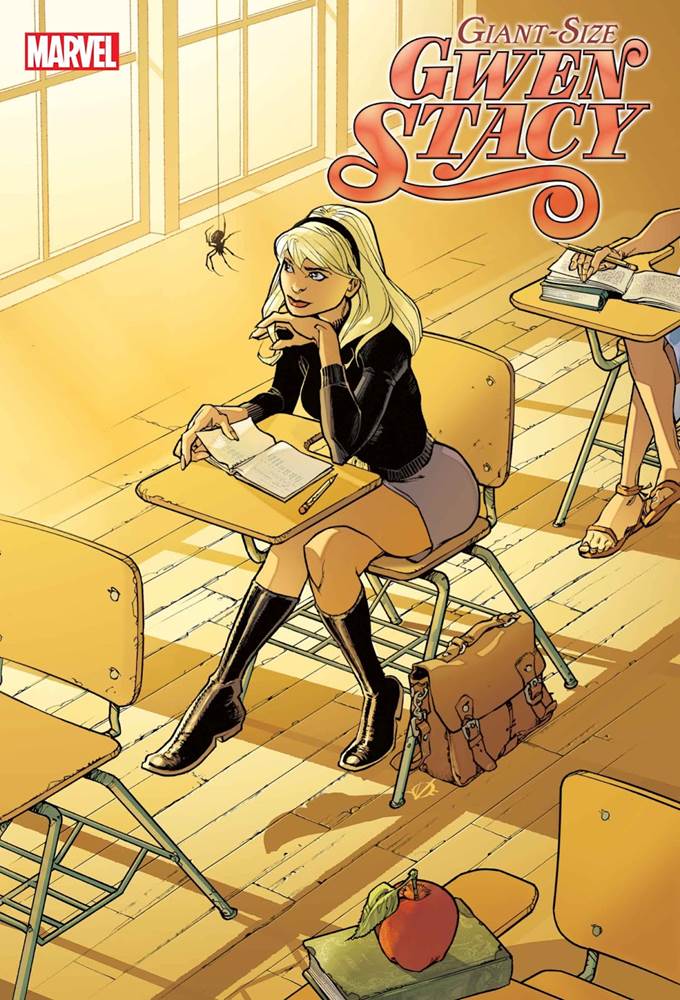 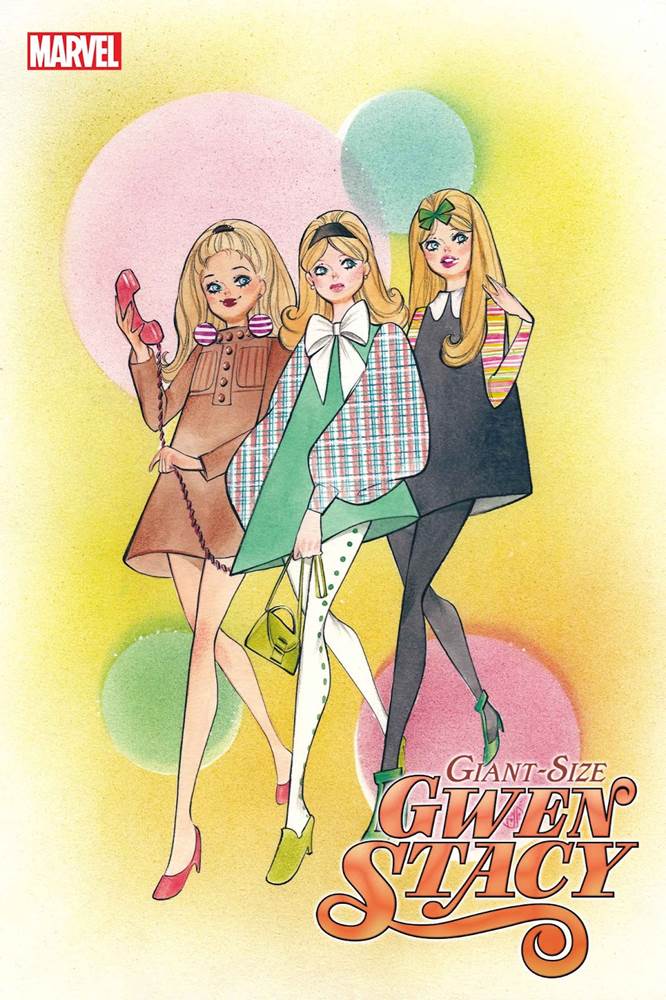