To celebrate the month of “Mei,” Disney PhotoPass photographers at Disney Springs and Disney’s Hollywood Studios are showcasing new Turning Red photo opportunities that will last through the month. 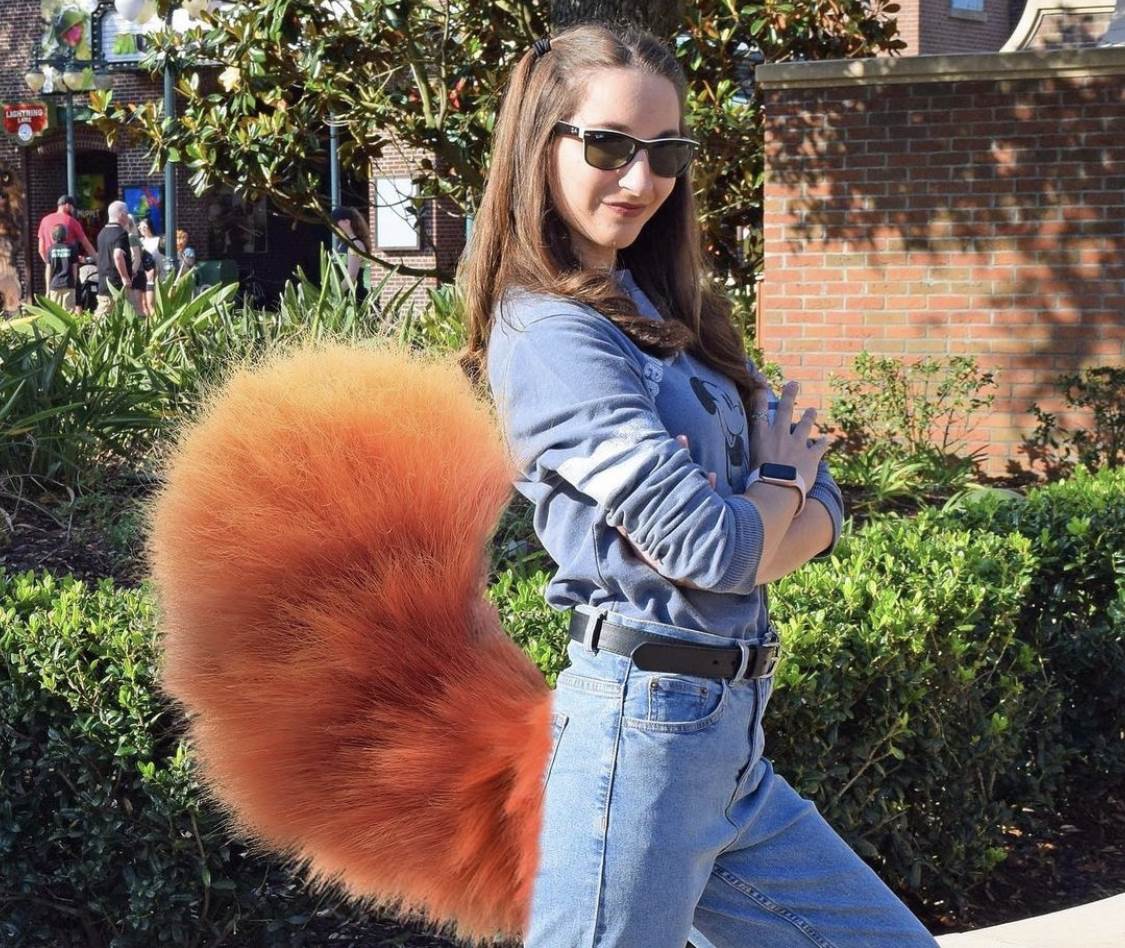