According to Deadline, Ben Younger has been tapped to direct and executive produce the ABC drama pilot The Company You Keep, starring Milo Ventigmilia and Catherine Haena Kim. 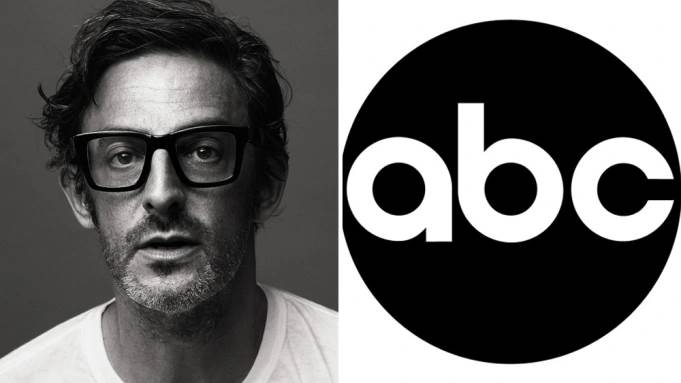