According to Deadline, Bollywood actor Farhan Akhtar has been announced as part of the cast of the upcoming Disney+ series from Marvel Studios, Ms. Marvel. 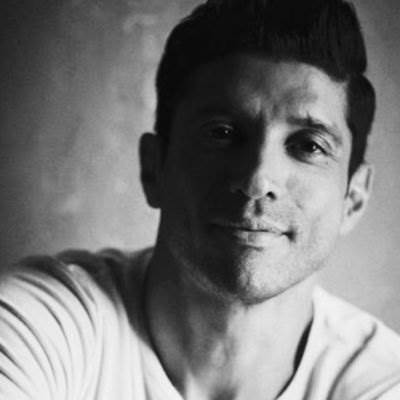