One of the United States’ greatest leaders in the fight against slavery has been honored with a new portrait and bust at Disneyland’s Great Moments with Mr. Lincoln. 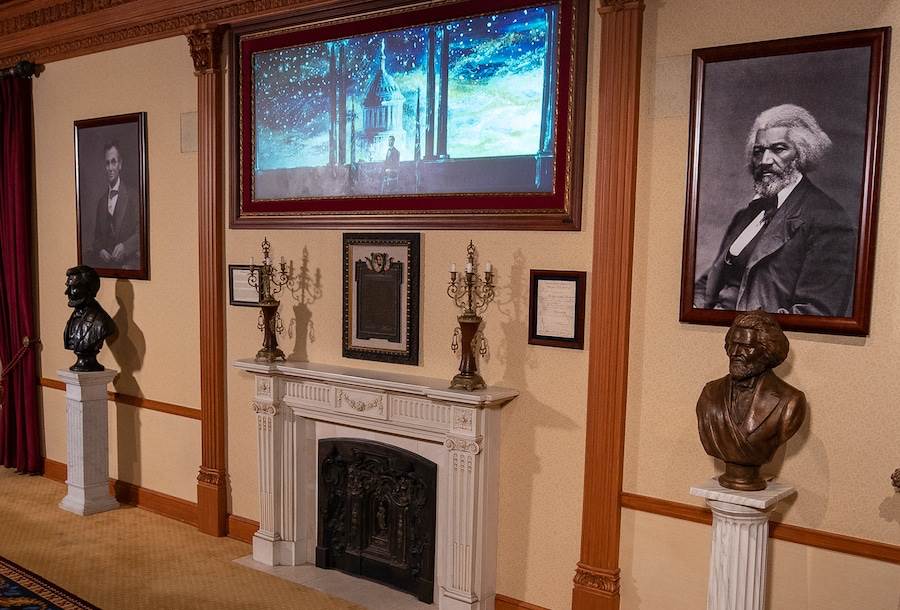 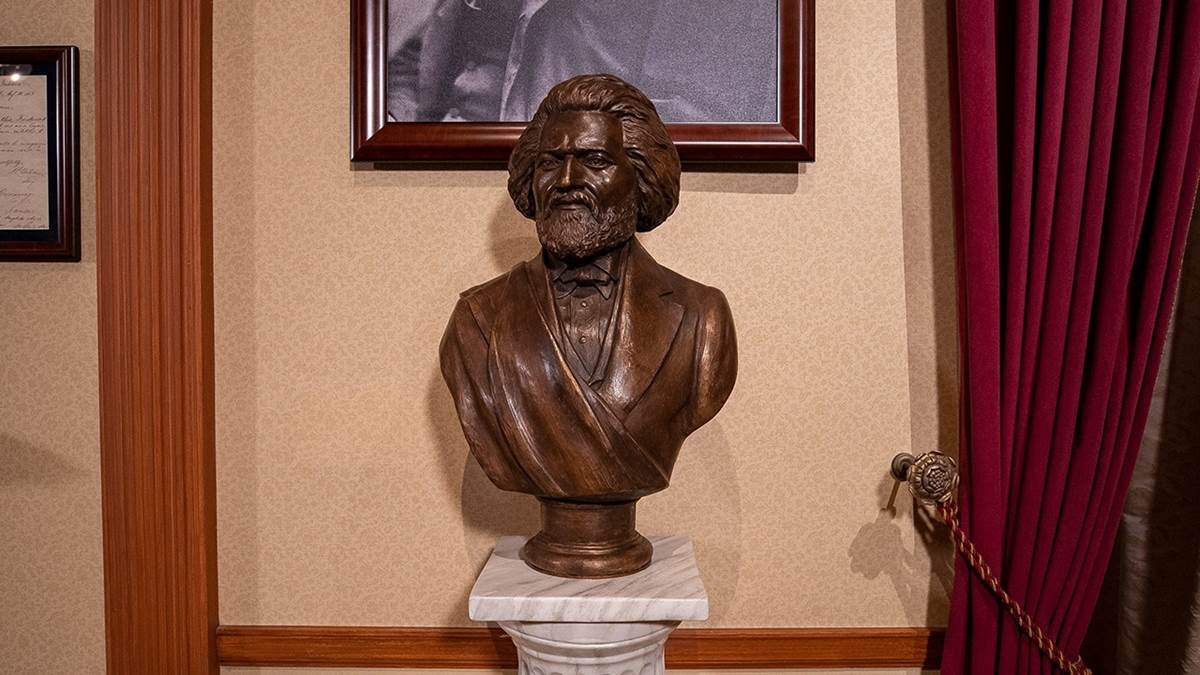