The Marvel family was sad to announce that George Pérez passed away at the age of 67. 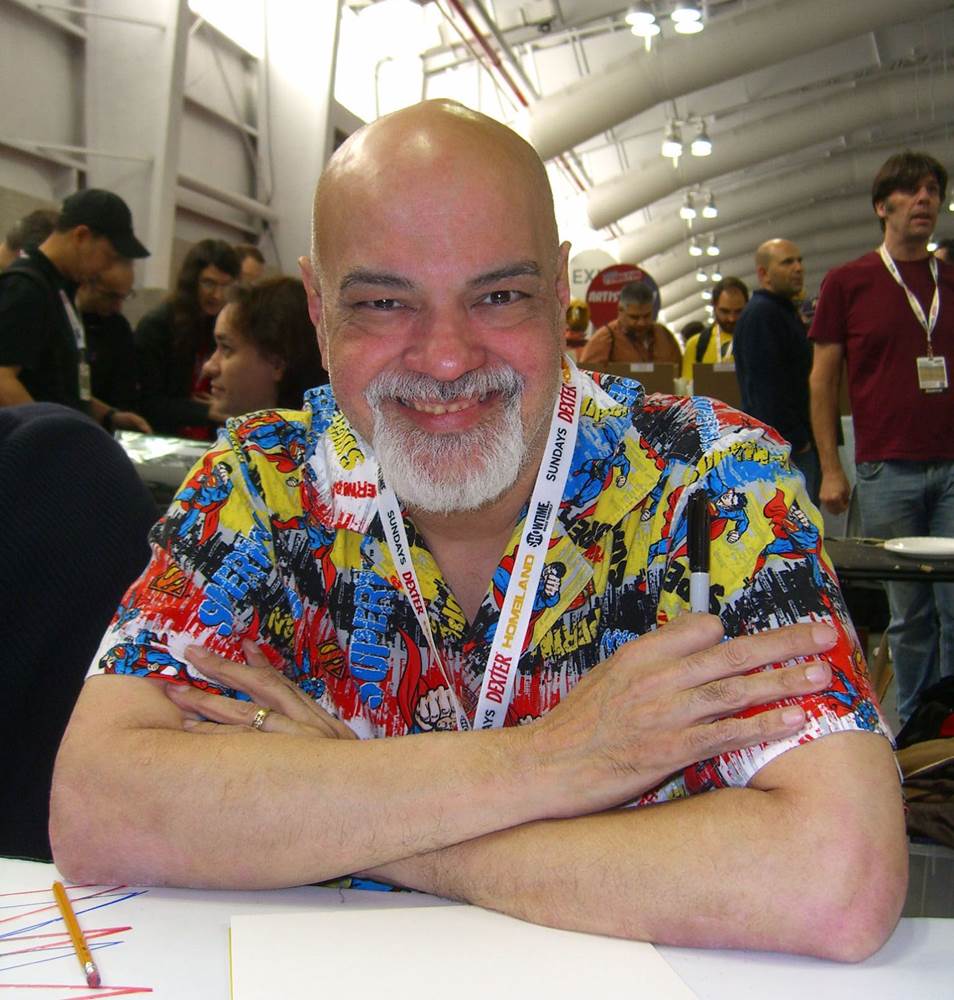 George Pérez was an artist, a writer, a role model, and a friend. His work paved seminal stories across comics, and his legacy of kindness and generosity will never be forgotten. Our family at Marvel mourns his loss today, and our hearts are with his family and loved ones. pic.twitter.com/Z61gXE1zk4