Today, Disney+ released photos of director Deborah Chow and stars Ewan McGregor, Hayden Christensen and Moses Ingram at a press event in London in promotion of Obi-Wan Kenobi, a new limited series from Lucasfilm that will stream exclusively on Disney+ beginning Friday, May 27th. 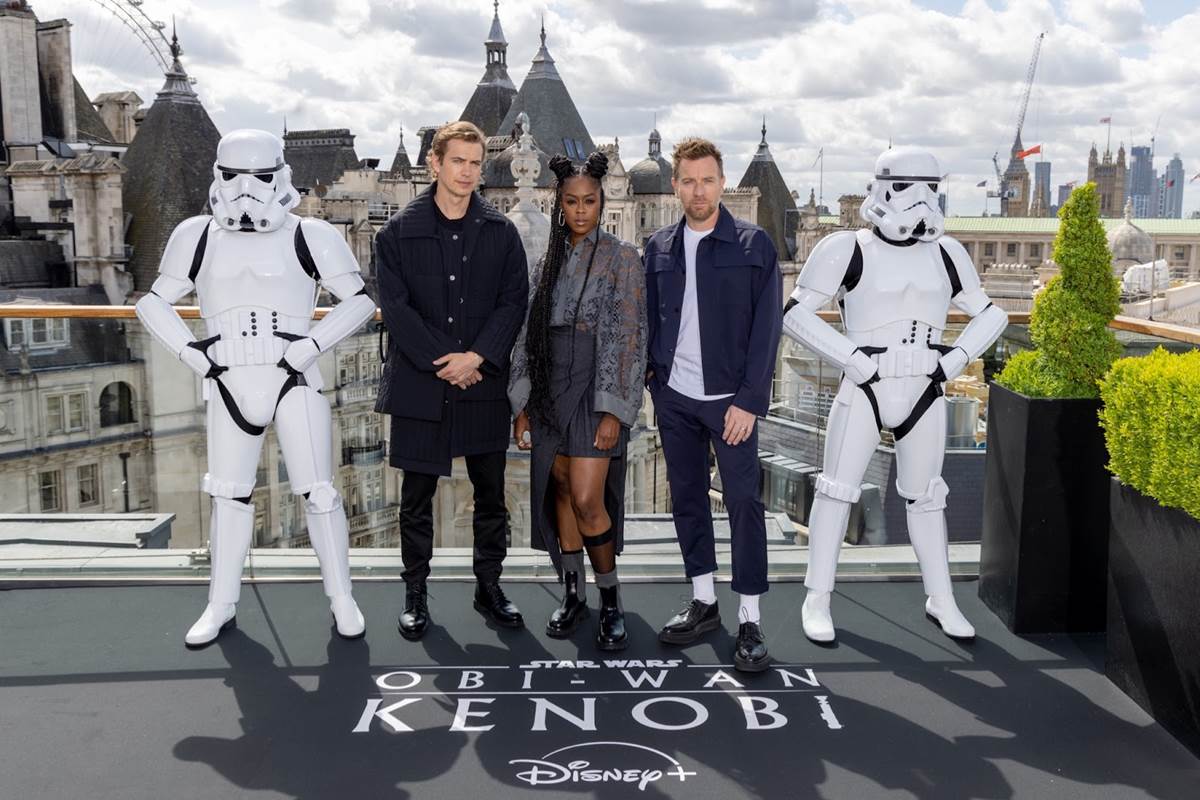 Obi-Wan Kenobi sees the long-fan-awaited reuniting of Obi-Wan and Anakin, as well as actors Ewan McGregor and Hayden Christensen. 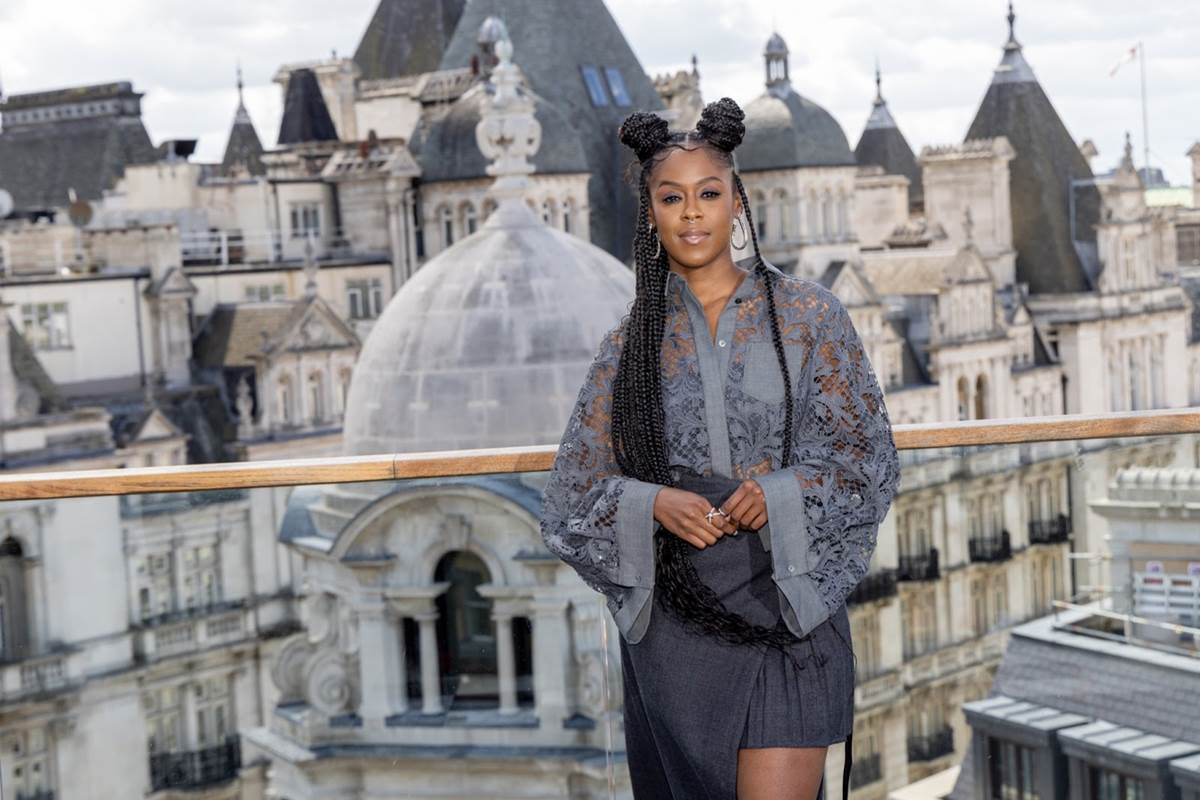 Also at the press event was Moses Ingram, who plays the villain in the series. 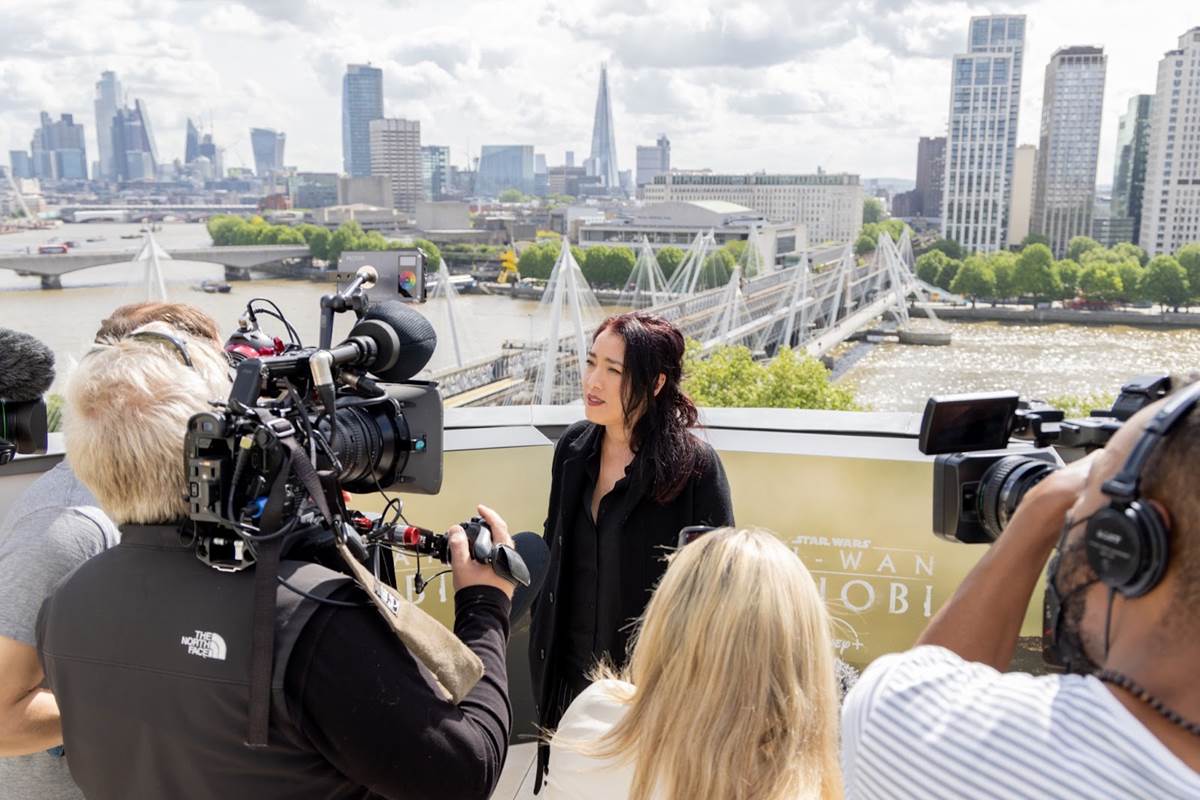 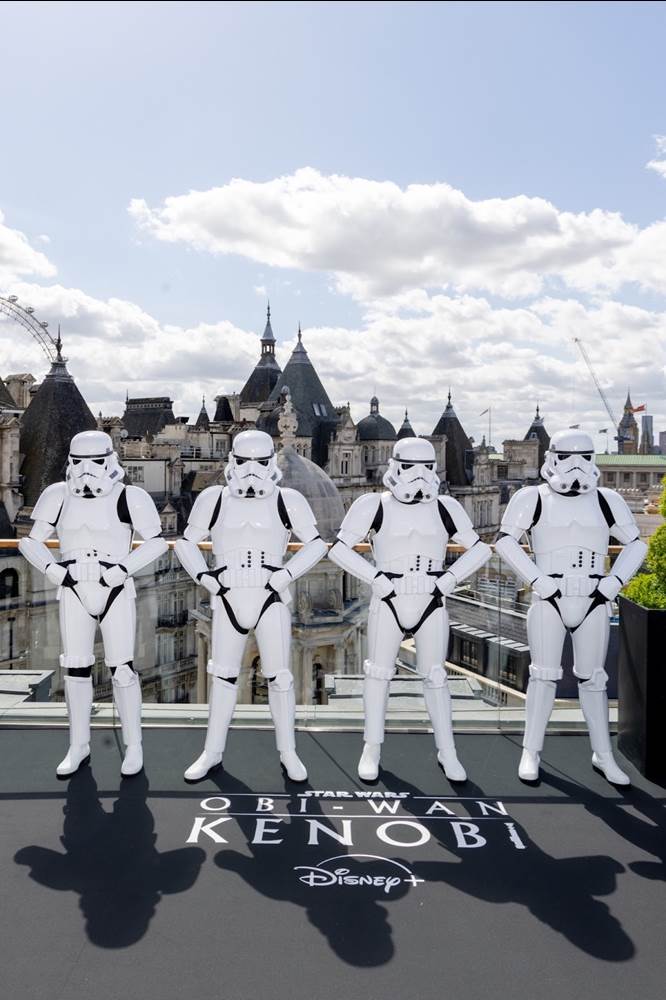 Of course, security was provided by Stormtroopers.