Marvel’s classic teen rom-com Patsy Walker arrived on Marvel Unlimited today, May 12th, and each of its four parts will roll out weekly, exclusively on the app. 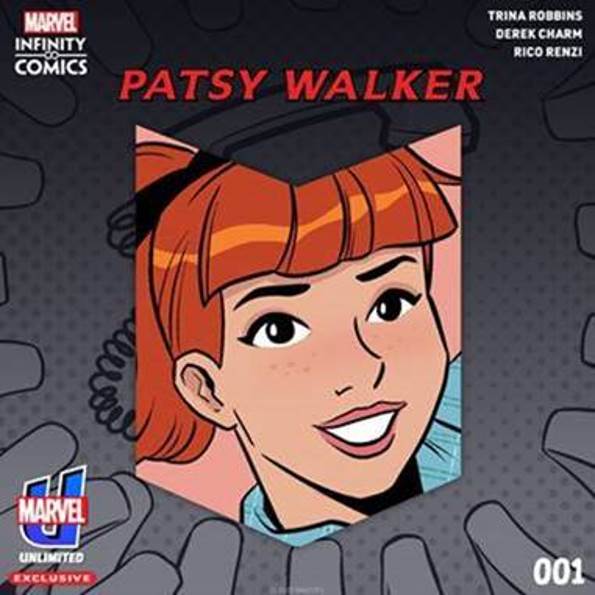 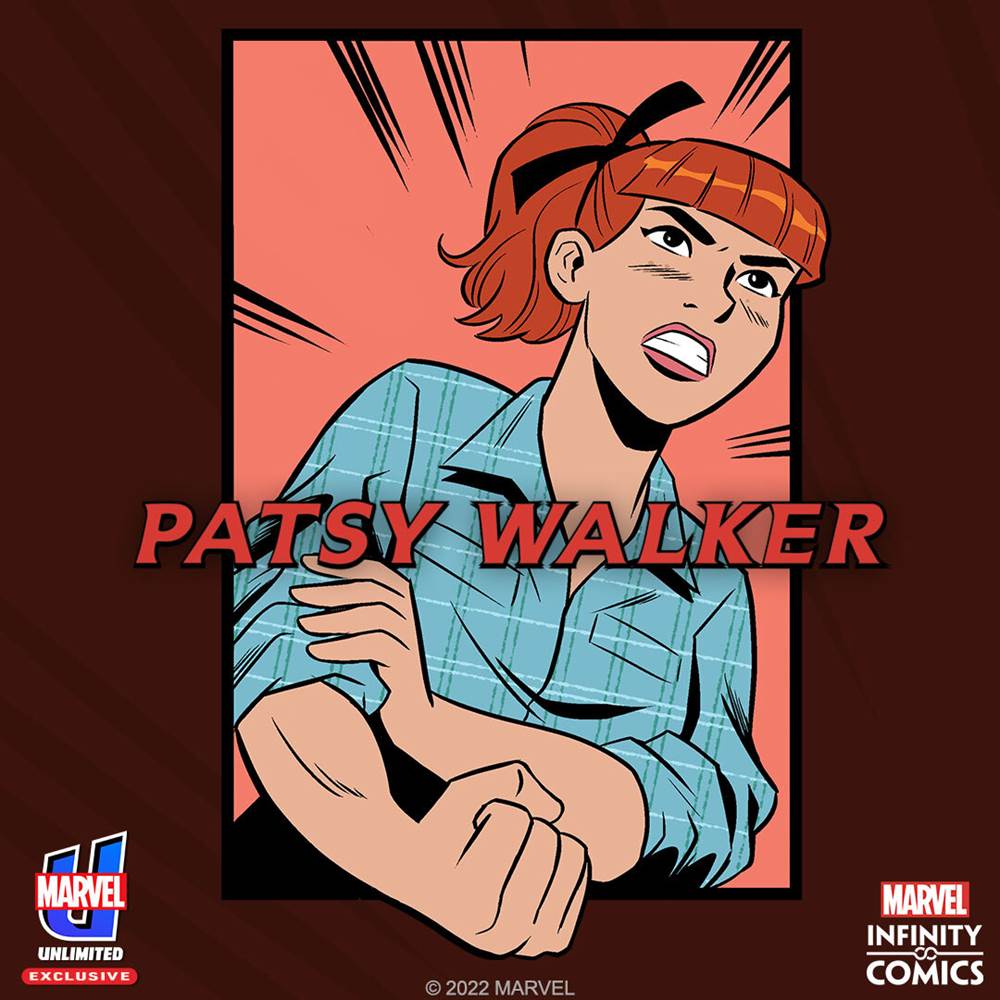