Disney+ has announced that the new film, Trevor: The Musical, will be debuting on their streaming service. 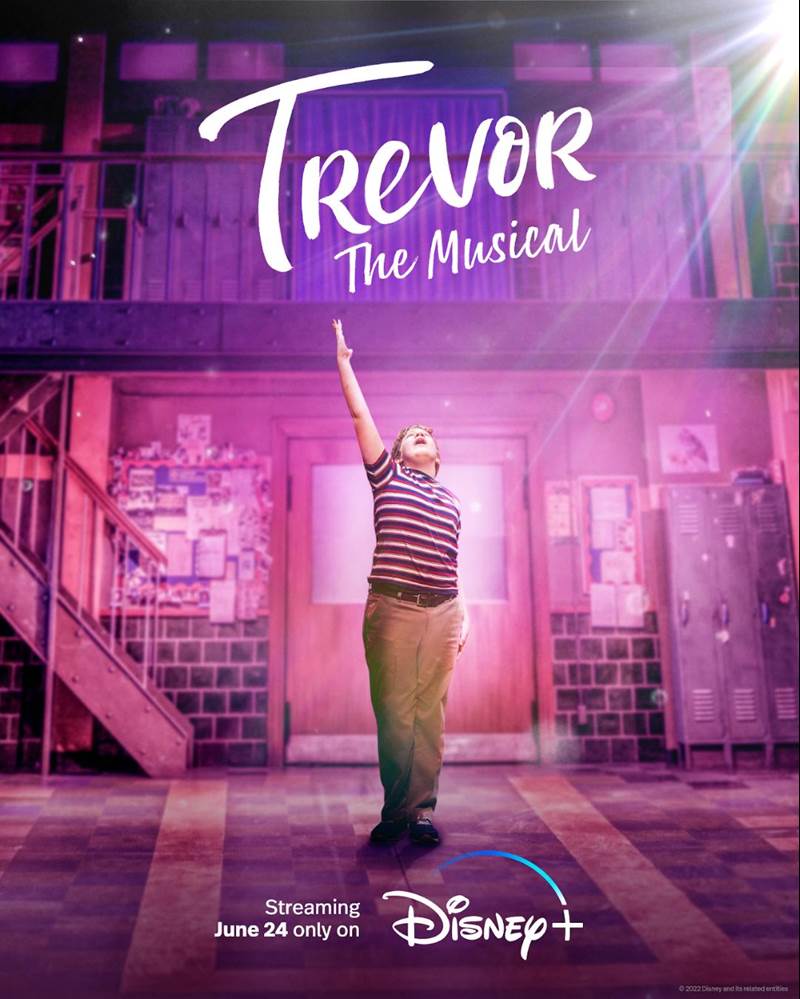