Disneyland Paris shared on their YouTube page a new app that will, as they say, unlock 30 years of magic in the making. Here's what was shared with us in the official press release. 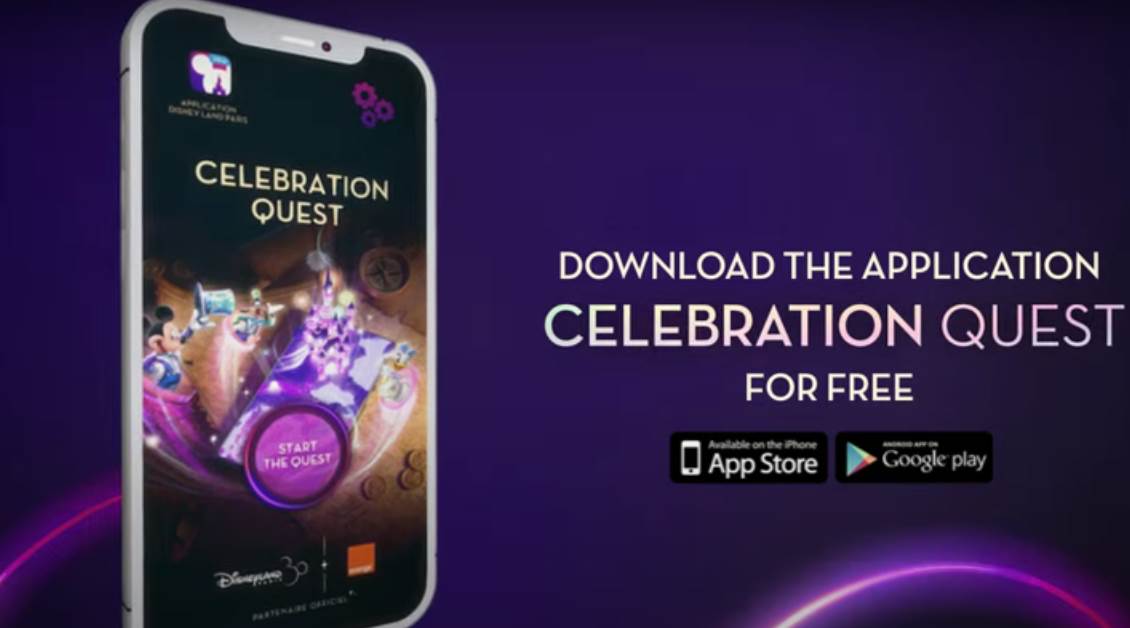