Marvel Comics will continue celebrating the 60th anniversary of Spider-Man this August with a giant-sized one-shot edition of the series that gave Peter Parker his start, Amazing Fantasy #1000. 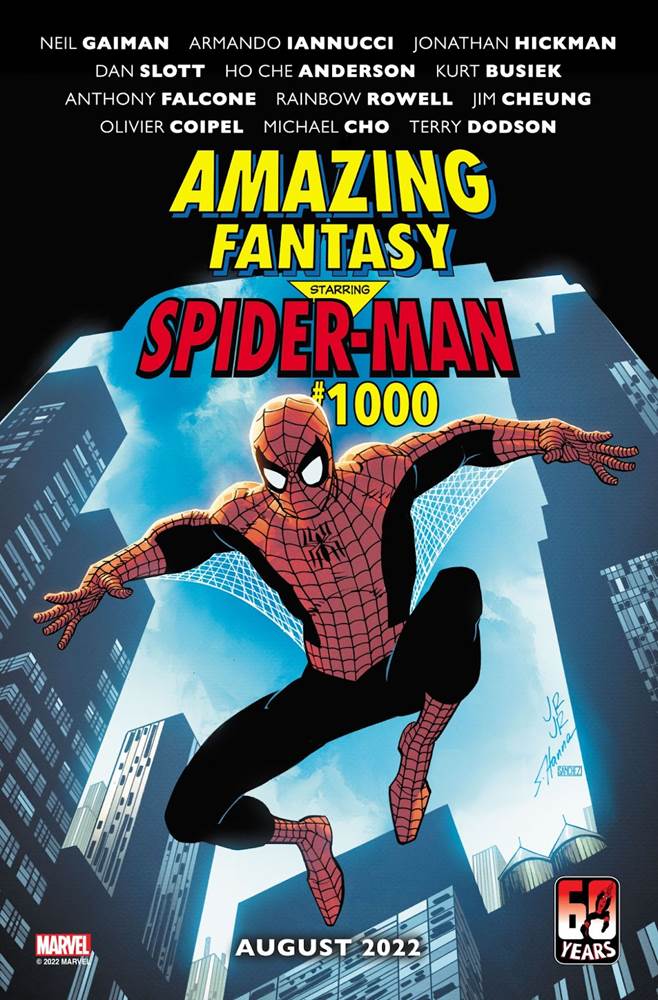