It’s time to start setting aside money for convention exclusives! As San Diego Comic-Con approaches, so do the merchandise reveals of fan favorite characters. This week new Previews exclusive SDCC busts and figurines have arrived on Entertainment Earth and pre-orders are now open. 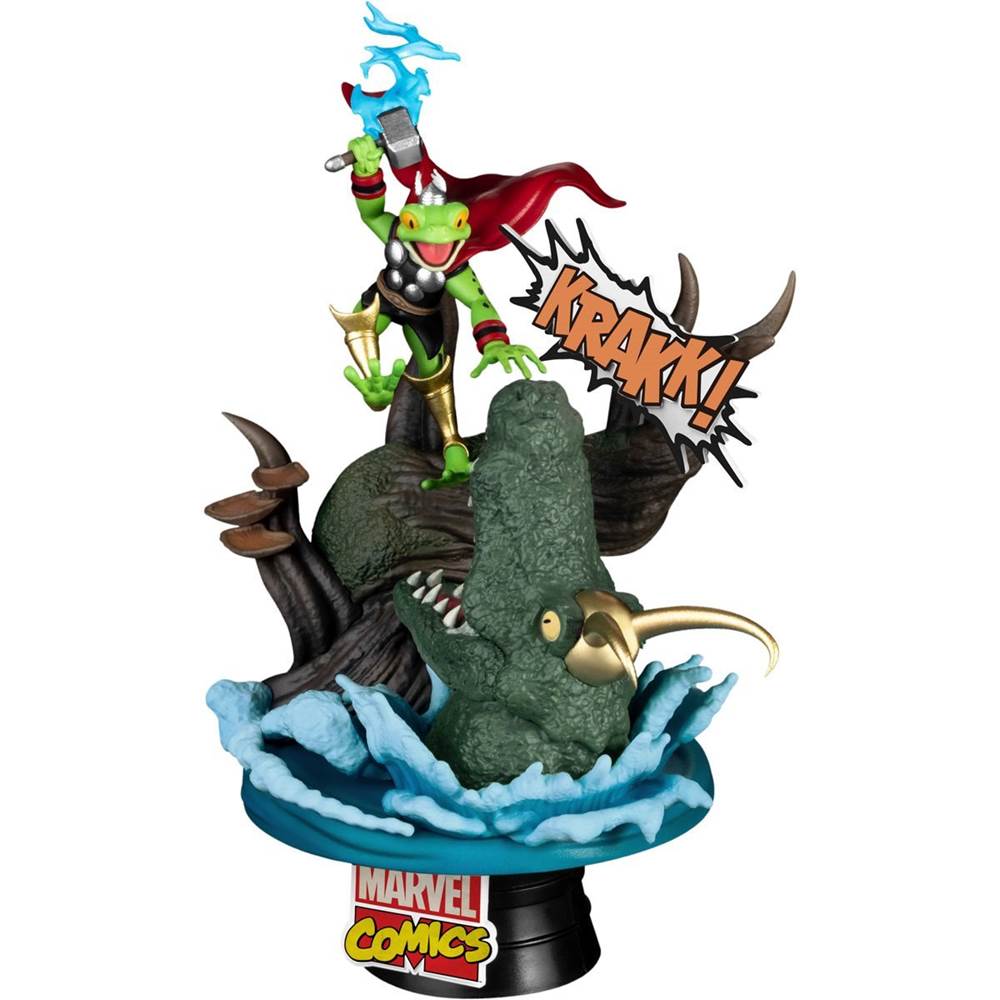 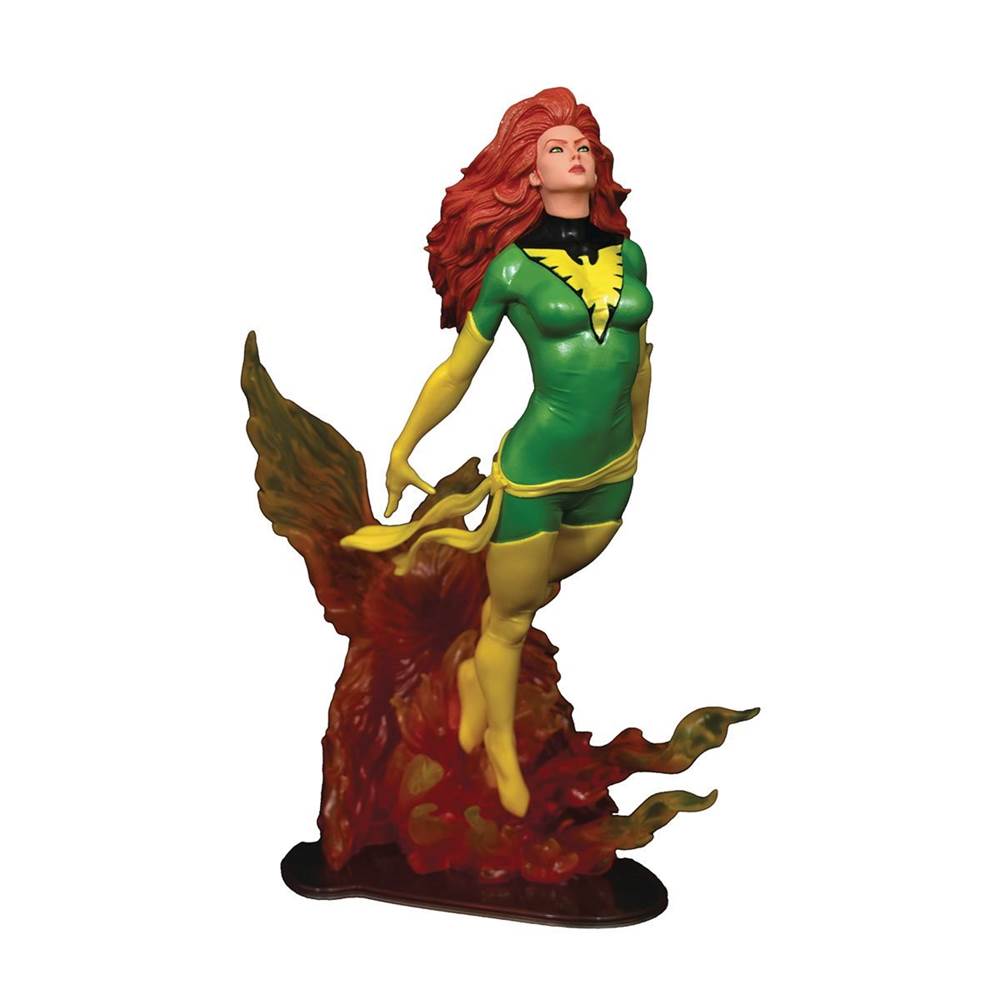 "His Spider-Sense is tingling with this Marvel Animated Spidey-Sense Spider-Man Bust – San Diego Comic-Con 2022 Previews Exclusive! Peter Parker gets an alert in this exclusive, limited-edition variant bust, depicting Spider-Man with his spider-sense going off, inverting the colors of his costume as seen in the classic animated series.” 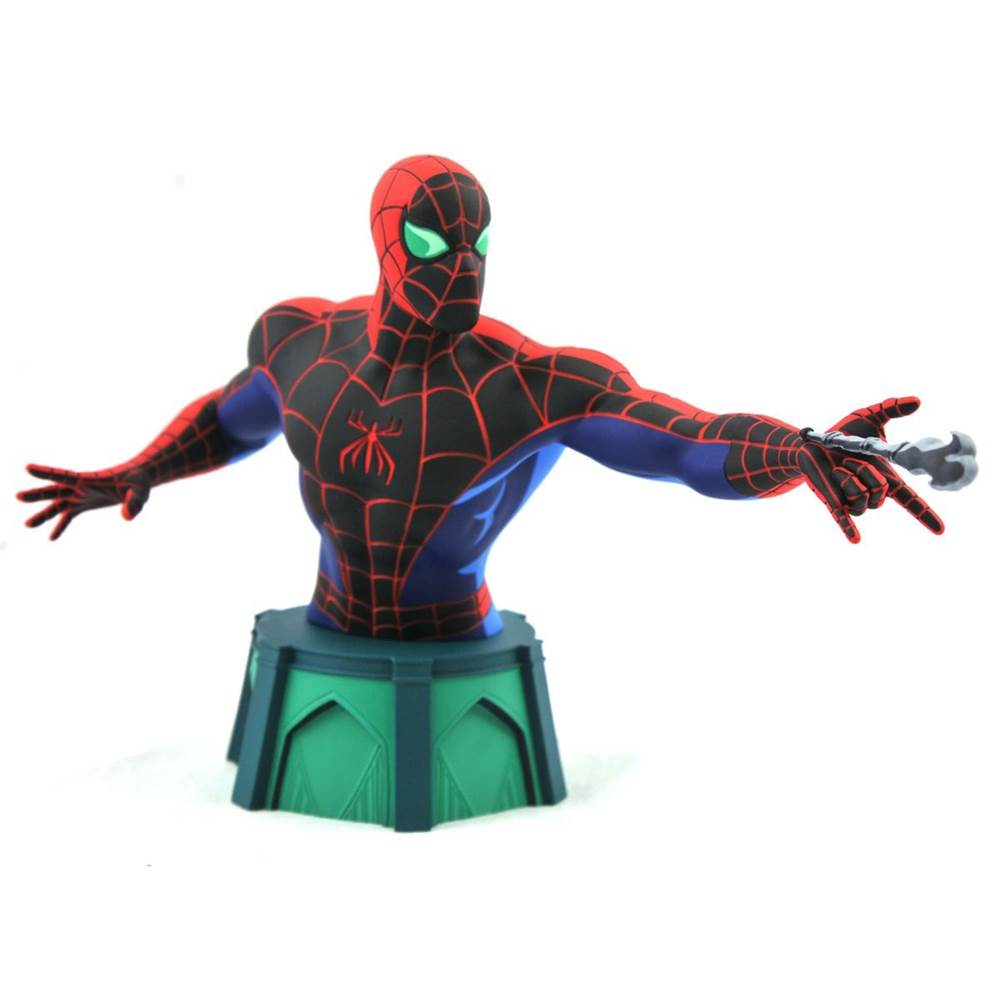 “Thunderous Asgardian amphibian and the only frog worthy enough to wield Mjolnir! This limited edition statue features a sound effect dialog box and eye-catching metallic coloring to provide fans with a distinct and dynamic statue! Throg wears his signature red cape and totes a miniature hammer while jumping and attacking Alligator Loki.” 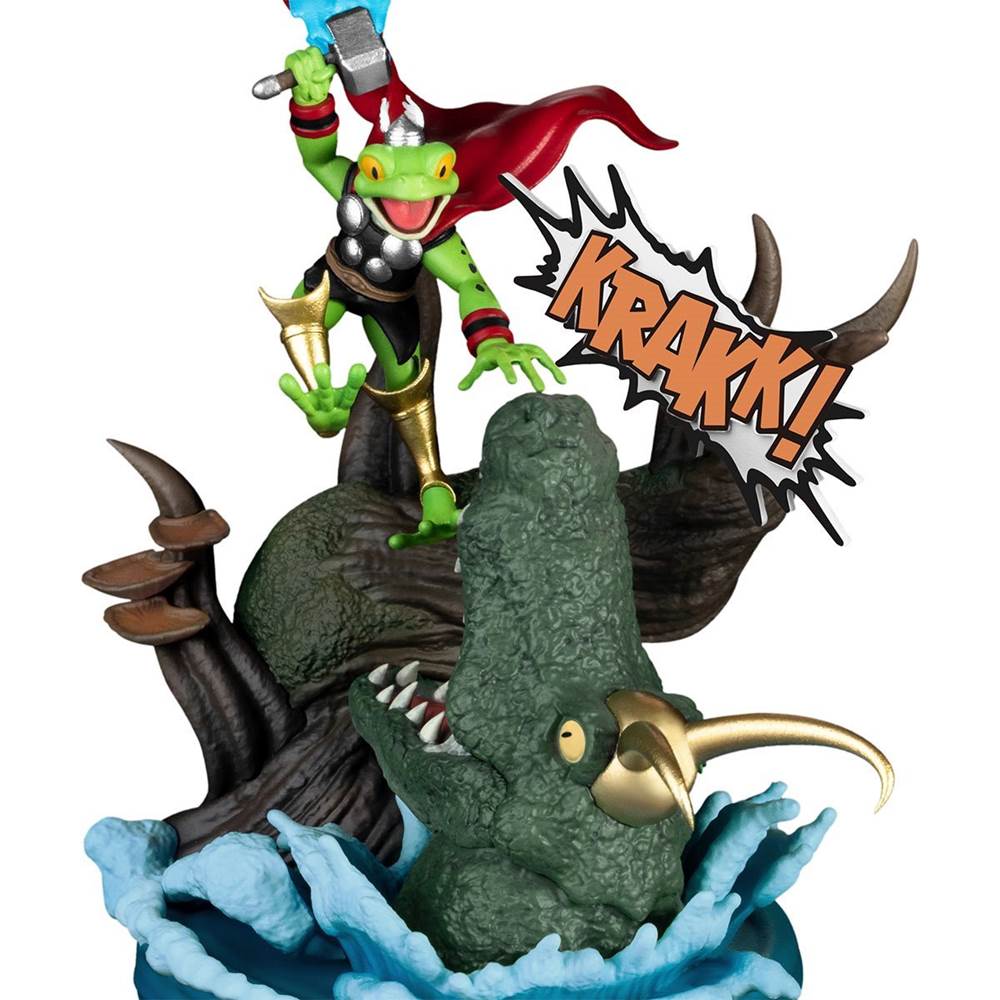 “The series of Marvel Gallery statues continues with one of the most powerful heroes of all! This exclusive sculpture of the Phoenix emerges from a flaming phoenix symbol in her classic green costume, ready to take on any and all comers.” 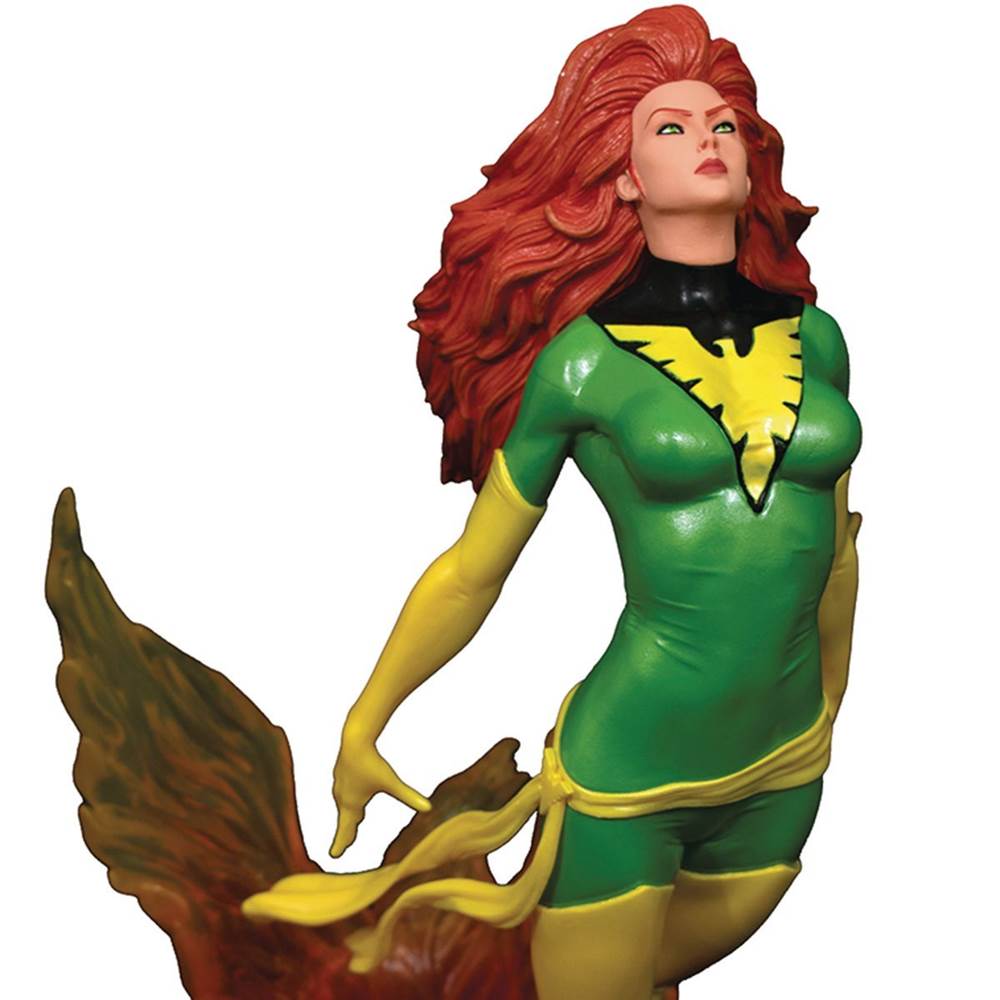