With the wide release of the highly-anticipated The Bob’s Burgers Movie just days away, 20th Century Studios has released a new clip from the film giving a taste of the fun that fans of the series can expect to see when it hits the big screen on May 27th. 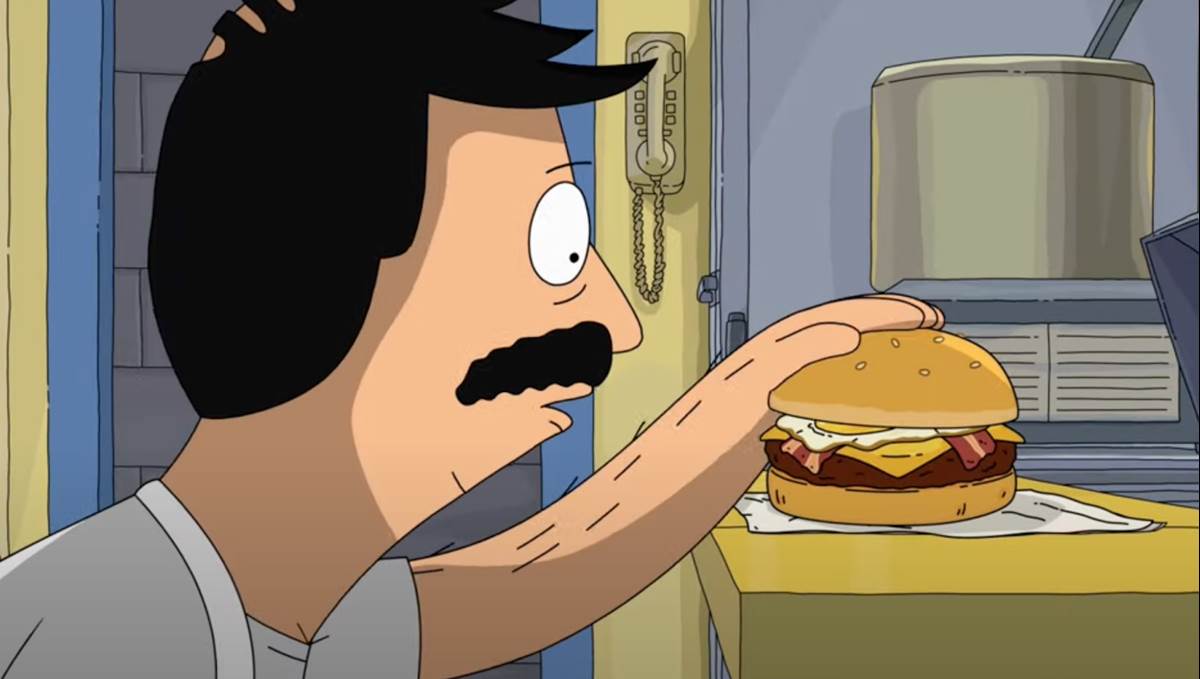