Later this year, The Walt Disney Company plans to roll-out an ad-supported tier of its popular Disney+ streaming service. Ahead of that launch, the company has revealed some restrictions it will place on the platform’s advertisements. 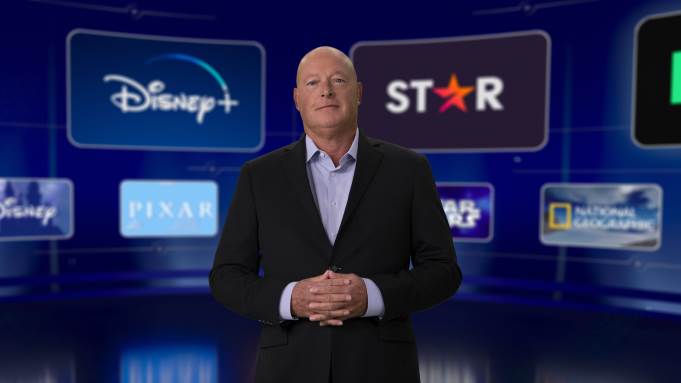