ESPN has signed a new nine year agreement with Tennis Australia to continue exclusive live coverage, including every match from every competition available across ESPN, ESPN2, and ESPN+, as well as coverage on ESPN Deportes and Canada’s TSN. 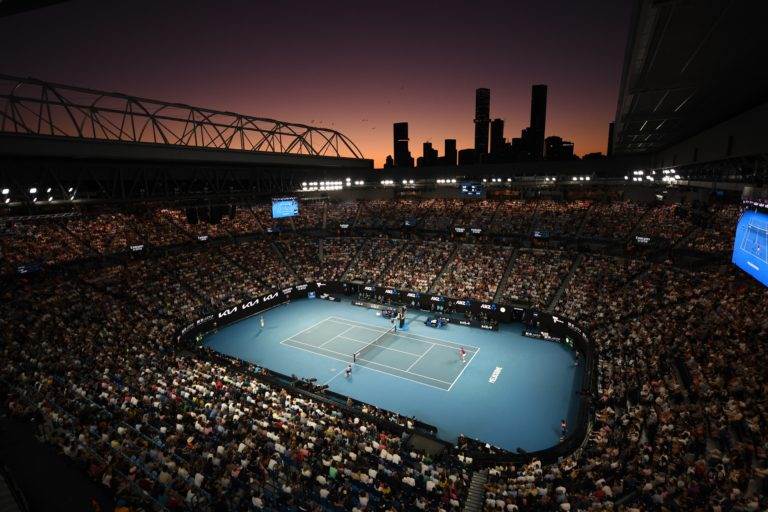