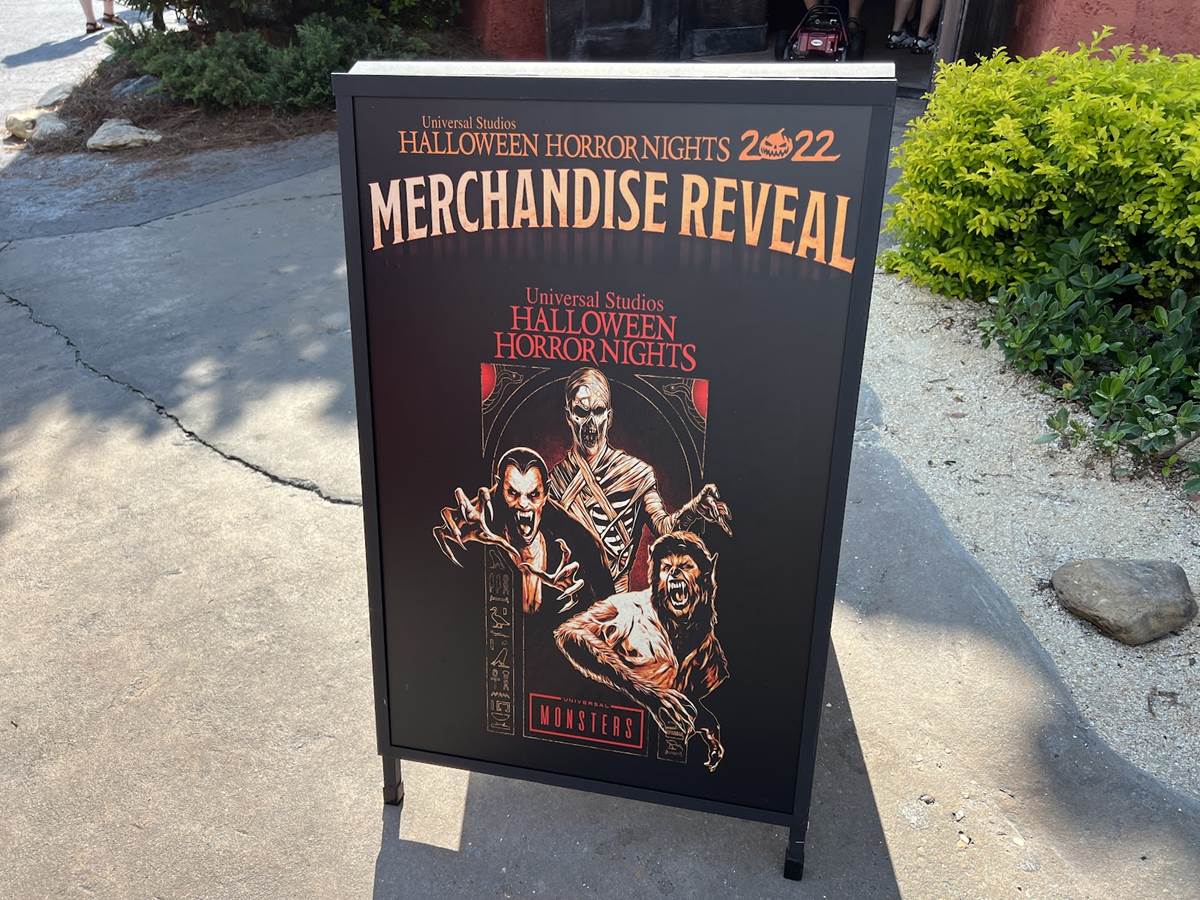 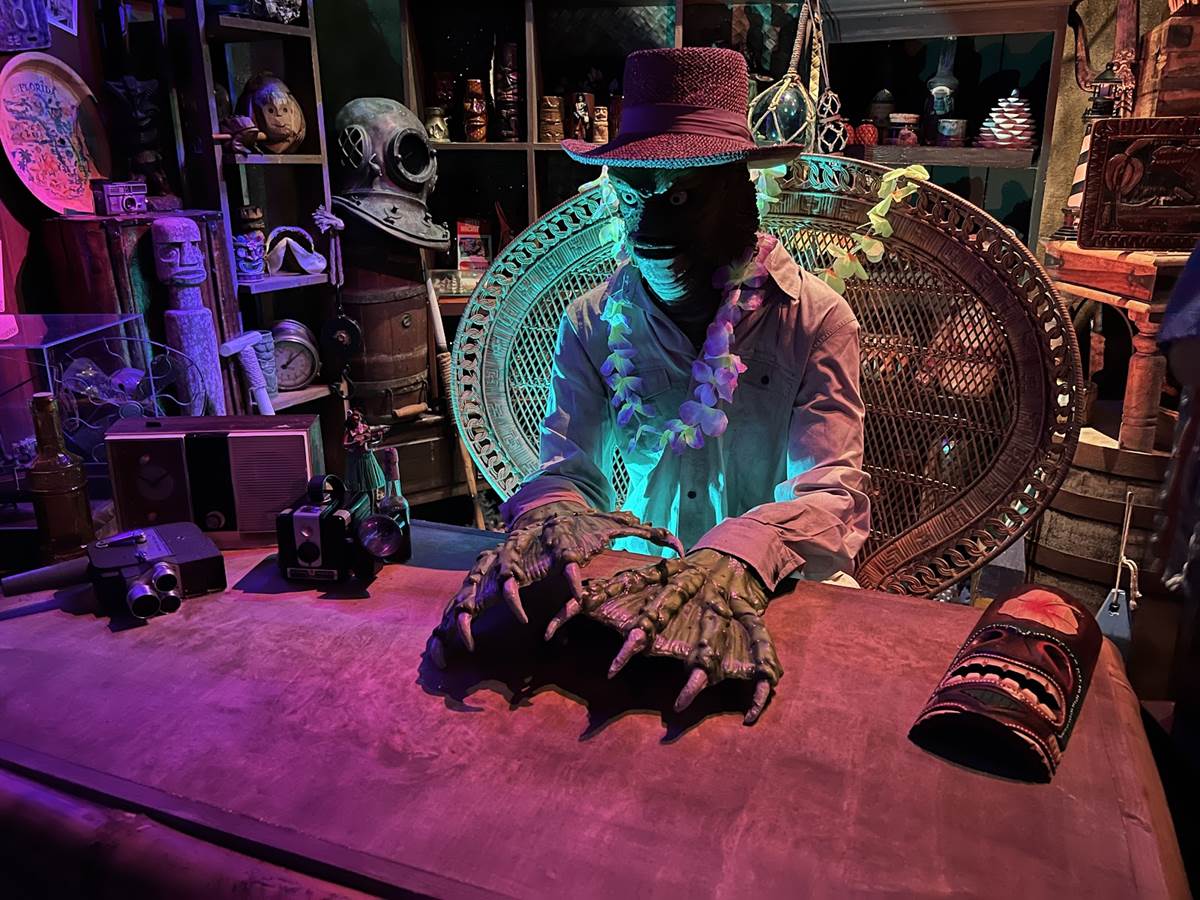 Neighboring Universal Studios Florida, Universal’s Islands of Adventure is currently playing host to a special Halloween Horror Nights merchandise reveal featuring new items and apparel that feature artwork denoting a haunted house that will be featured at both domestic Universal Halloween Horror Nights events, Universal Monsters: Legends Collide. All the goodies can be found near the Mystic Fountain on The Lost Continent, one of the namesake Islands of Adventure. Universal Pictures’ most notorious horror icons, The Wolf Man, Dracula and The Mummy, come together for the first time ever in the all-new Universal Monsters: Legends Collide haunted houses as part of Halloween Horror Nights at Universal Studios Hollywood and Universal Orlando Resort – where these infamous classic monsters invite guests to join them in an epic battle beginning this September. 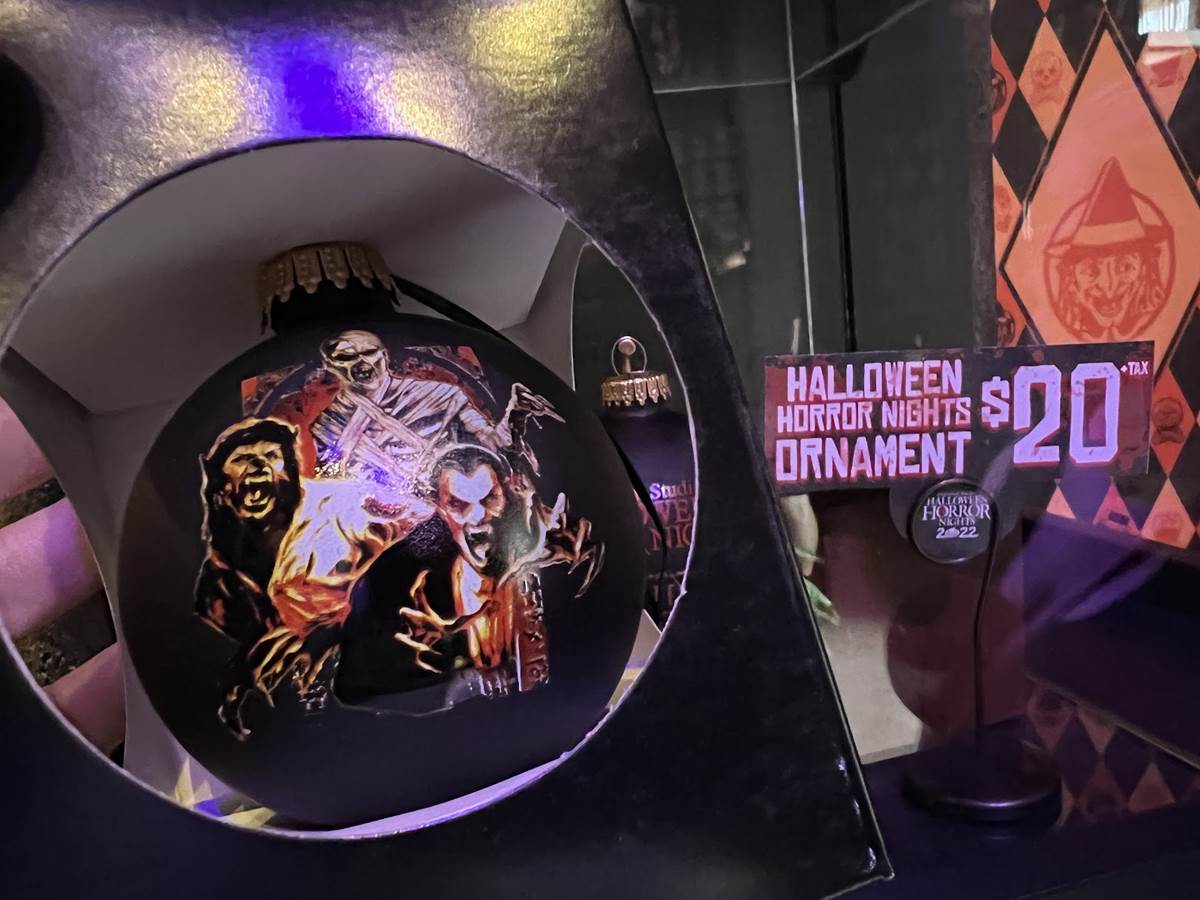 Halloween Horror Nights continues to expand on the thrilling legacy from Universal Pictures – the movie studio that birthed the classic horror monsters on screen – with this original haunted house debuting at Universal Studios’ theme parks from coast-to-coast.  Inspired by the event’s previous Universal Monsters attractions, this year’s unique experience resurrects the monstrous triple threat of The Wolf Man, Dracula and The Mummy for one harrowing haunted house. This bi-coastal experience will transport guests to the 19th century with the trio of monsters seeking one thing: The Amulet of Ra. The Wolf Man believes this ancient relic contains the power to finally lift his dreaded curse, while Dracula and The Mummy have nefarious plans to use it to bring humankind to its knees. With the full moon on the rise and a race against time, guests find themselves entangled in a bloodthirsty battle between the terrifying titans – and only one will survive. 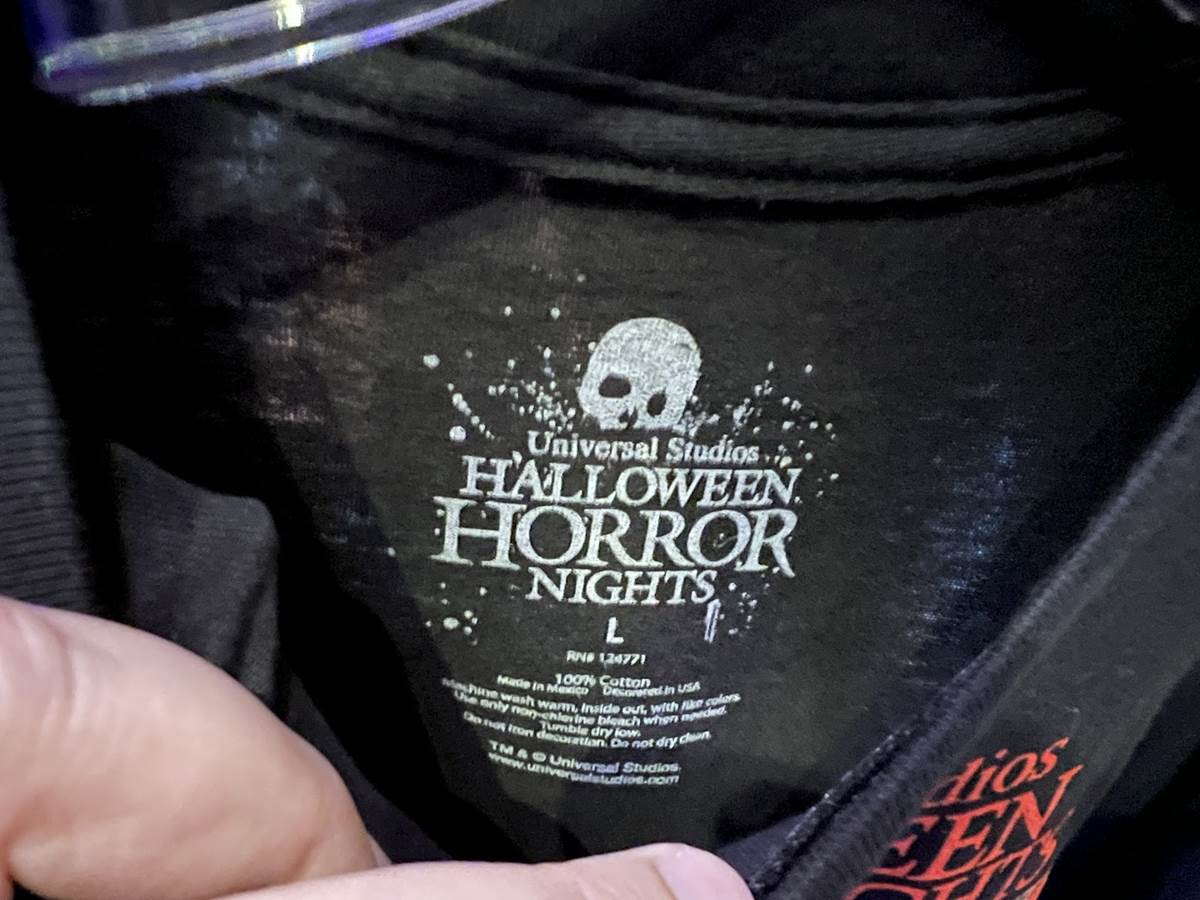