Marvel has announced a new collectible card game for mobile and PC called Marvel Snap. The new game features all of your favorite characters and even variants of those characters from across the multiverse. 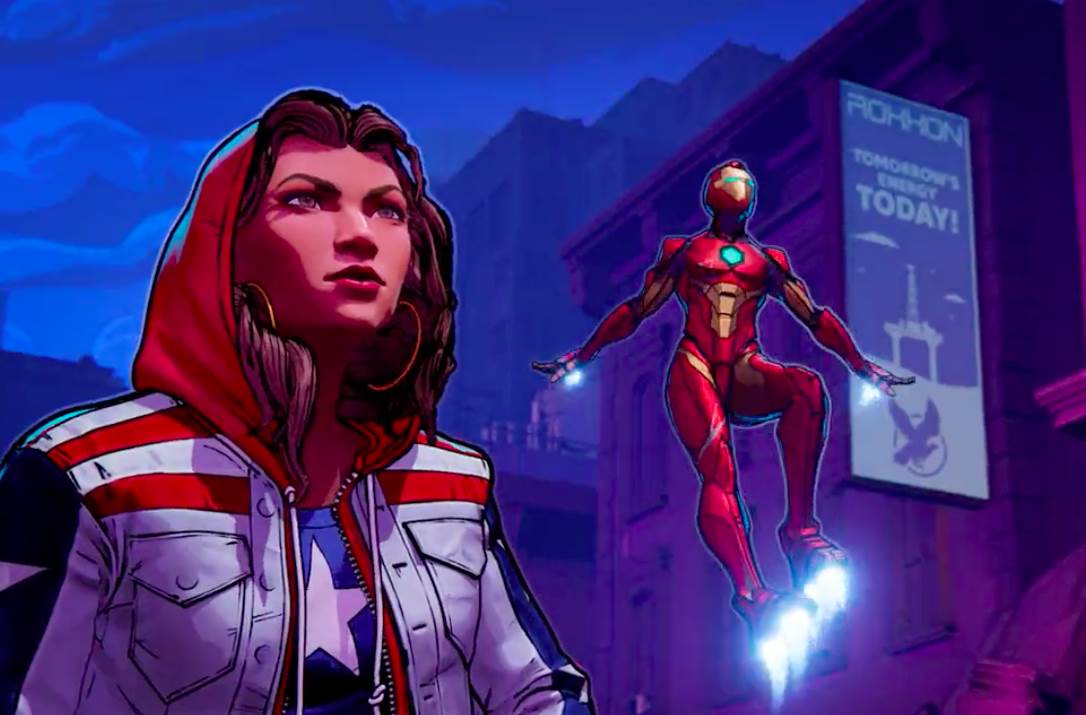