With the second season of The Mighty Ducks: Game Changers coming soon to Disney+, the streamer revealed some exciting news regarding two of the stars of the show also taking up the director’s chair. 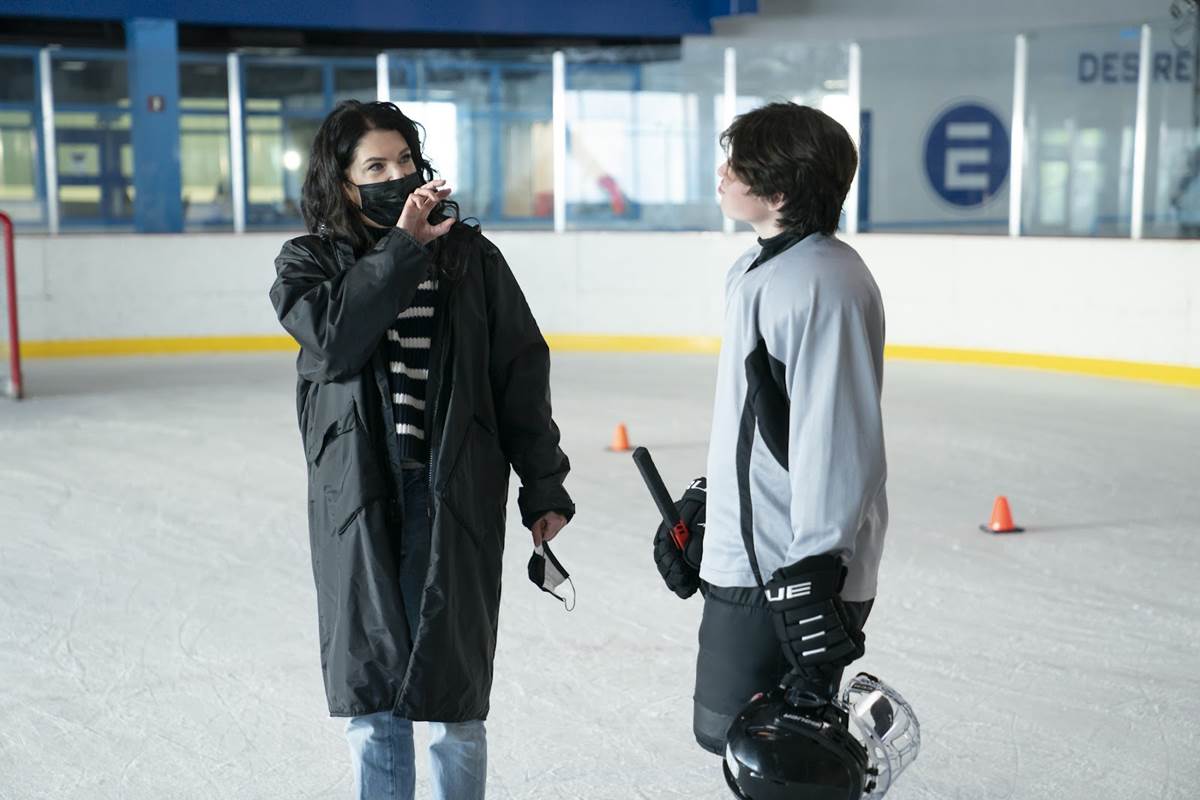 Season 2 of #TheMightyDucks: Game Changers is coming with some COOL news. 🏒❄️@JoshDuhamel and Lauren Graham will each be directing an episode this upcoming season on #DisneyPlus! #DisneyBundle pic.twitter.com/btUDzLSmai