It’s almost summer out there, but at Walt Disney World that means Christmas is just around the corner! Take a look at some of the newer specialty sketchbook ornaments we spotted earlier today at Disney’s Hollywood Studios! 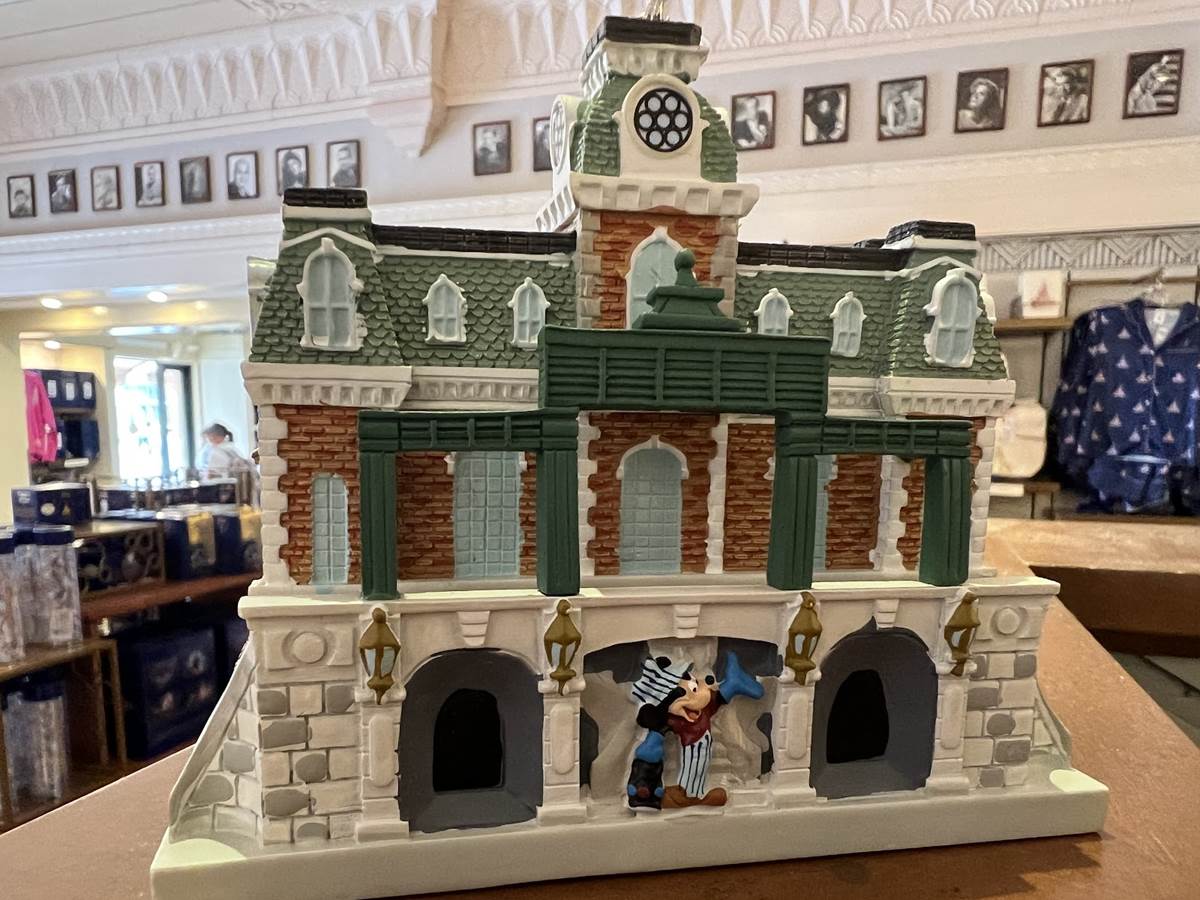 Located in the stores of Hollywood Boulevard at the park, these immaculately detailed ornaments feature the iconic buildings housing classic Magic Kingdom experiences, including Pirates of the Caribbean, Under the Sea – Journey of the Little Mermaid, Space Mountain, and the Main Street Train Station of the Walt Disney World Railroad. Another ornament in the series that we found features the Walt Disney World Archways that signal to drivers they are now entering Walt Disney World at 4 different major roads that access Walt Disney World Resort property. 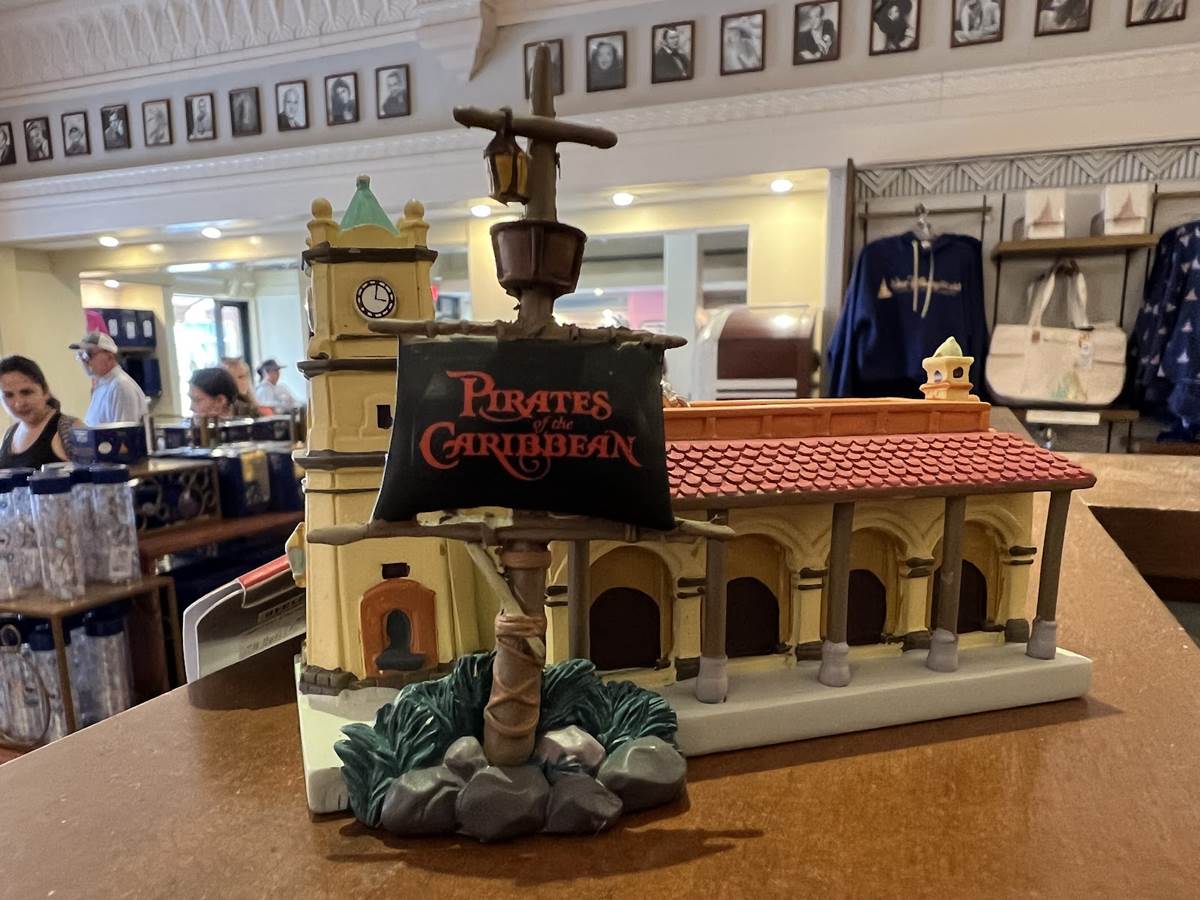 The ornaments feature the building’s exterior, but once you turn them around, you are able to see a bit of what one might remember from the attraction. With the Main Street train station however, the backside of the building also serves as the Mickey Mouse Floral display, so that particular ornament is almost just a 3D souvenir rendering of the structure, complete with train. 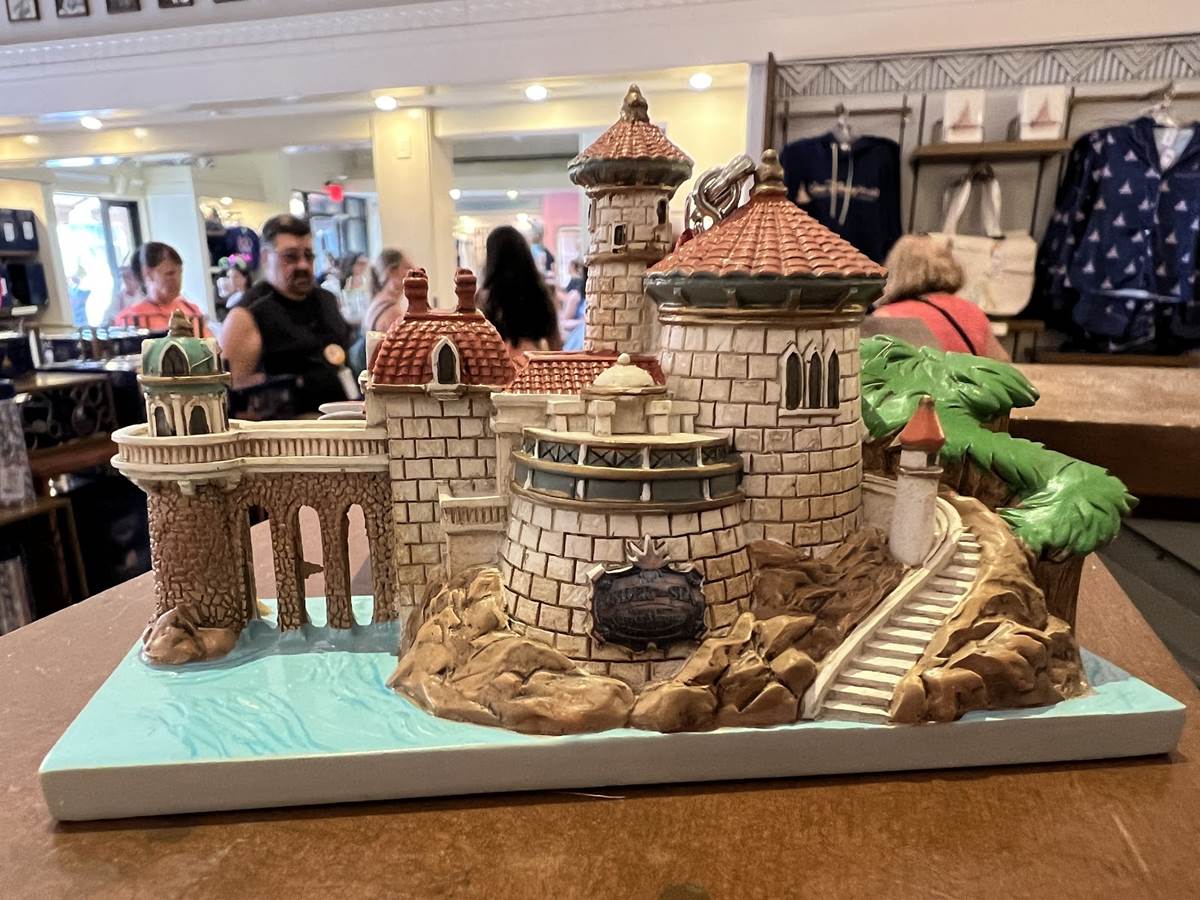 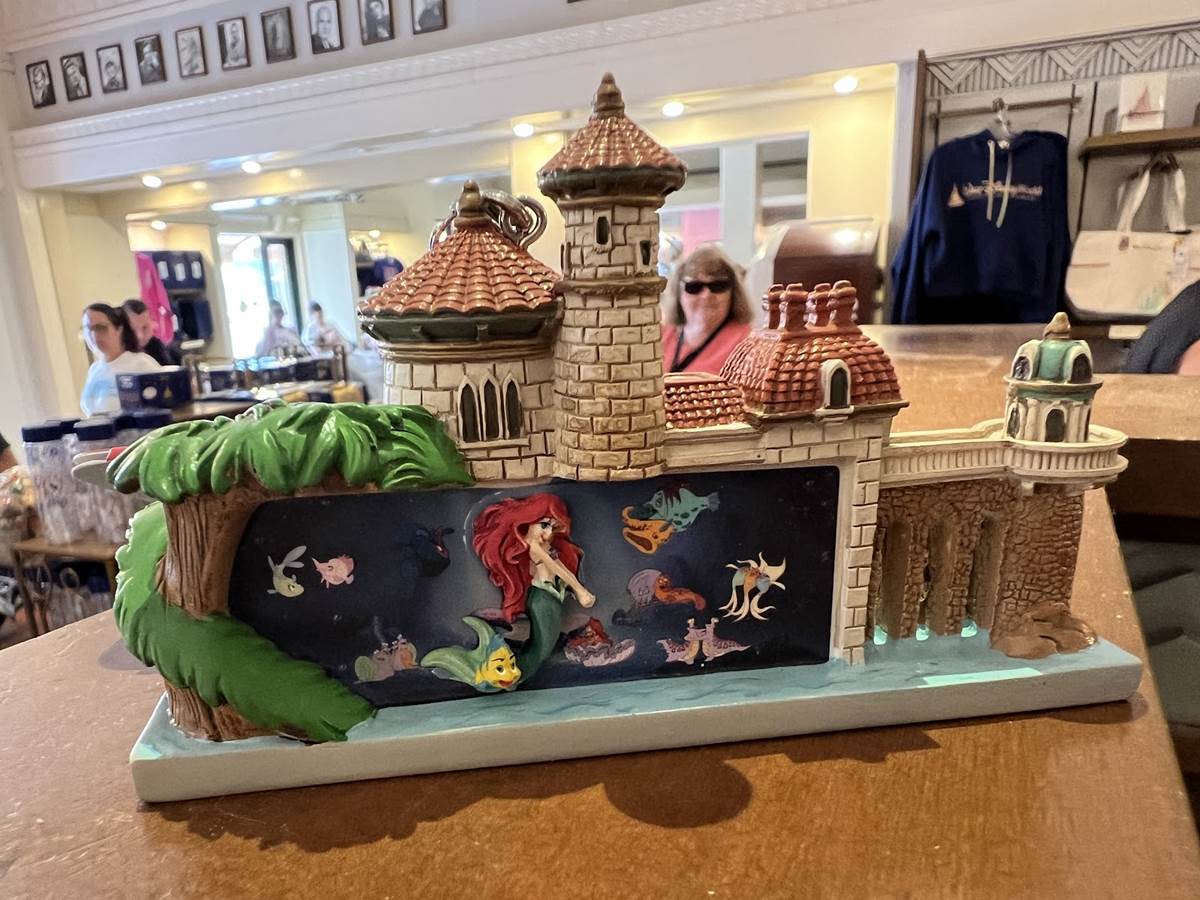 Similar ornaments to these have been released in the past, and those ones featured the buildings and scenes of The Haunted Mansion, the Twilight Zone Tower of Terror, and the Country Bear Jamboree. 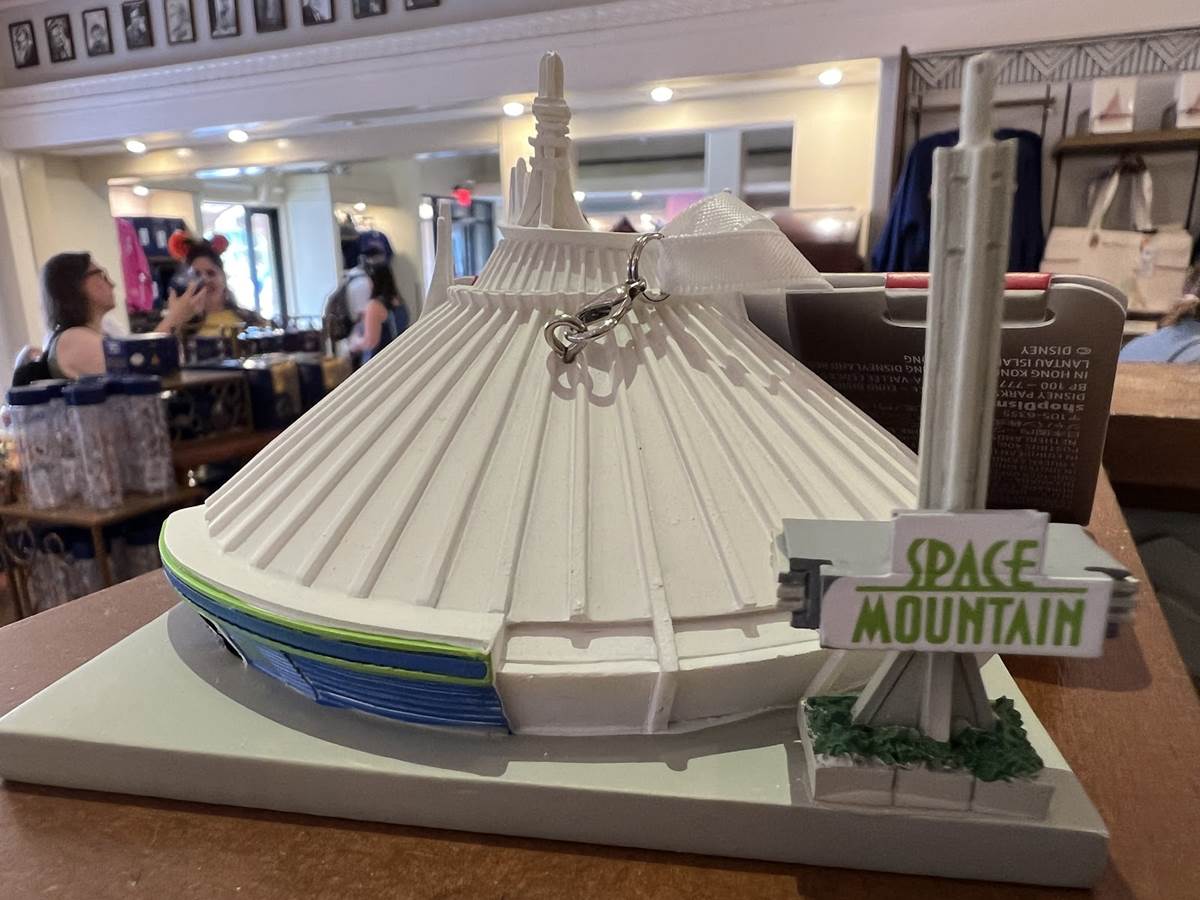 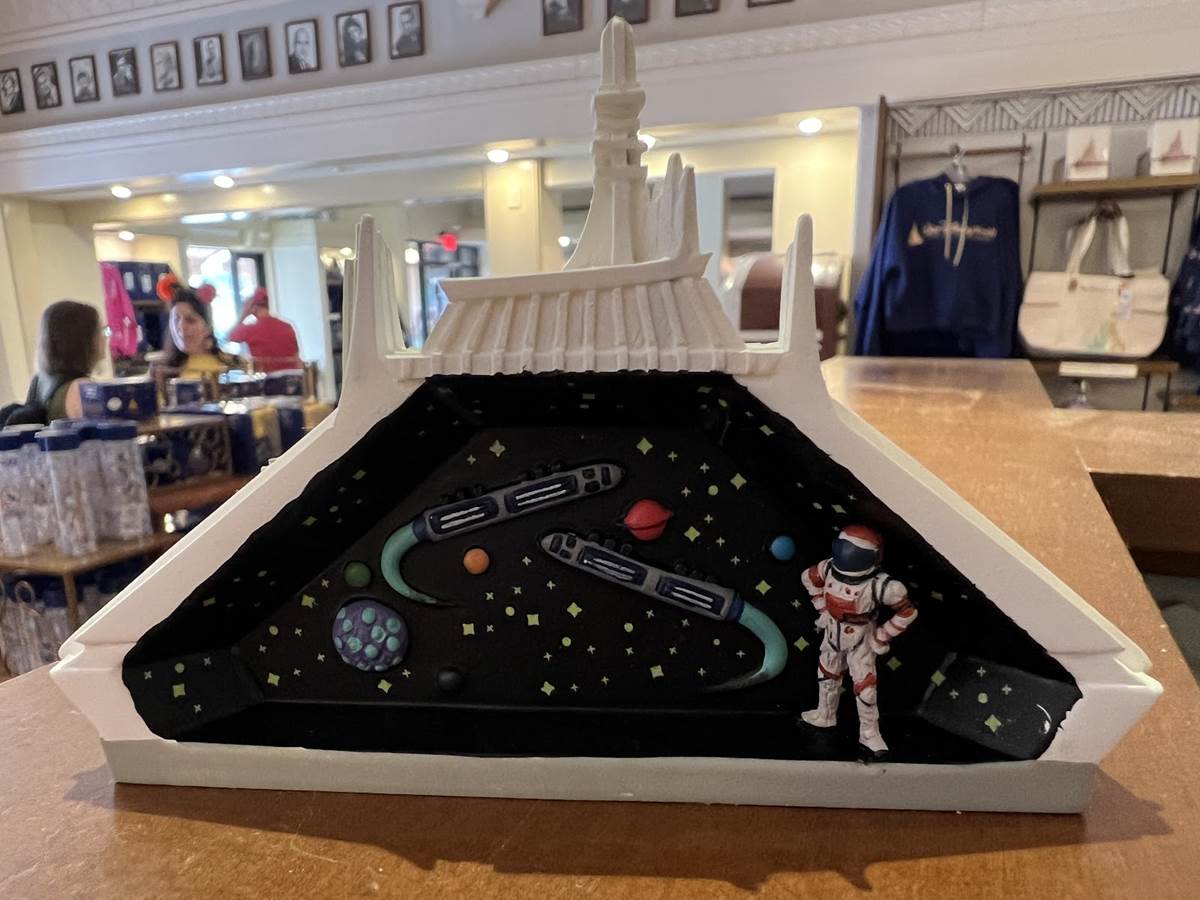 Though these ornaments were found at Disney’s Hollywood Studios, they are found across Walt Disney World property and can likely be found with ease at Ye Olde Christmas Shoppe at Magic Kingdom and the Disney Days of Christmas Store at Disney Springs. As of press time, each ornament retails for $29.99.