Disney+ have released a new featurette on their upcoming film Hollywood Stargirl, featuring interviews with some of the cast and crew. 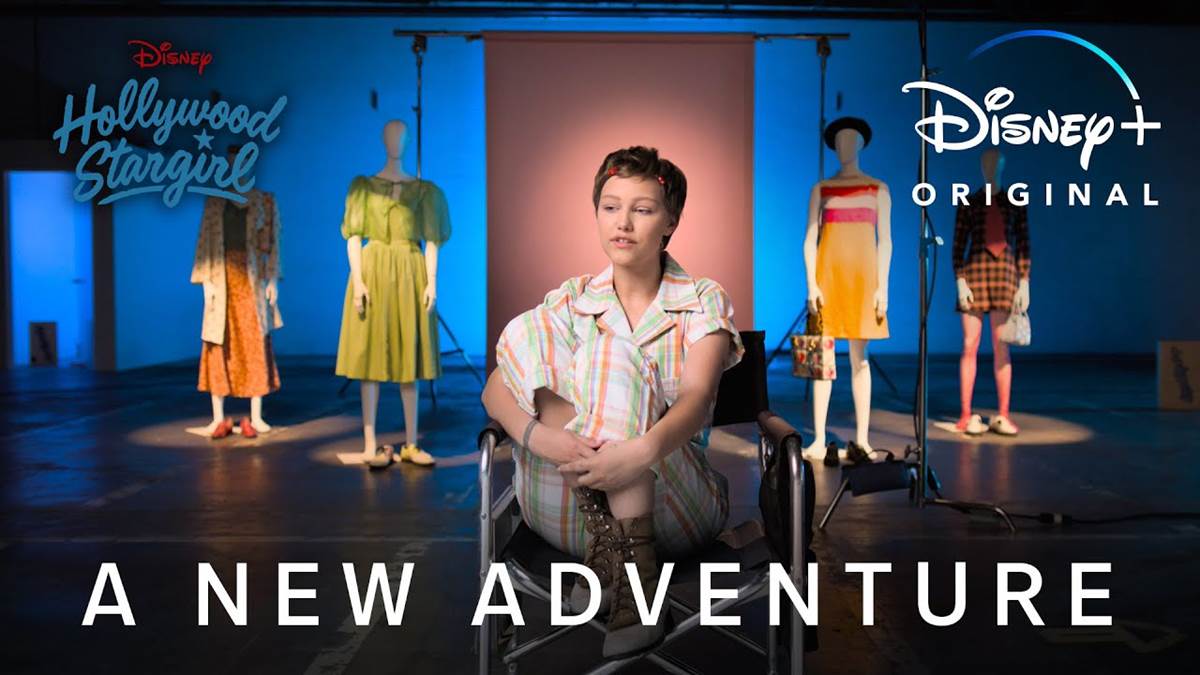