With Star Wars Celebration 2022 ready to kick off tomorrow, the whole Anaheim area is buzzing with energy from a galaxy far, far away. We stopped by the Star Wars Trading Post at Downtown Disney in Disneyland Resort and spotted some brand new Star Wars merchandise. 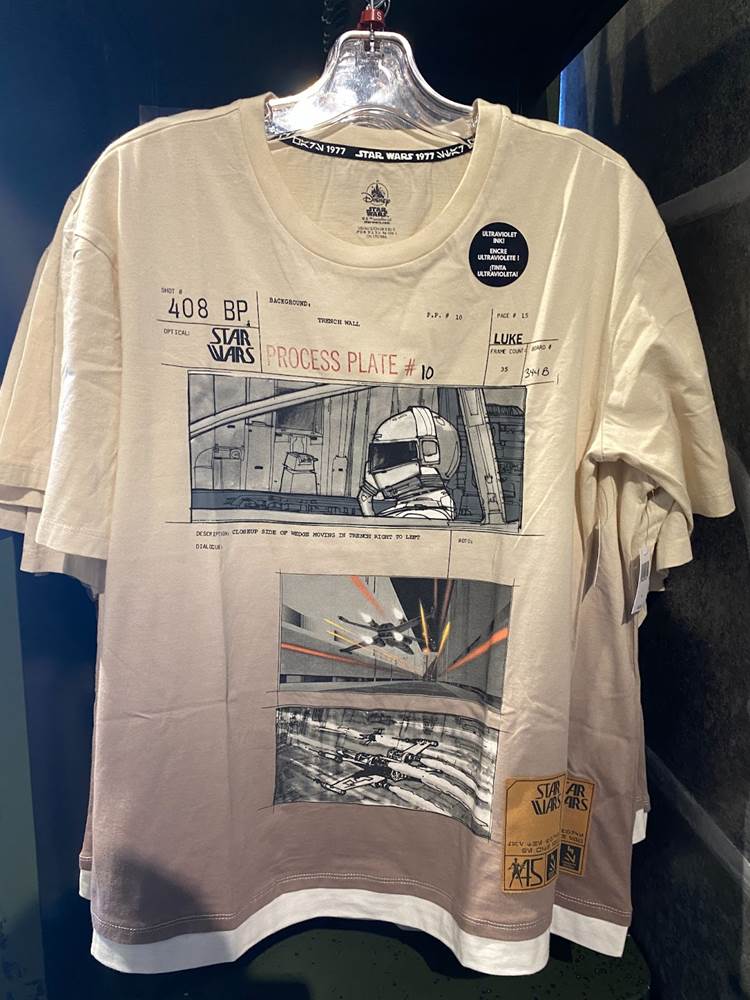 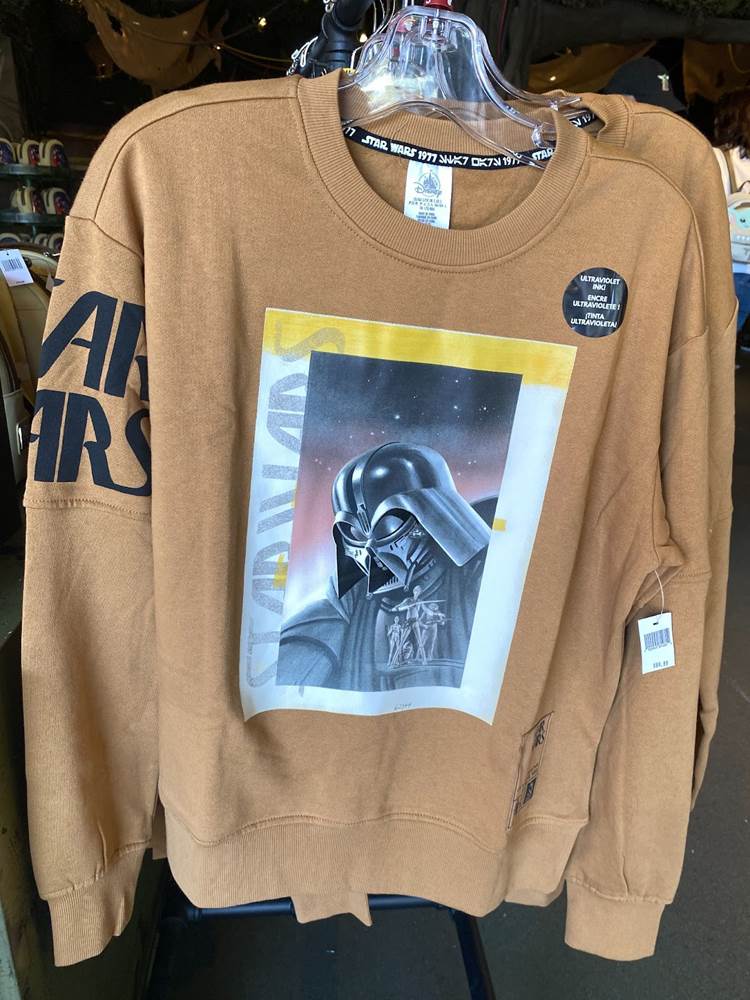 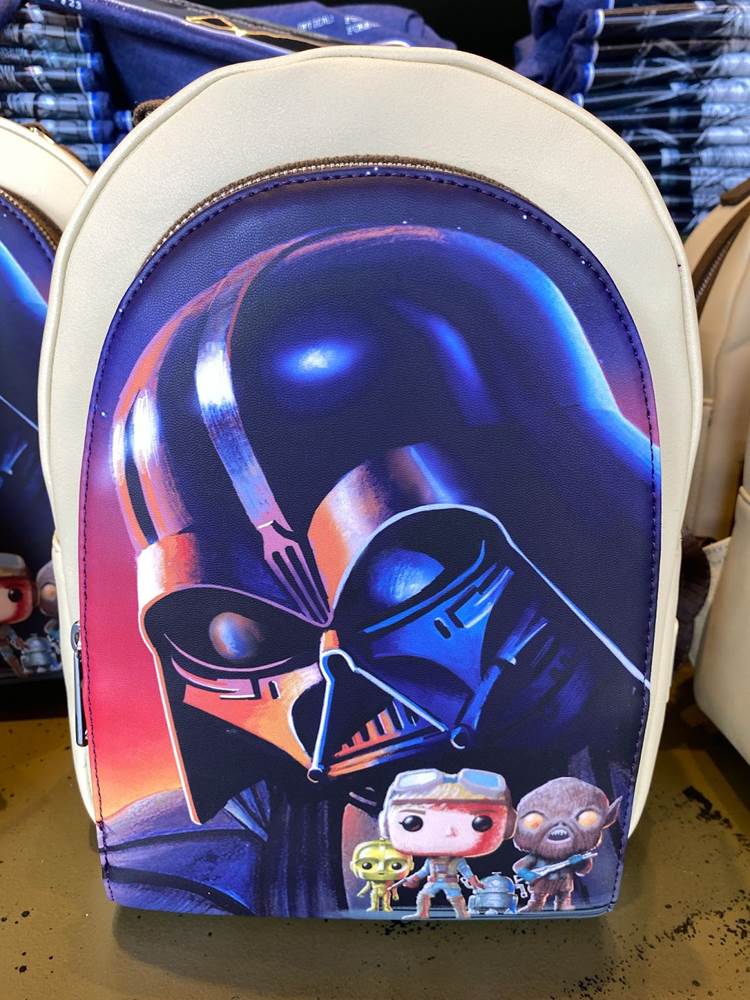 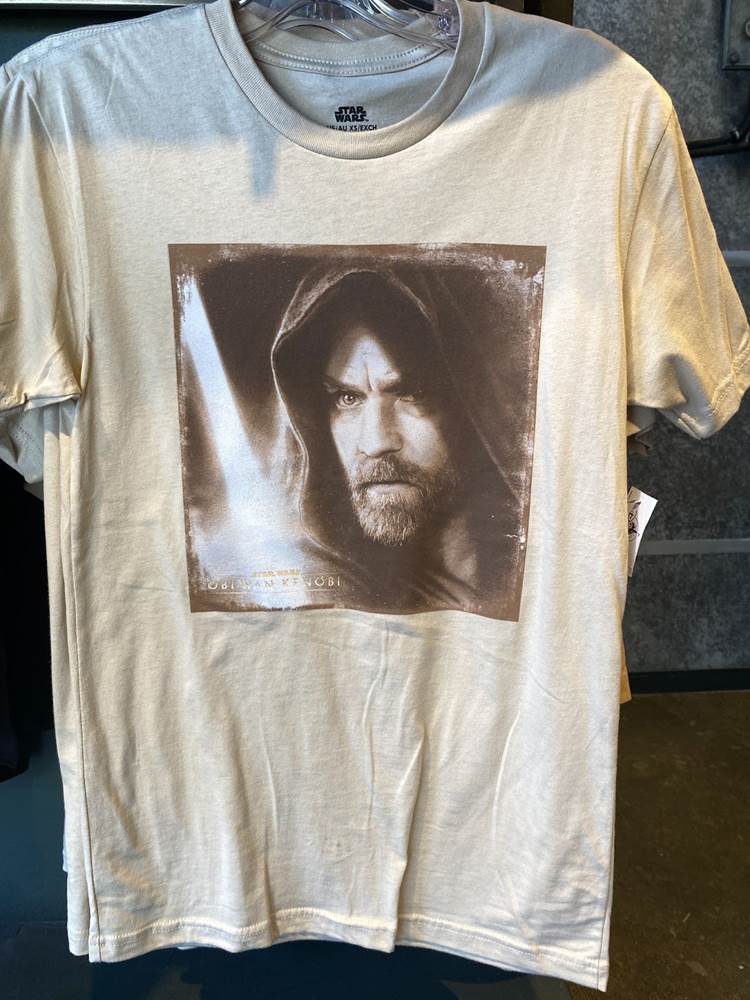 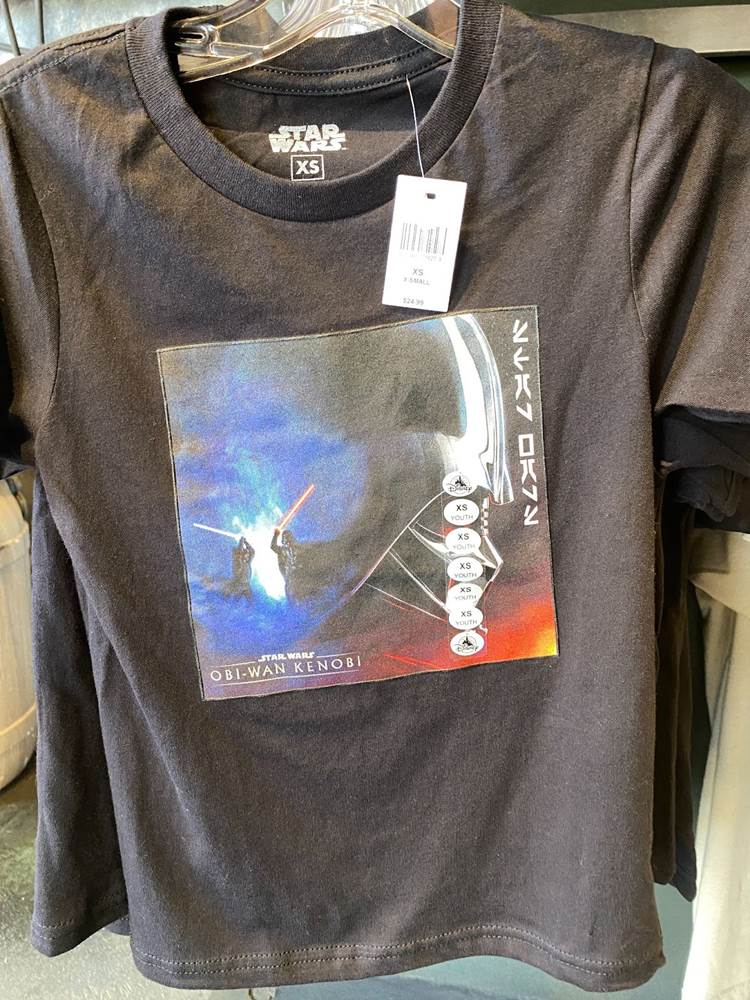 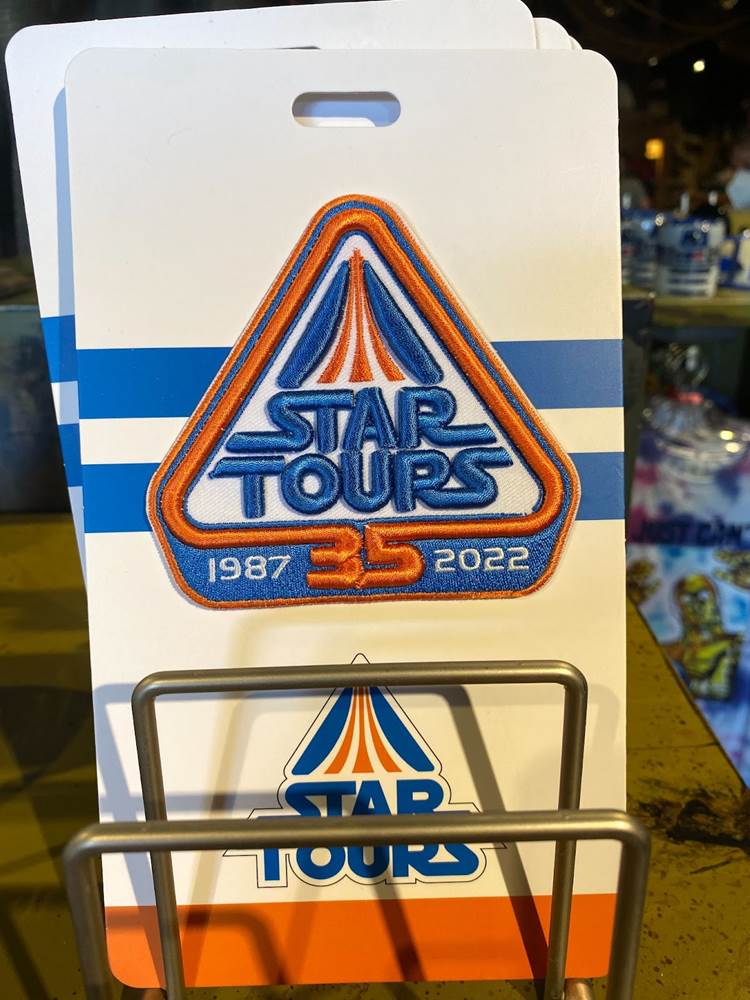 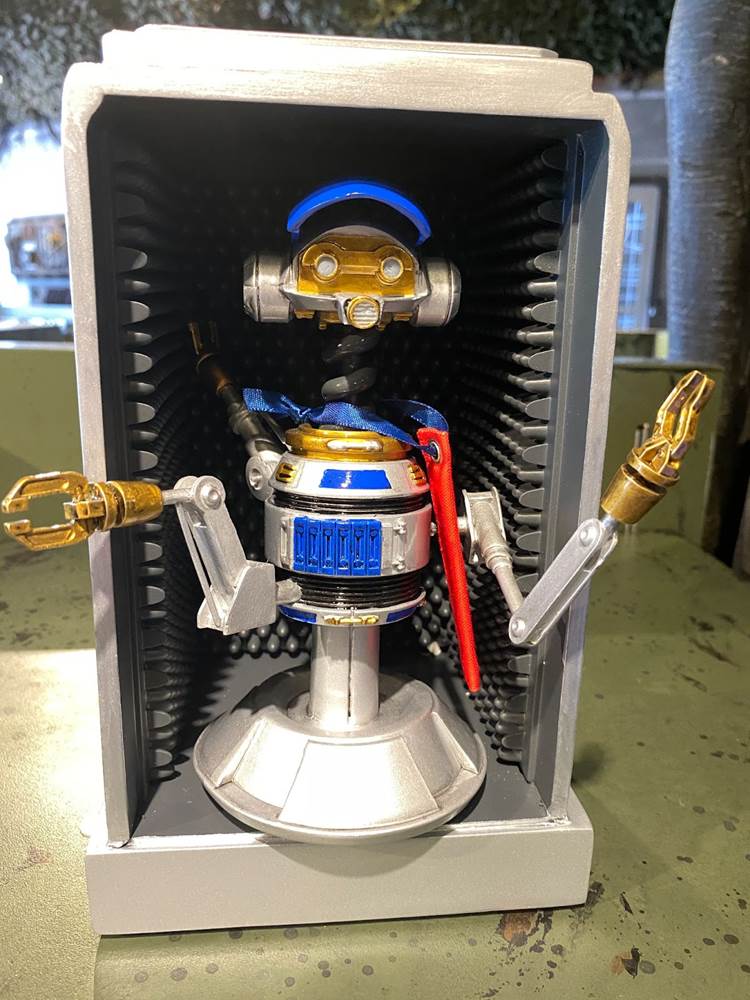 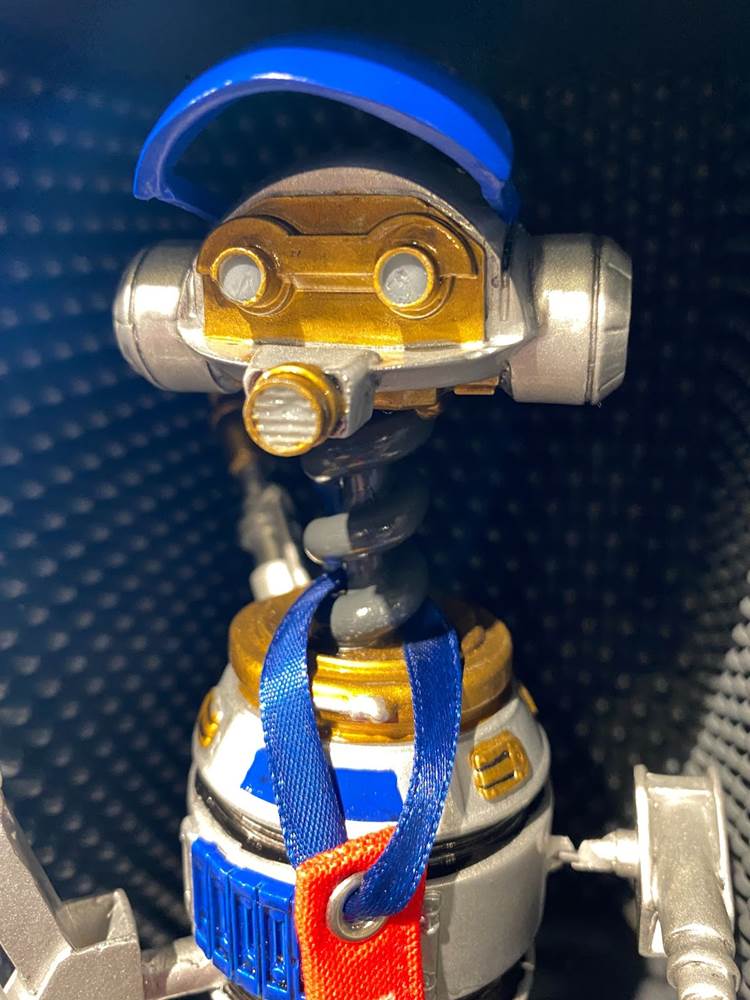