Legendary composer John Williams was on scene at Star Wars Celebration this evening, giving fans the classic scores they look forward to, as well as a taste of the score from the upcoming Disney+ Original Series, Obi-Wan Kenobi. 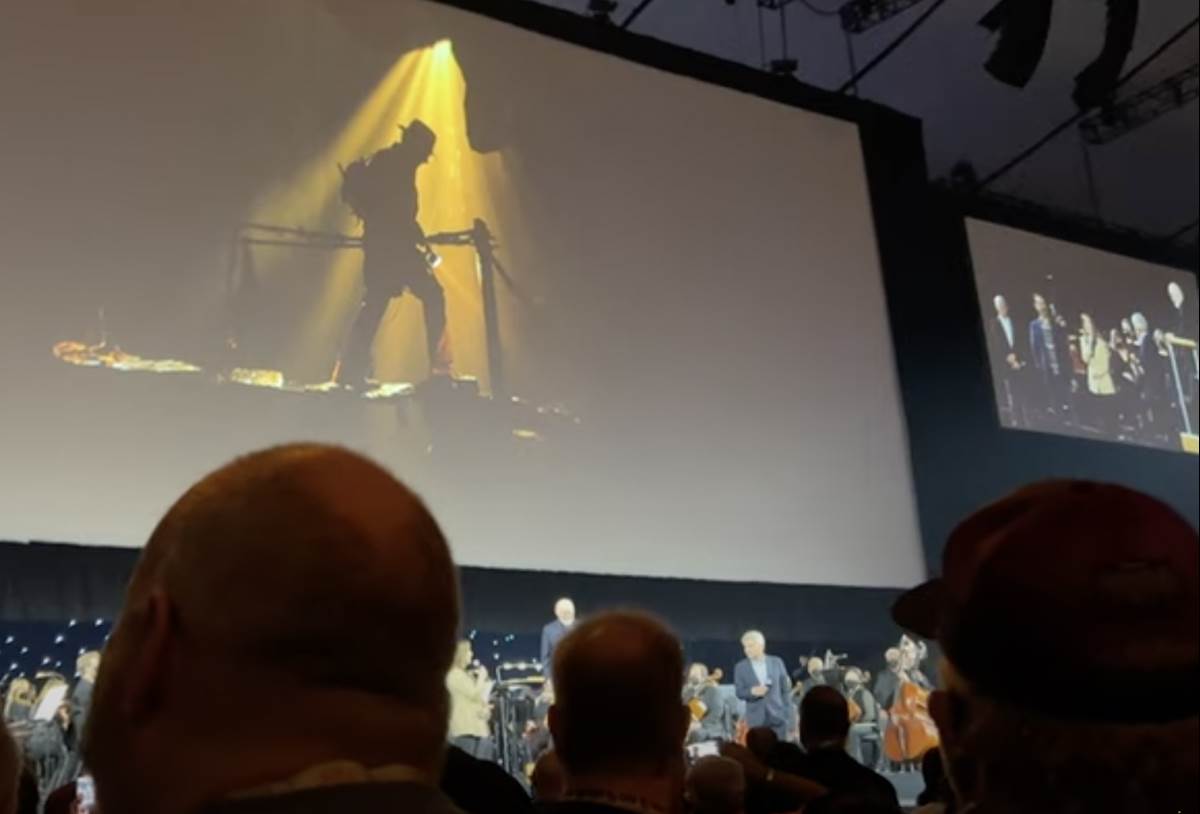