Zombies star Milo Manheim is set to have a recurring role in the second season of Doogie Kamealoha, M.D. on Disney+. 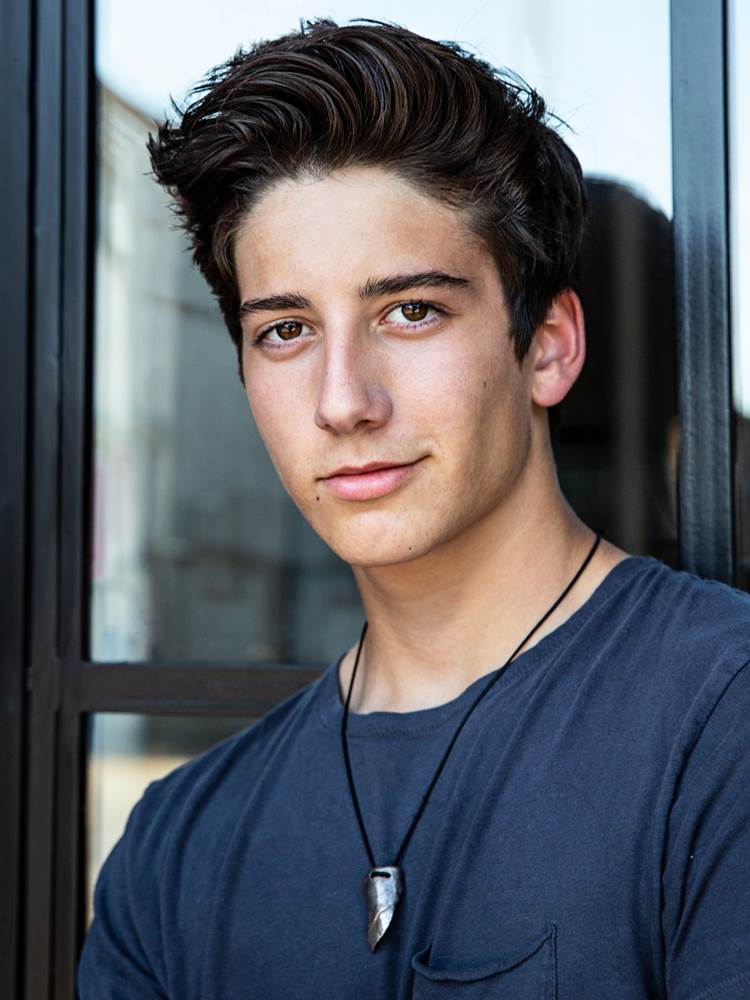