To celebrate the arrival of the new Star Wars original limited series on Disney+, Obi-Wan Kenobi, one UK landmark building got in on the fun with new lighting and projection effects. 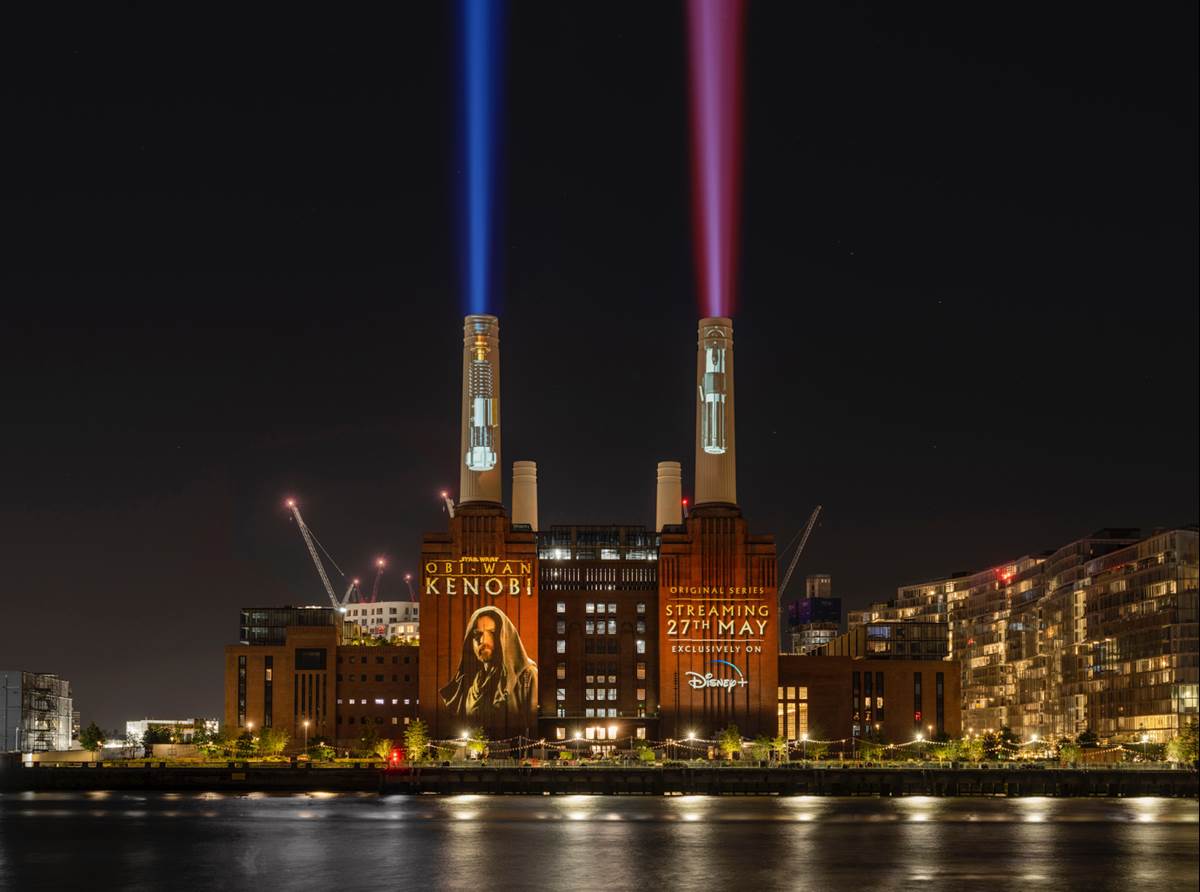