Following a media preview earlier this week, Tale of the Lion King has officially debuted to all who come to the happy place that is Disneyland. The show has moved to the Fantasyland Theatre, after previously being staged across the way at Disney California Adventure. 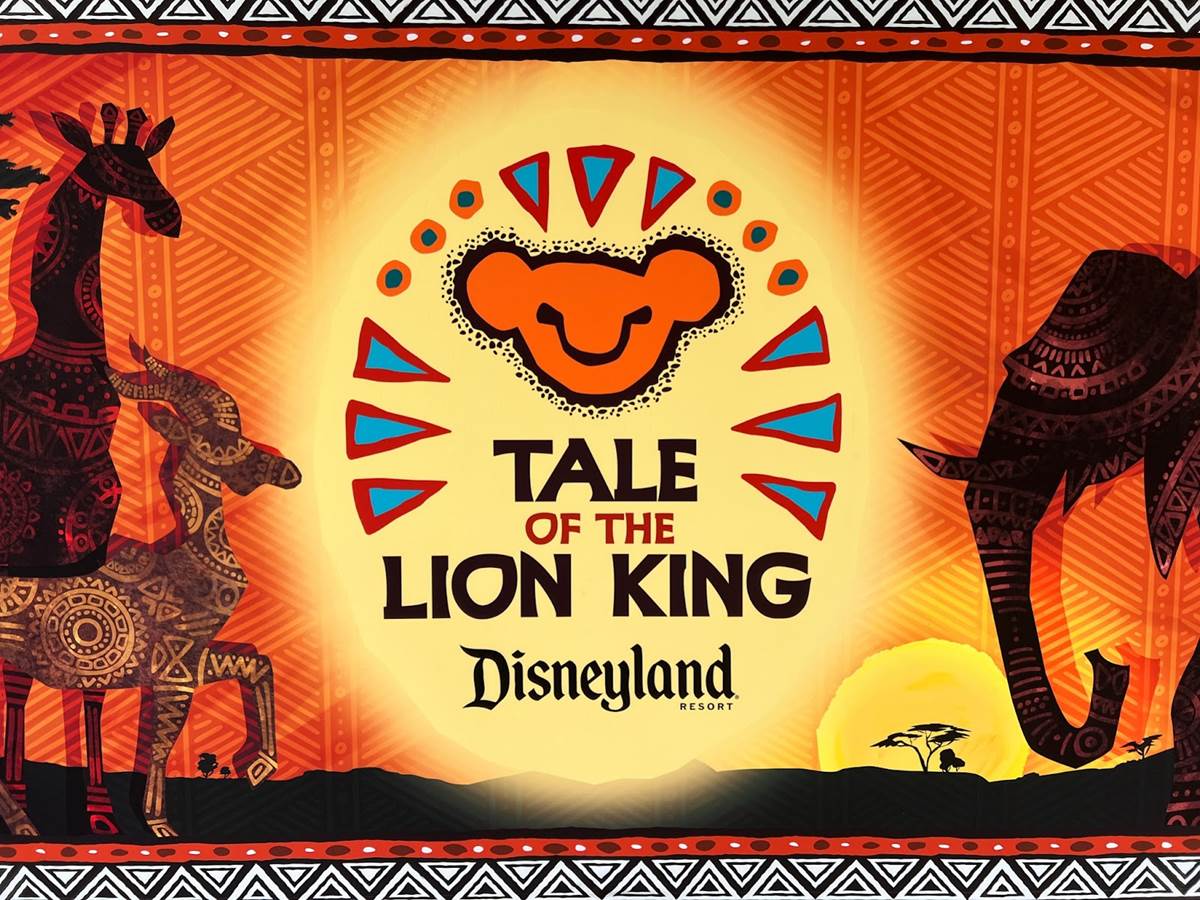 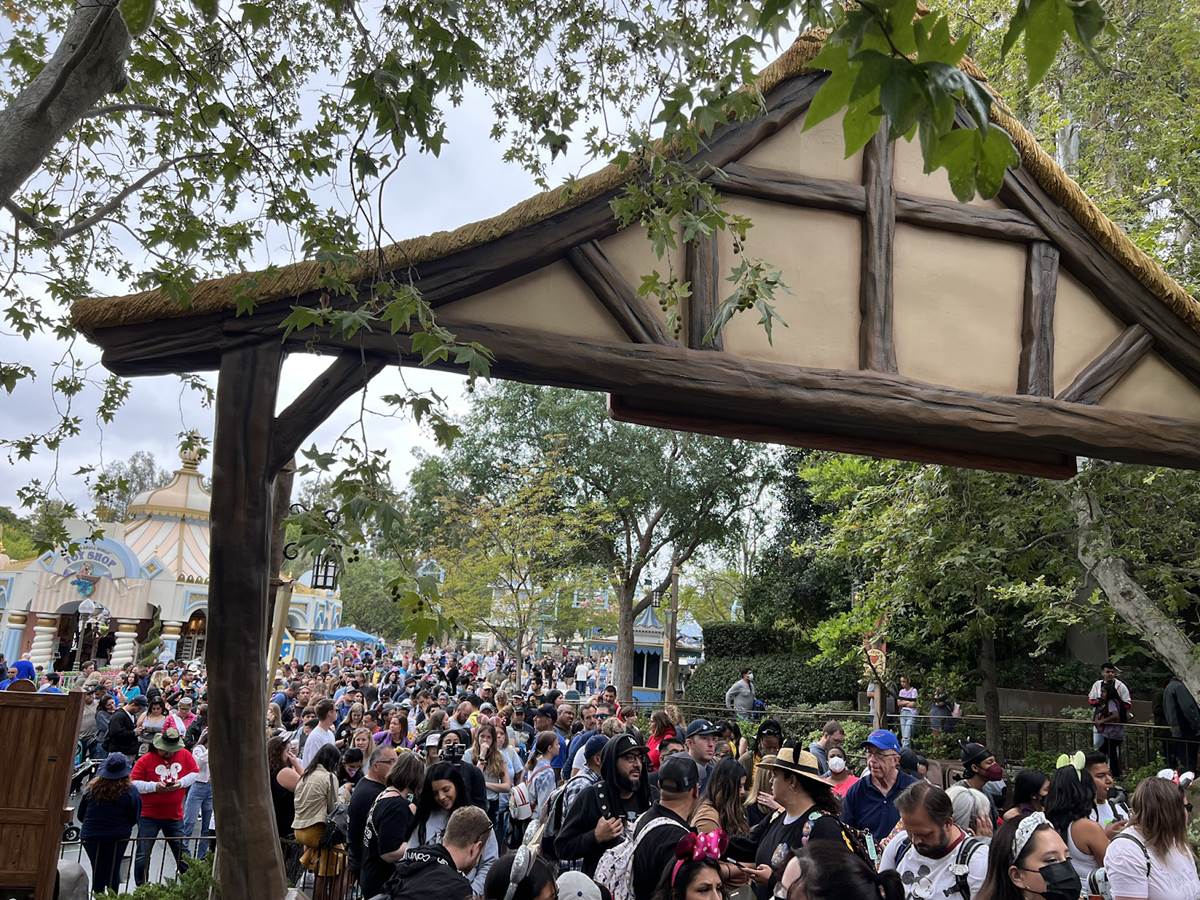 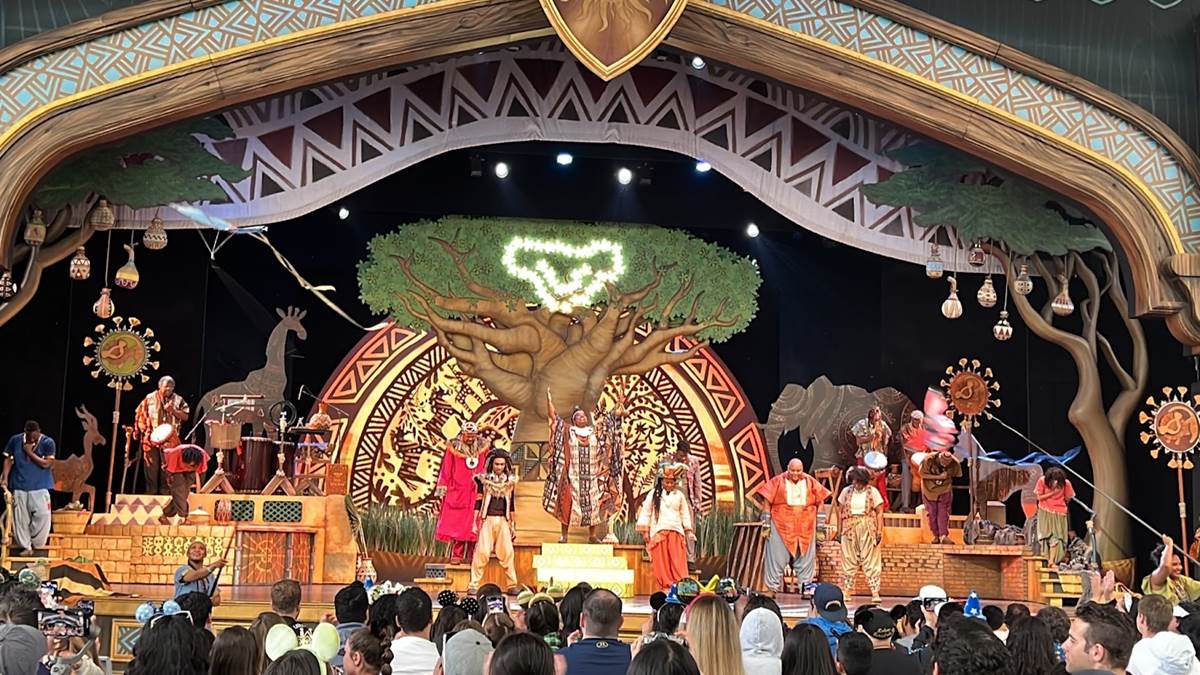 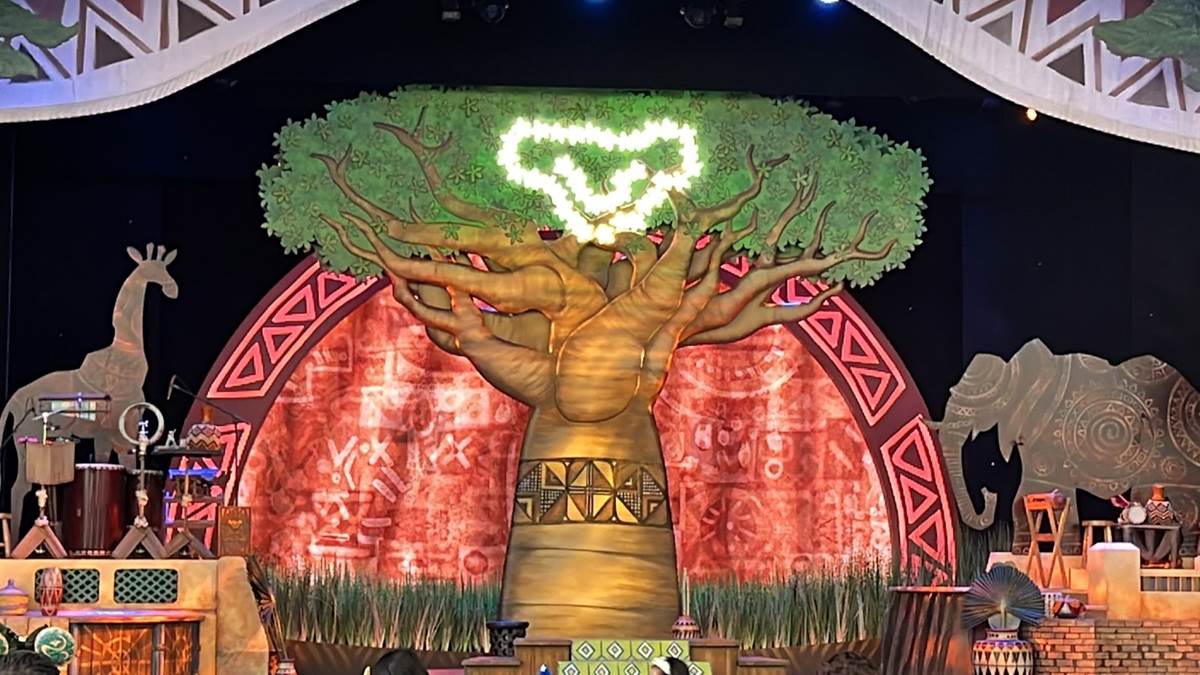