Moff Gideon himself, actor Giancarlo Esposito finally got his hands on Grogu while attending Star Wars Celebration in Anaheim this weekend. 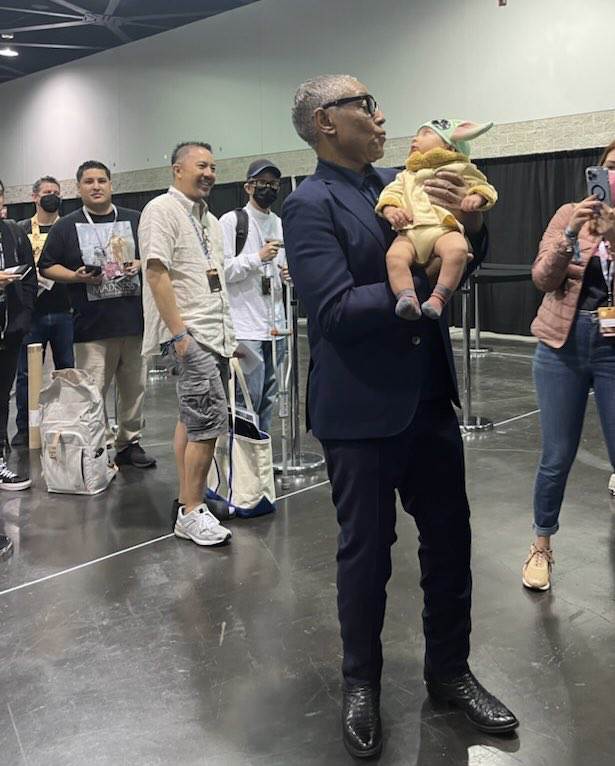 I finally caught up to my #BabyYoda! To my chagrin, he melted my heart! #StarWarsCelebration #TheMandalorian pic.twitter.com/r7na3iBcBT