This summer Star Wars fans are invited to the wedding of Han Solo and Princess Leia as Del Rey releases the new novel, The Princess and the Scoundrel. In honor of the upcoming book, the publisher is sending one lucky couple on a galactic adventure aboard the Halcyon! 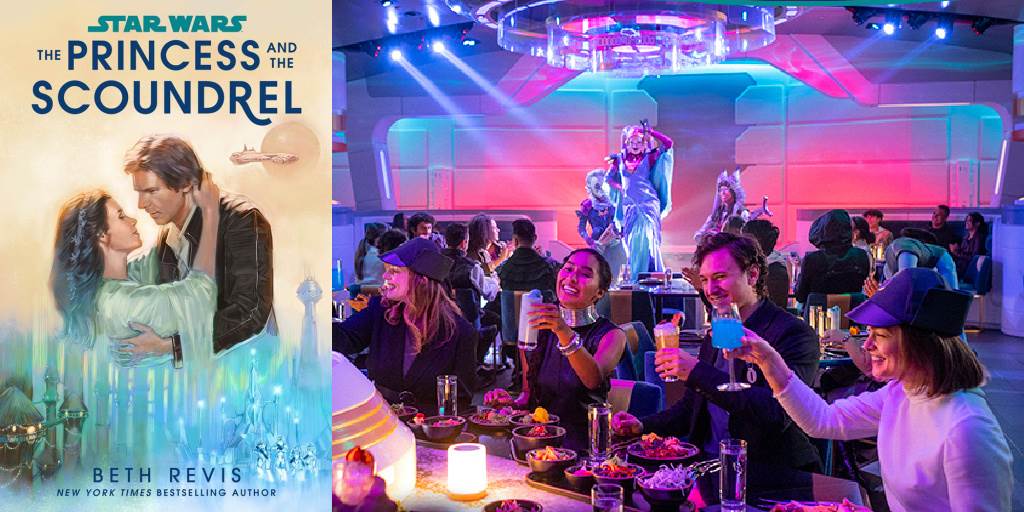 Winner and a guest will receive:

Good to Know:
Note: the voyage must start on one of the following dates: 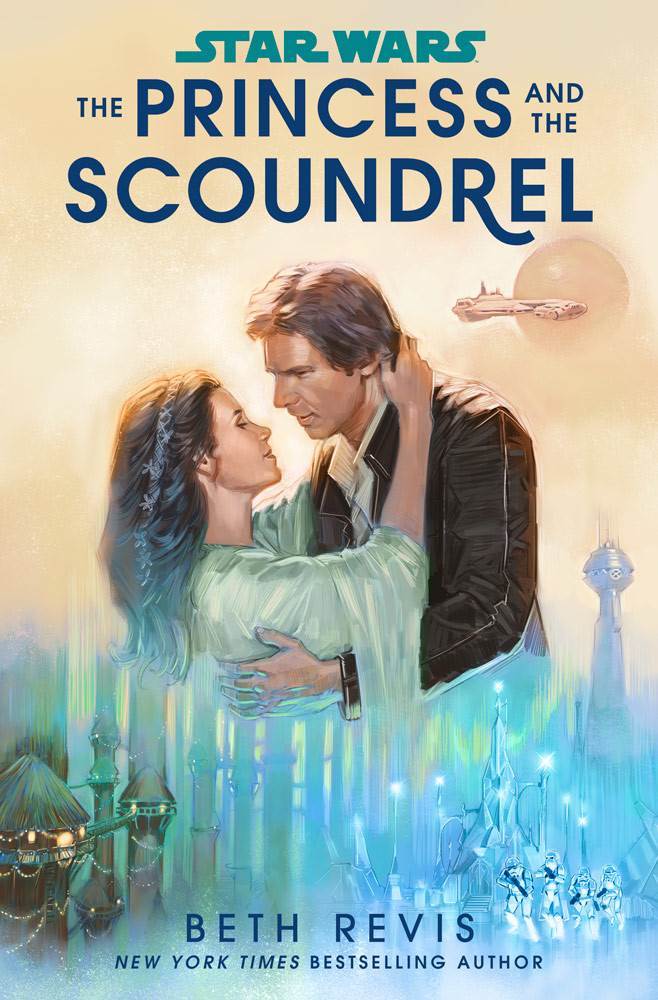 About The Princess and the Scoundrel