ABC News is celebrating and honoring LGBTQ+ Pride Month with special programming throughout the month, including a new docuseries, a new primetime special, and more. 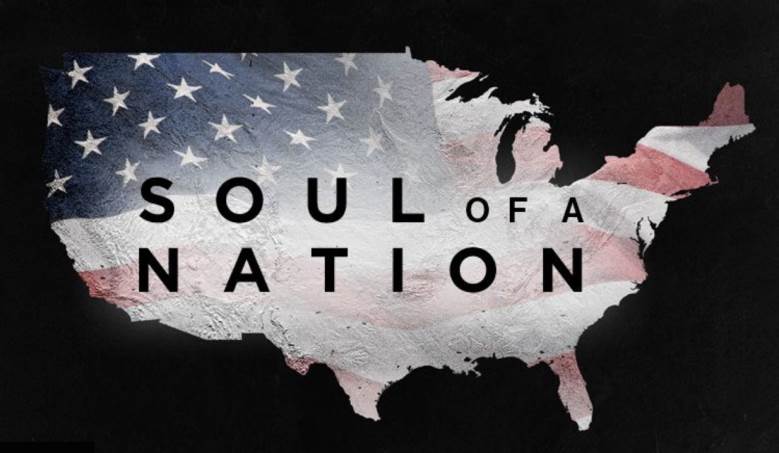