It is June 1st, which means we are officially in Pride Month. Disney+ has released the trailer for the upcoming film, Trevor: The Musical. This movie will debut June 24th on Disney+. Here's what was shared in the official press release including the new trailer. 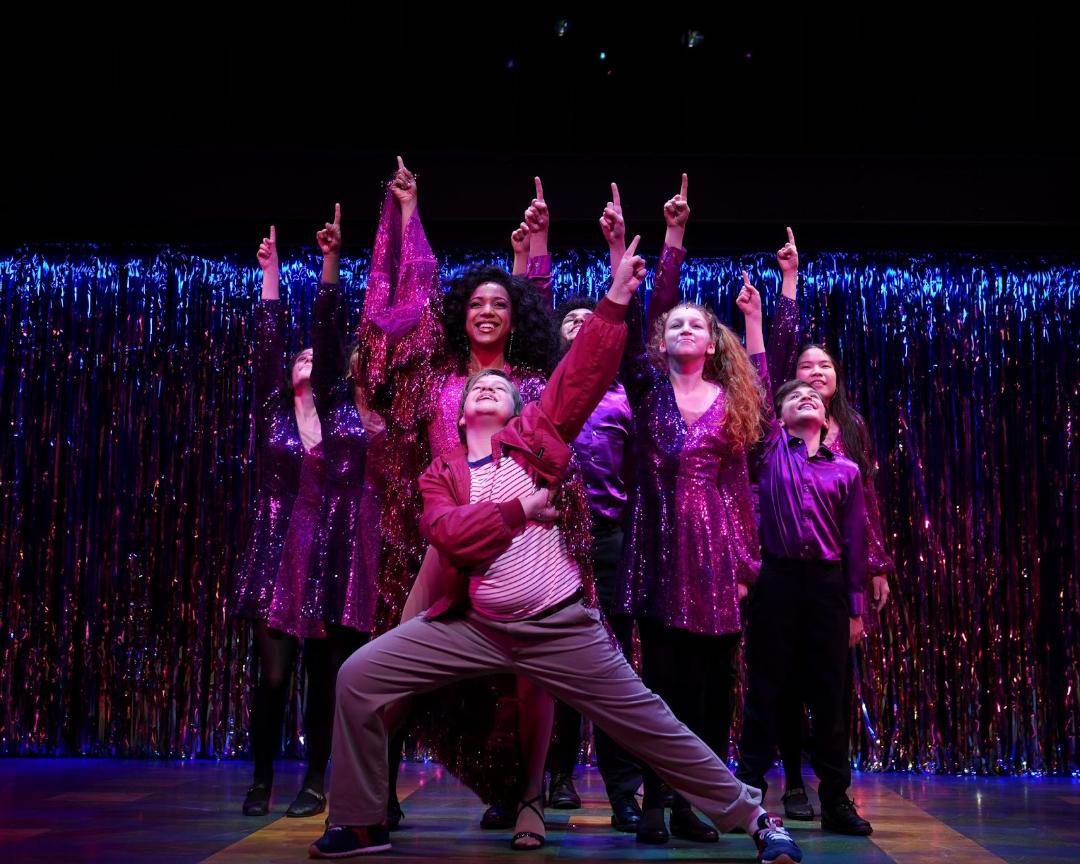