Mutantkind is set to send shockwaves through the Marvel Universe yet again in this year’s Hellfire Gala. Marvel has shared a look at the covers for the first issue and several tie-ins. 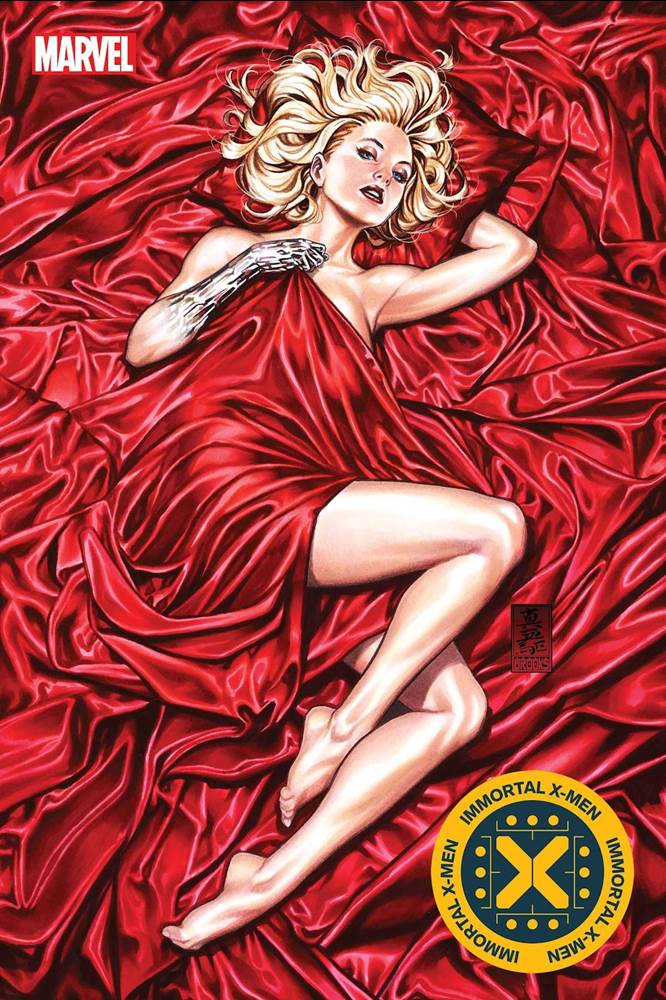 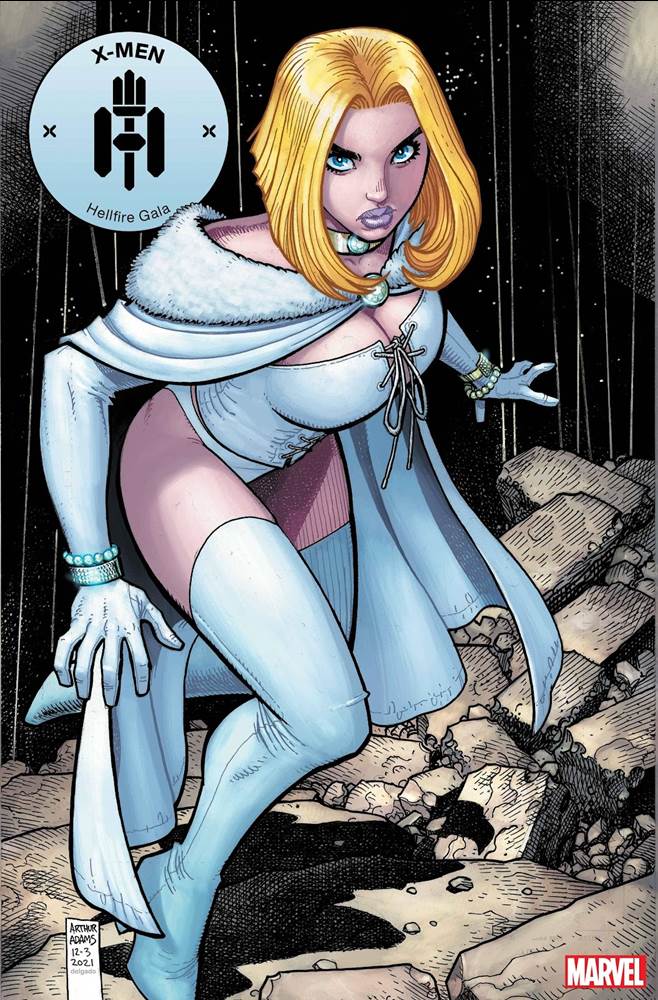 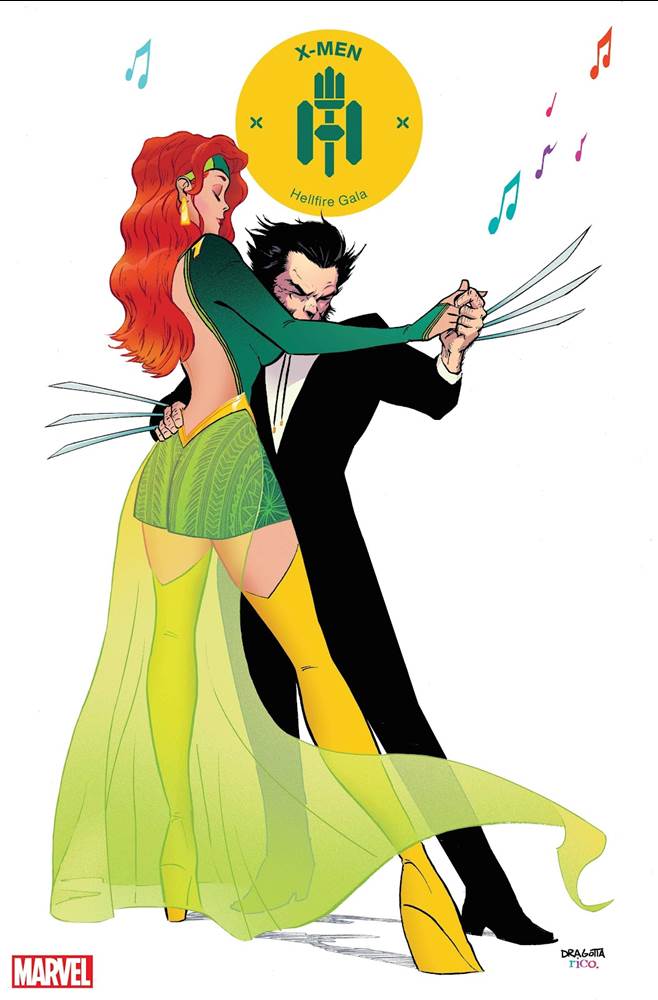 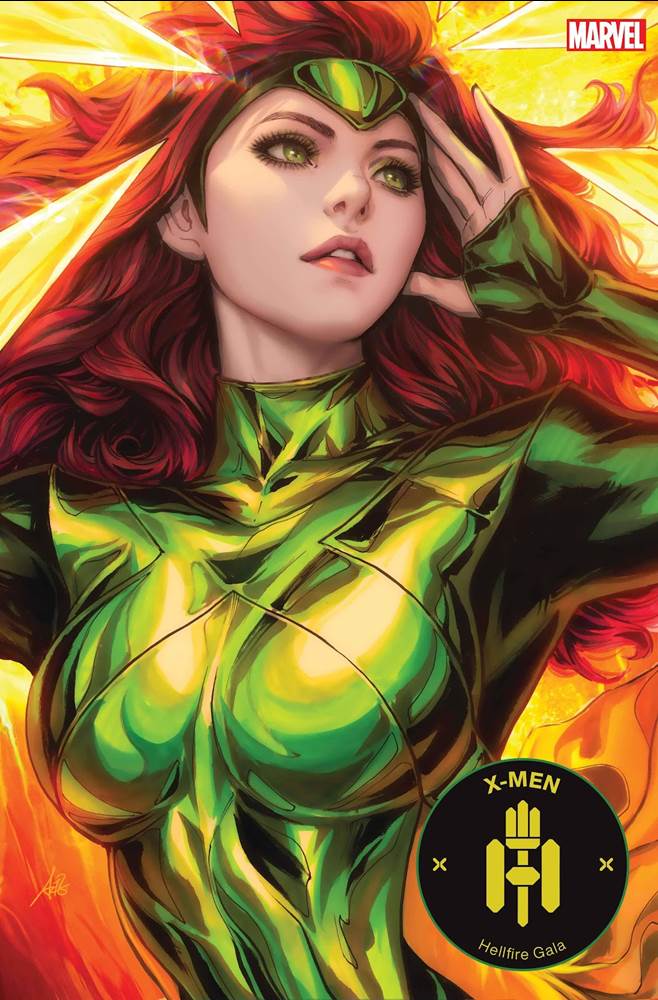 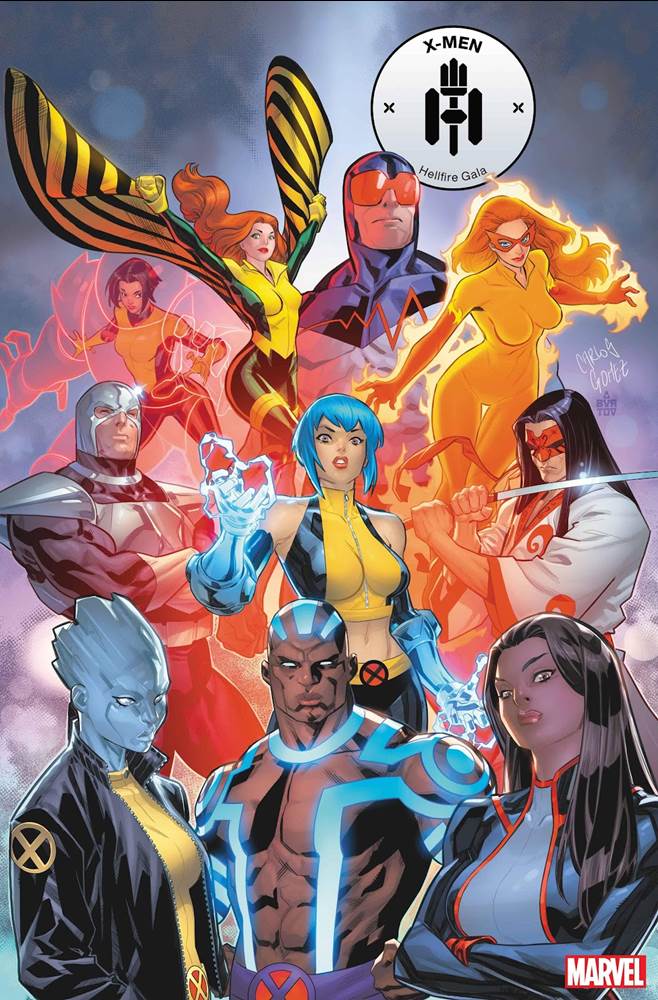