Disneyland Park canceled the performances of their new show, Tale of the Lion King, that were set to take place today at the Fantasyland Theater, after an abundance of caution after several performers called in sick, according to The OC Register. 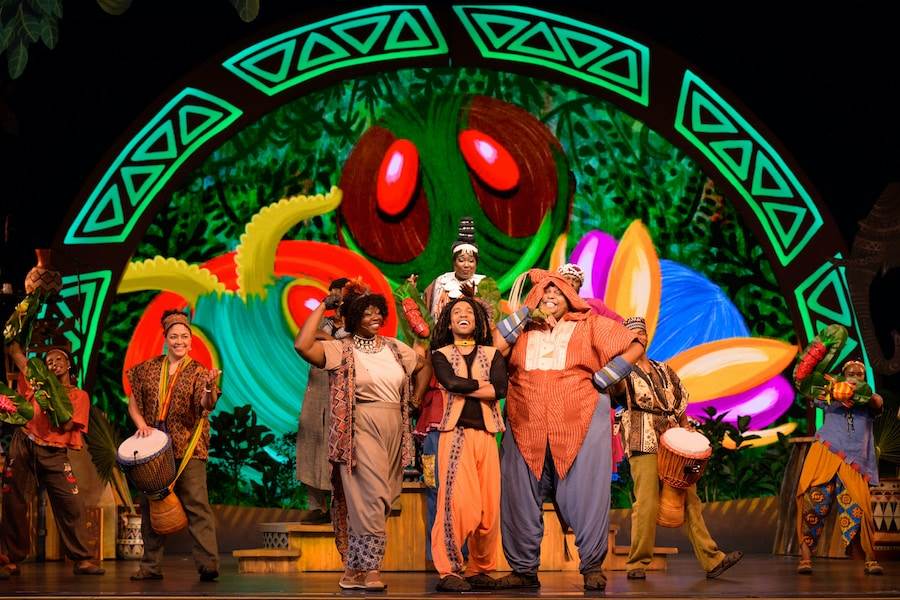