Ms. Marvel is set to debut on Disney+ this week and Marvel shared a new featurette for the series that connects the titular character to the larger MCU. 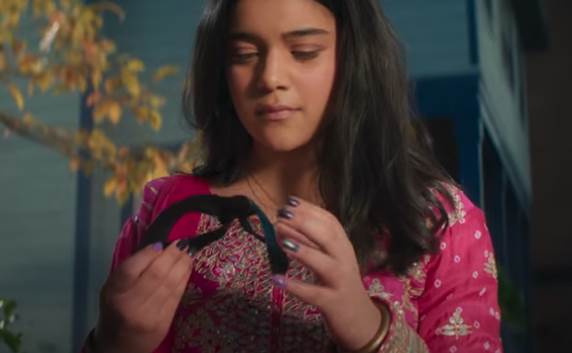