The poster and trailer for 20th Century Studios' new film Prey are now available. This is the newest in the Predator franchise and Prey will stream on August 5th, 2022 on Hulu Original in the U.S., Disney+ and Star+ in Latin America. 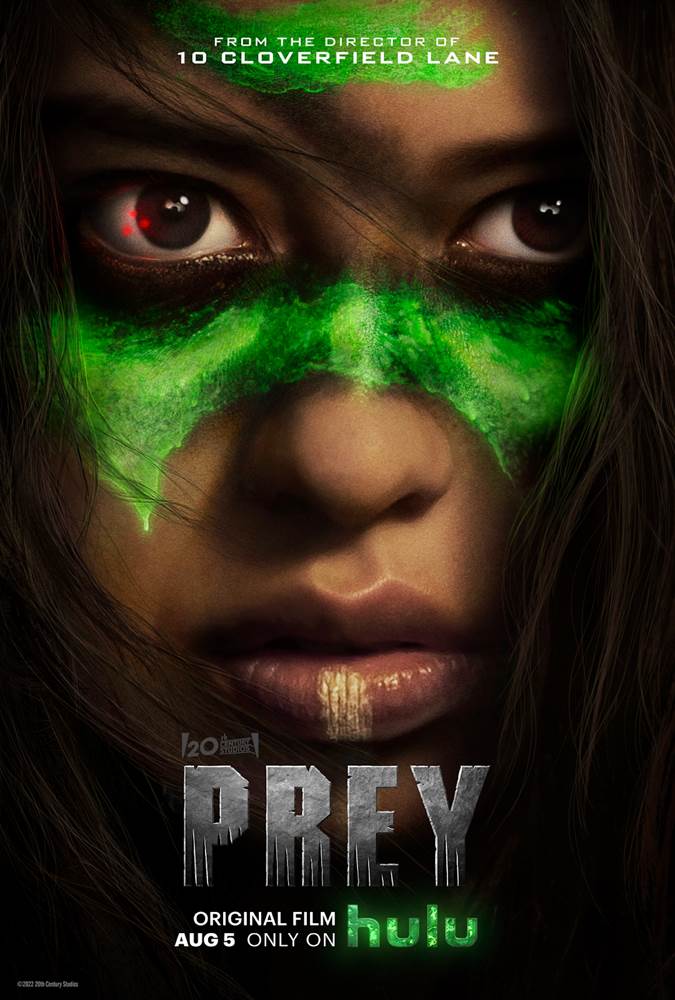 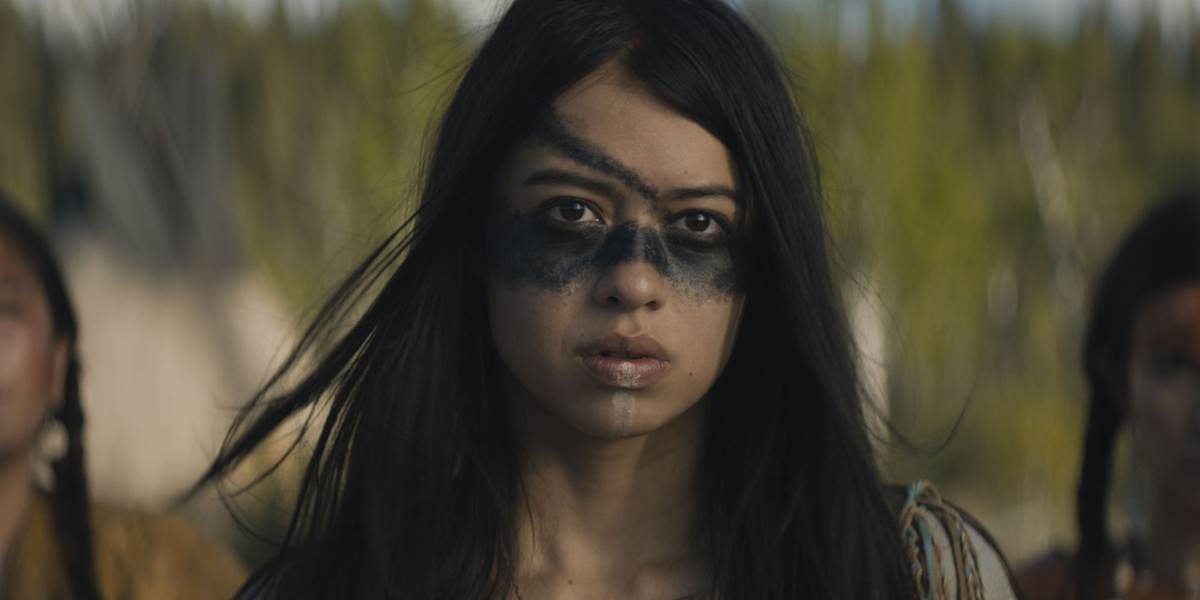