The Dr. Phillips Center for the Performing Arts in Orlando, Florida has announced the first two shows of the season, Hamilton and Six, are now available for single ticket purchase. 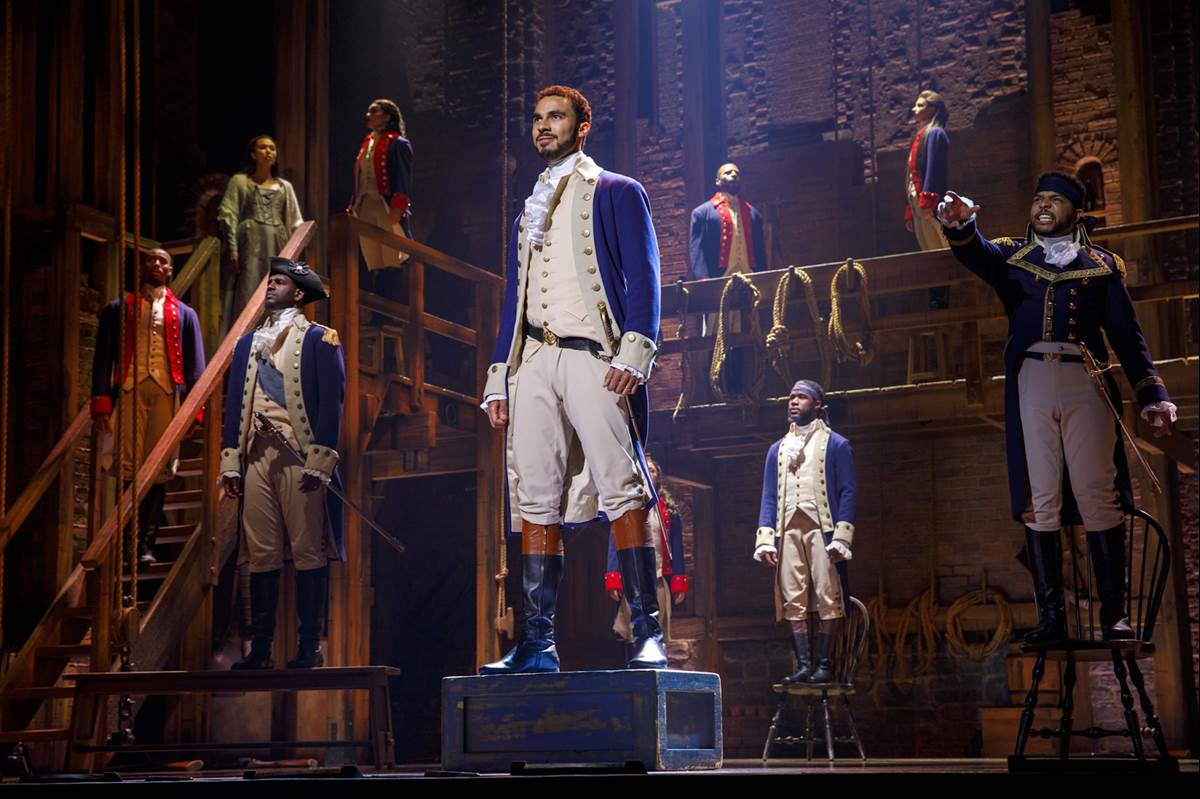 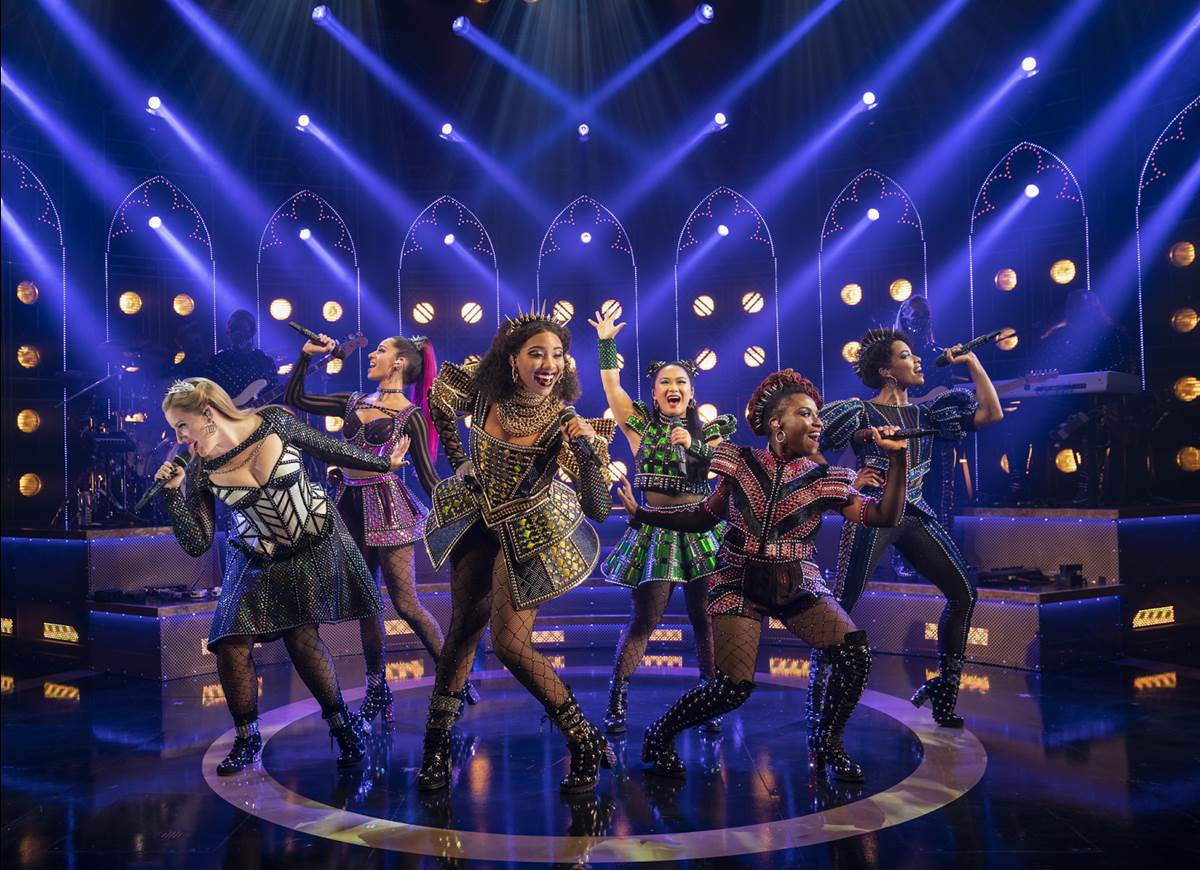