Just over an hour from the Orlando area is Kennedy Space Center. They announced they are offering multi-day tickets and adjusting admission pricing. Here is the official press release that we were sent. 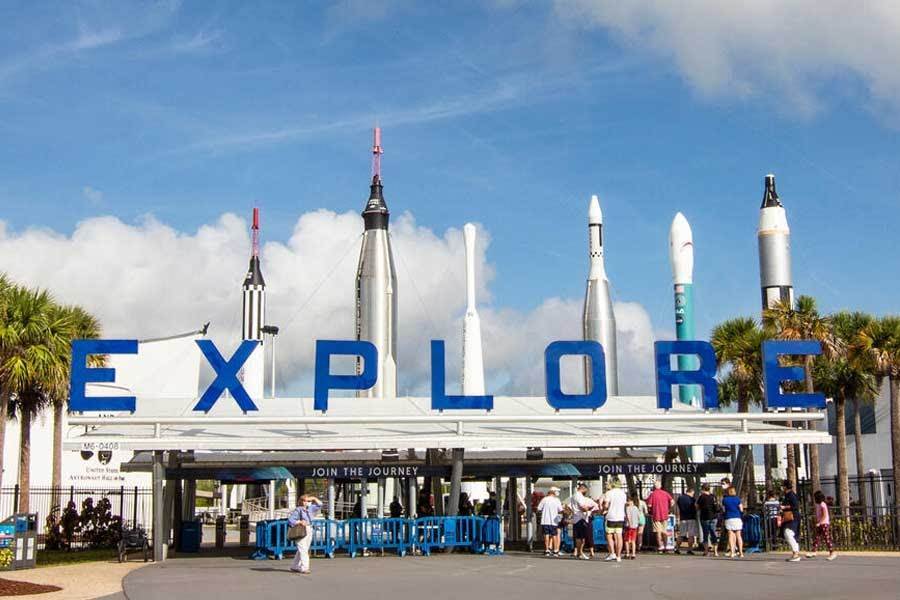