Disney+ debuted the trailer for its newest original series from National Geographic, America the Beautiful. As part of their Independence Day celebration this summer, all six episodes will stream Monday, July 4, exclusively on Disney+. 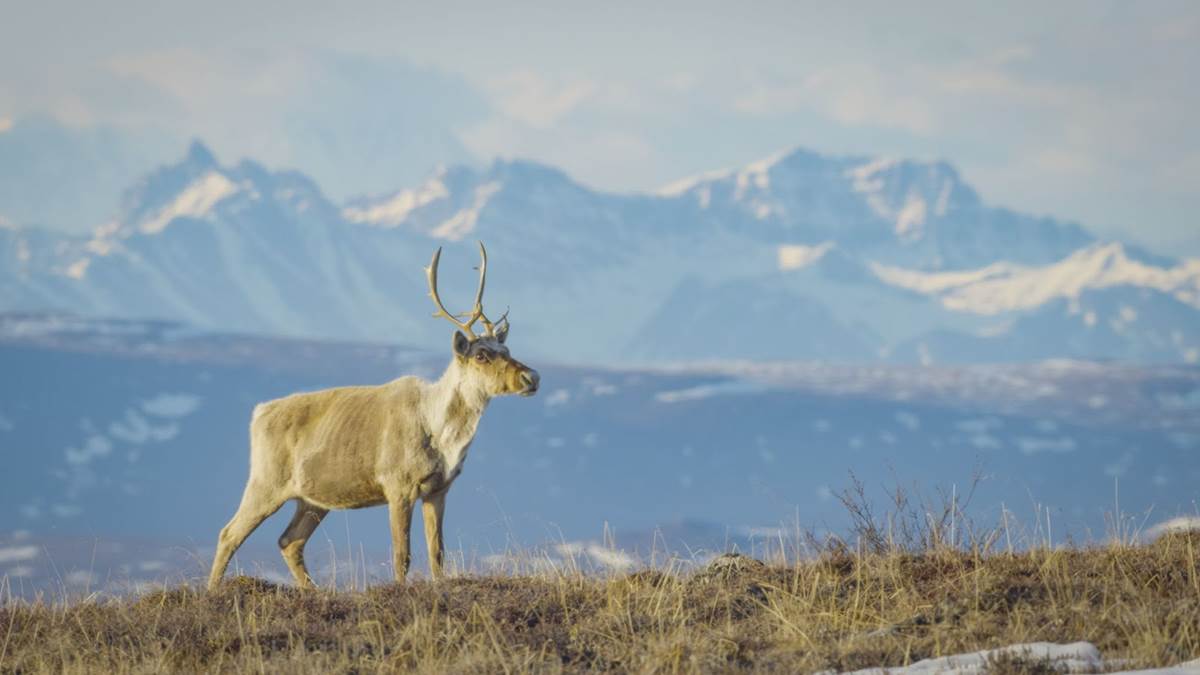 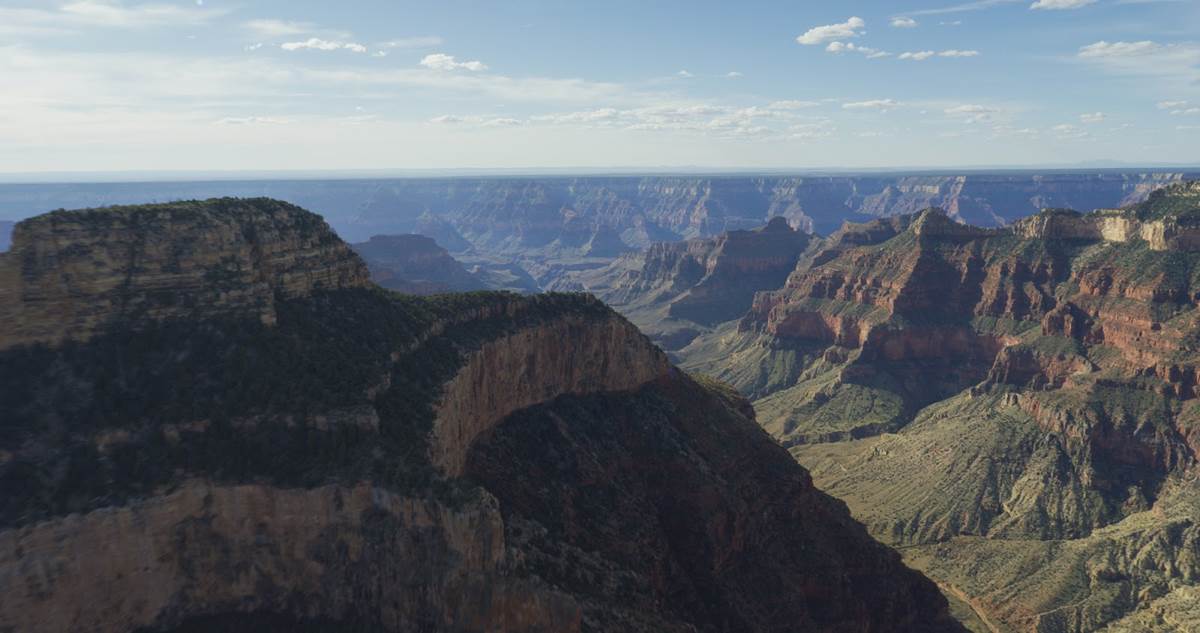 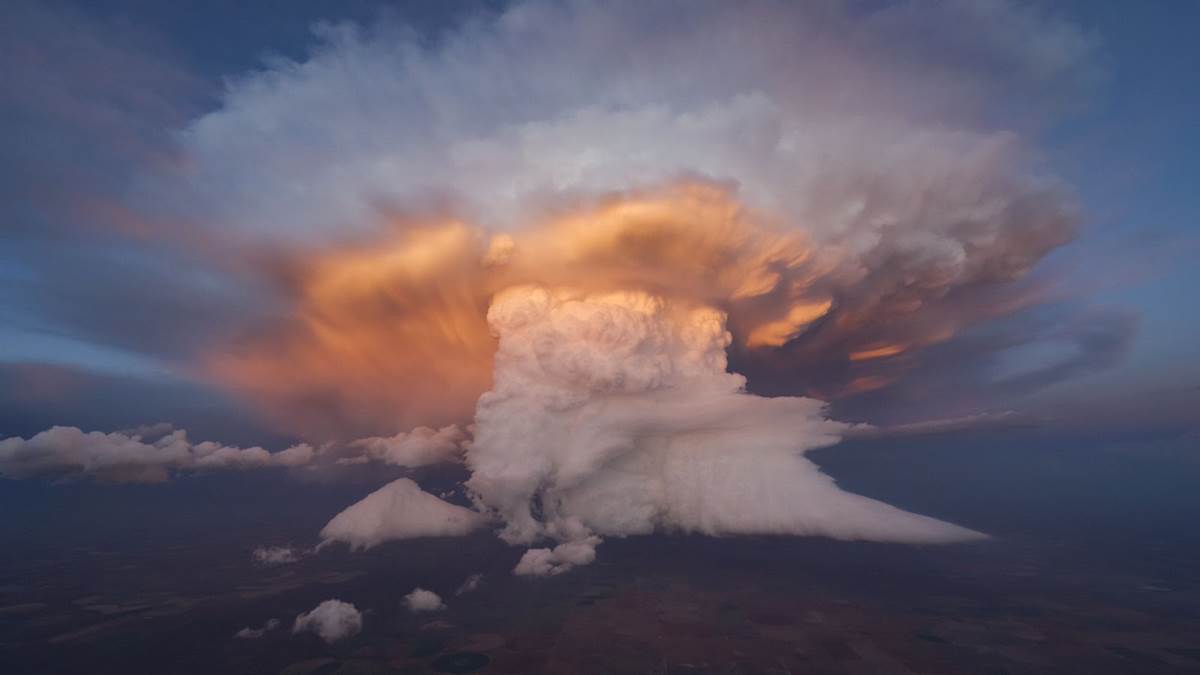 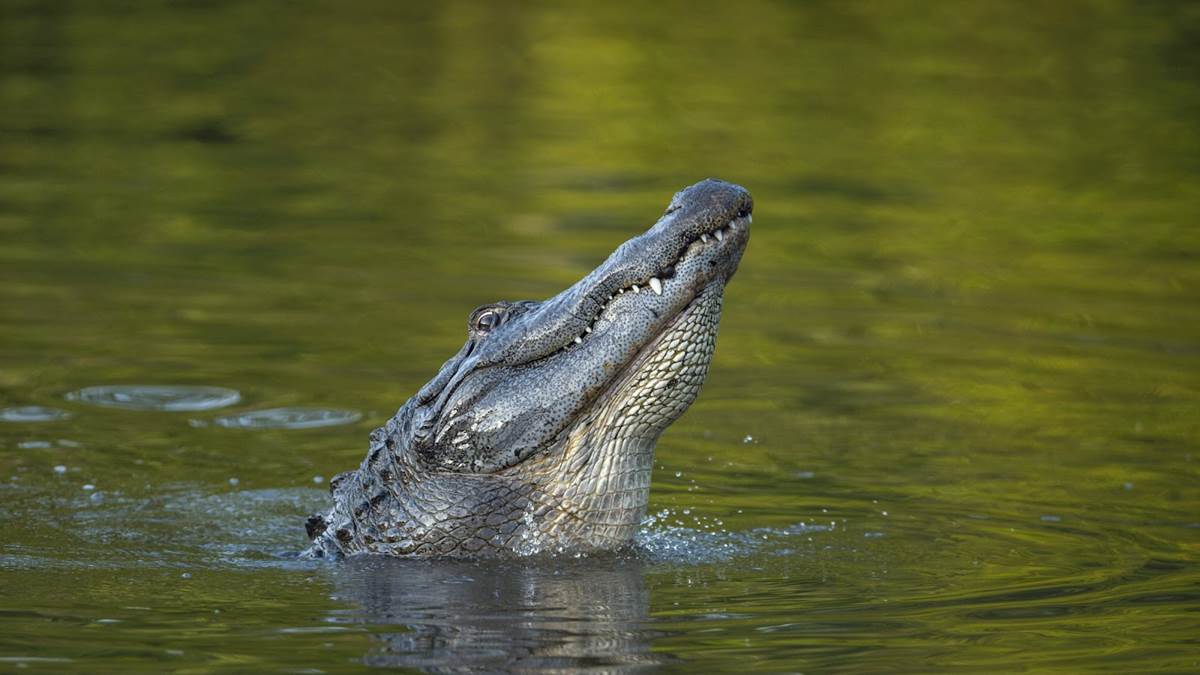 All six episodes are available to stream on July 4, only on Disney+: