According to The Hollywood Reporter, Disney bowed out of the bidding on cricket streaming rights for India’s Premier League after prices got high, with Viacom instead getting the rights at a cost of $2.6 billion. 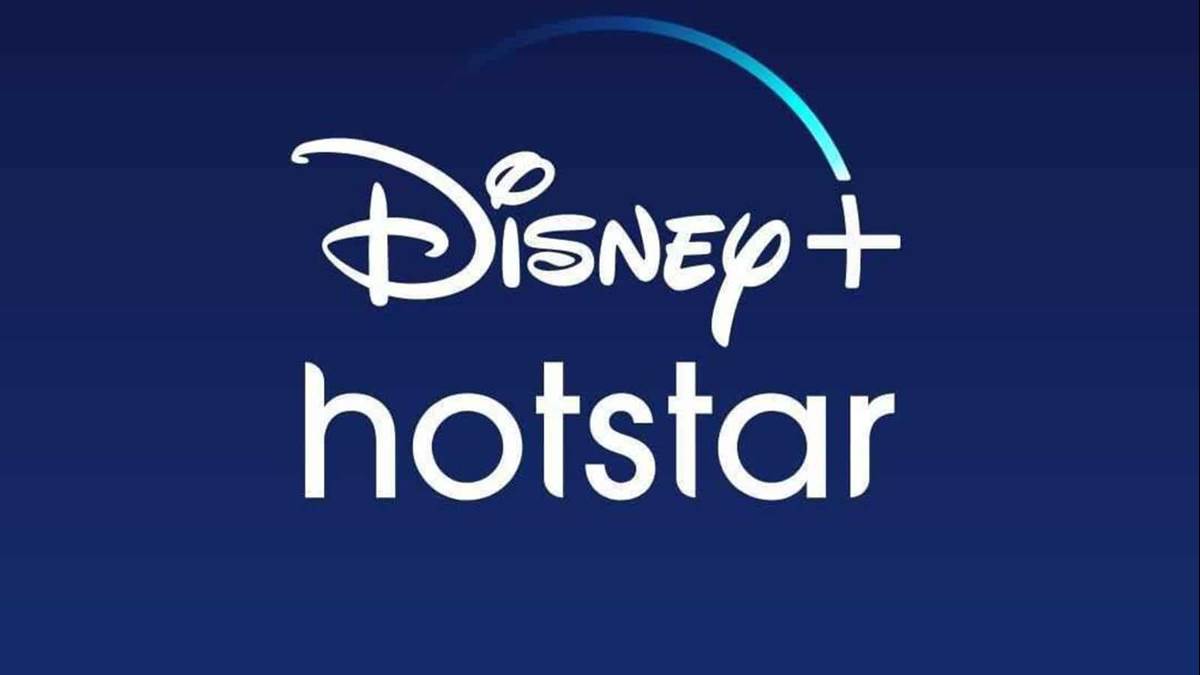