The first trailer has been released for Brahmastra Part One: Shiva and in just a few hours has had millions of views, according to Deadline. 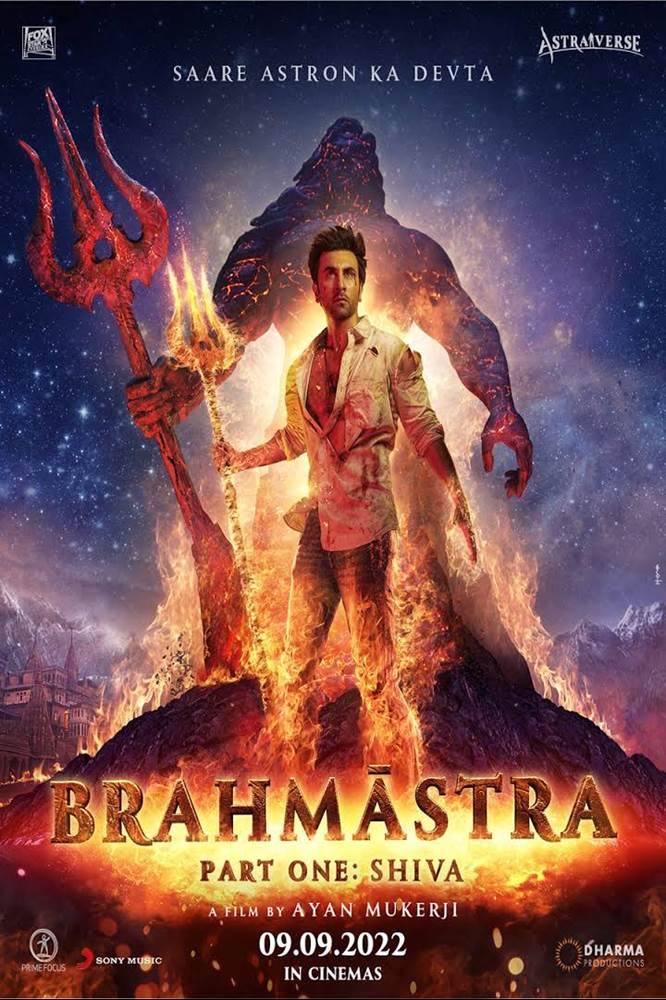