Fans of the Obi-Wan Kenobi series on Disney+ have been loving the new droid Lola. Thanks to Hasbro, you can have one of these Droids in your own home later this year. Hasbro Pulse shared a video on their YouTube page that gives some behind-the-scenes details on this new Droid. 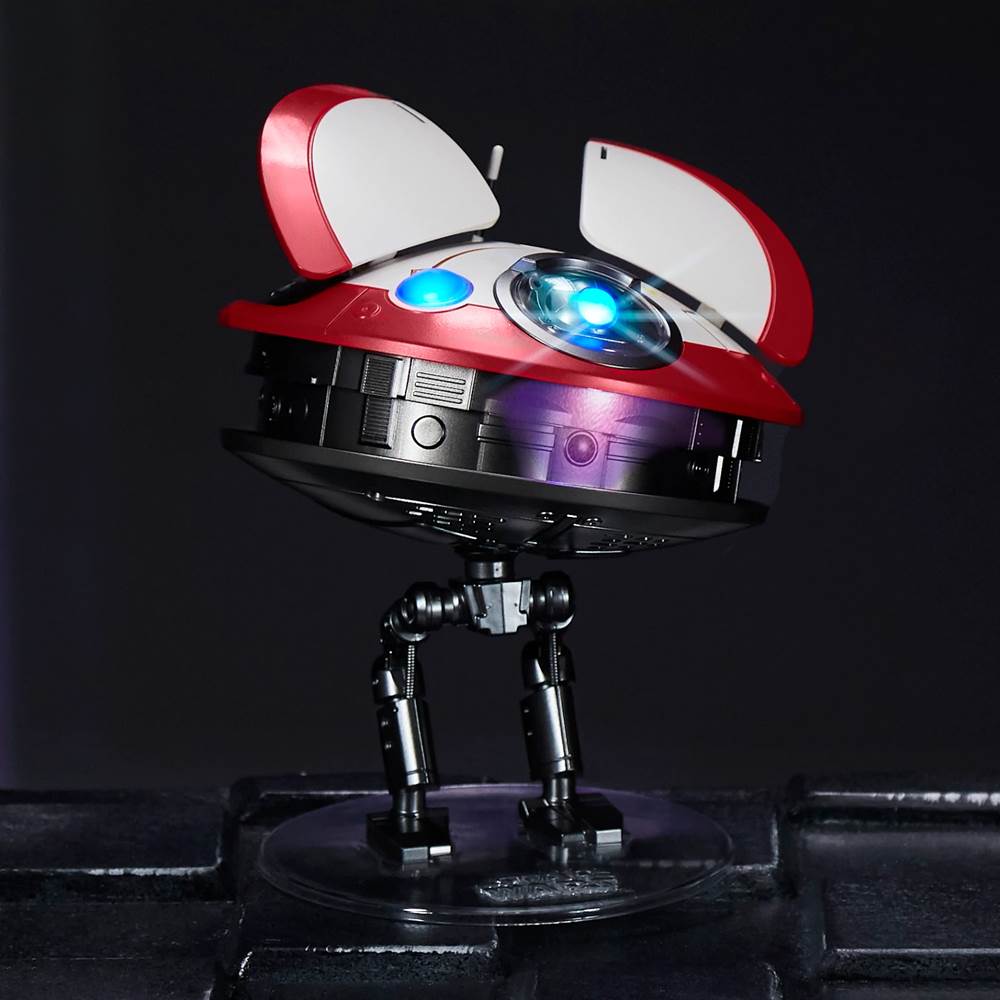 About The Star Wars L0-LA59 (Lola) Animatronic (According to Hasbro Pulse):