Miles Morales is about to reach a milestone…in the Marvel Comics universe that is. The webslinger’s 42nd chapter is slated to land this September, and considering the meaning of that number, Marvel is celebrating by bringing fans an oversized issue. 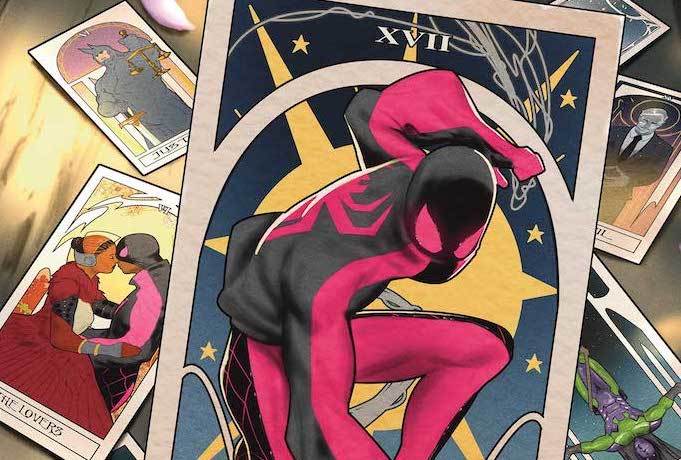