It is amazing that it has officially been a year (and a day) since the first group of Disney College Program participants were welcomed back to Walt Disney World. On June 15th, 2021, students from all over were excited to be a part of this program again. Disney Parks Blog shared more. 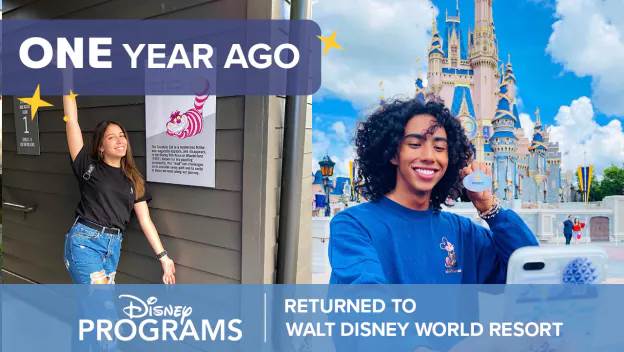 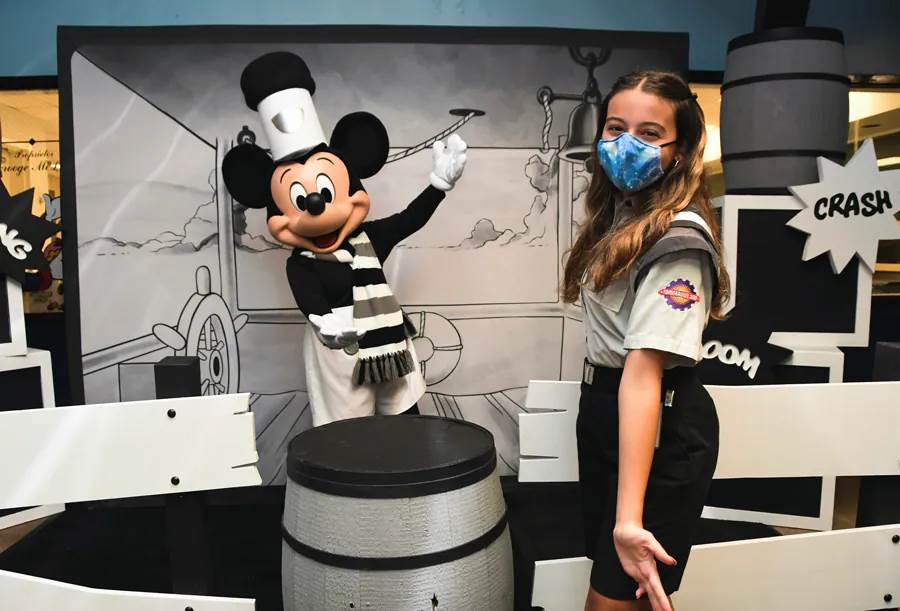 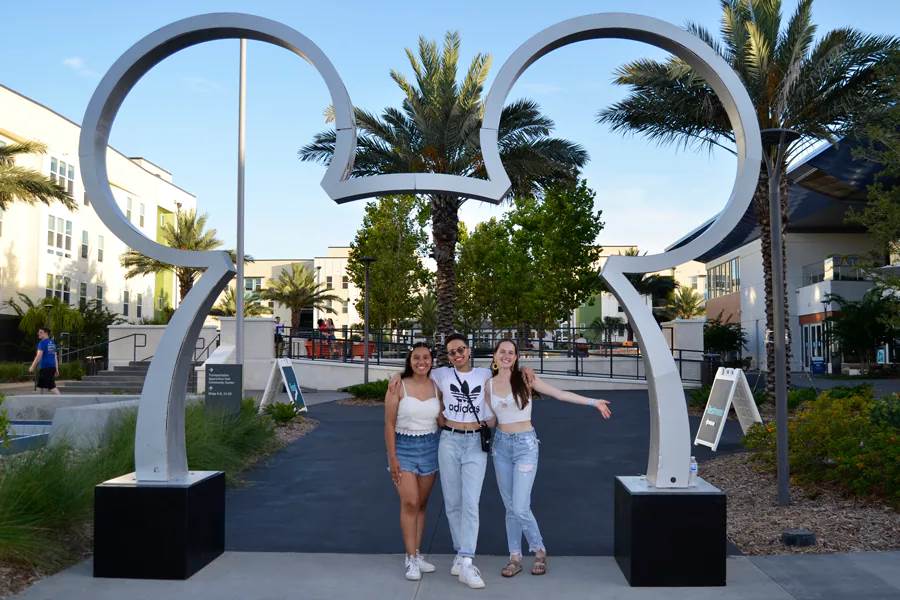