Gravity Falls creator Alex Hirsch has taken to social media, sharing stories and behind-the-scenes info marking the tenth anniversary since the series debuted back in 2012. As a final treat for fans, he shared some of the humorous yet obviously frustrating notes he received from Disney’s Standards and Practices department.

One last treat. Ever curious about the fights I had with the censors on Gravity Falls? I probably shouldn't share this buttttt here are some REAL NOTES from DISNEY S&P and my REAL REPLIES. You are not prepared #10YearsOfGravityFalls pic.twitter.com/EioKU8gIJJ 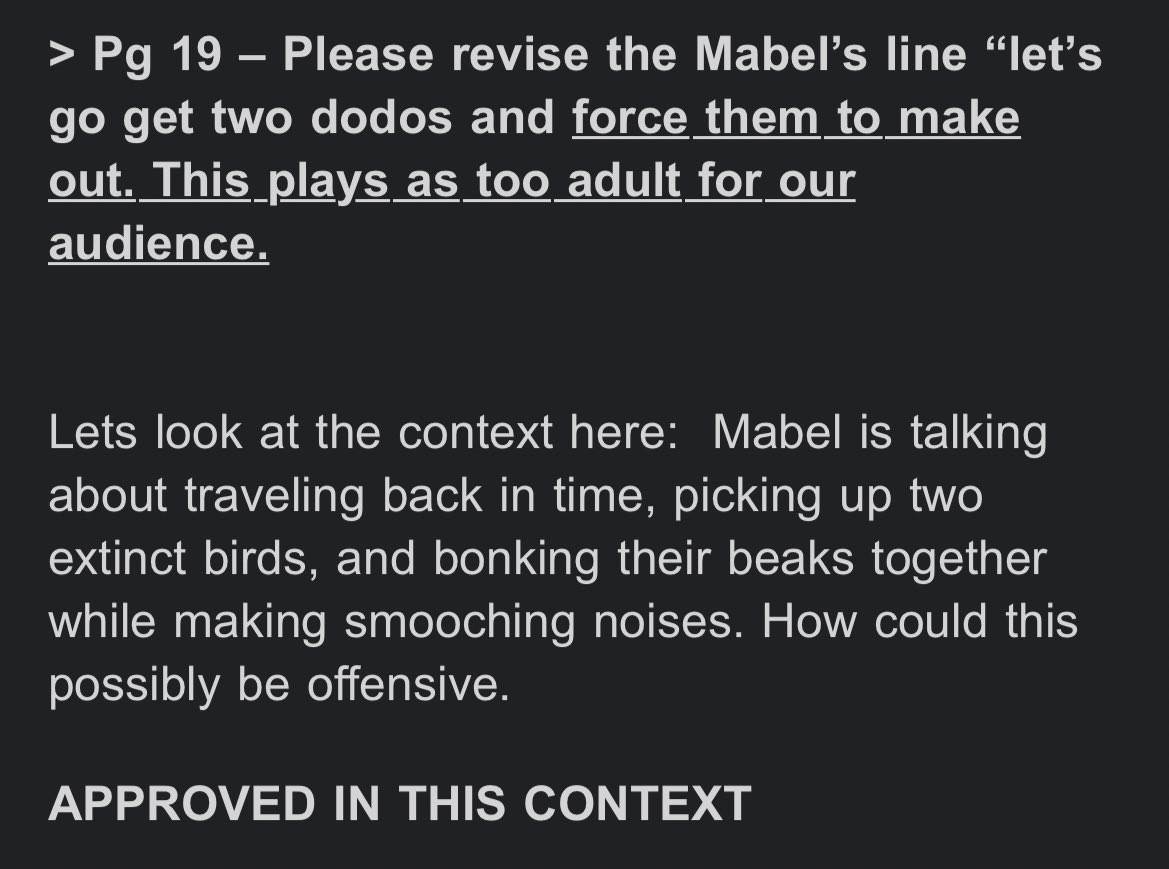 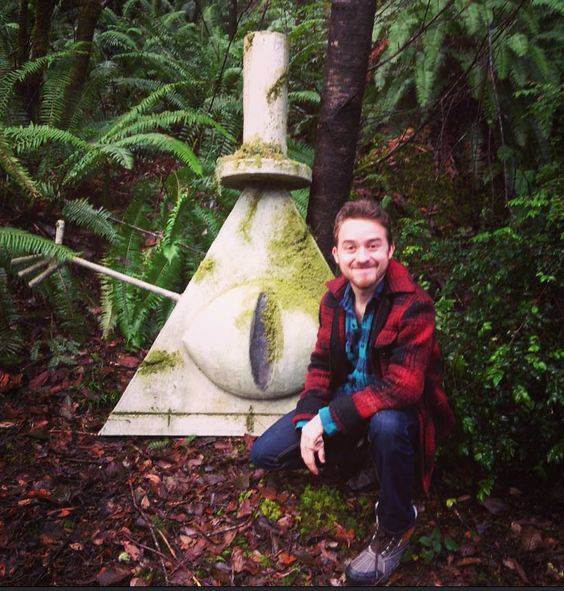