The Eternals are waging a war on the X-Men and all mutantkind in a new event series, A.X.E. Judgment Day, hailing from Kieron Gillen. In anticipation of the summer adventure Marvel has given fans a peek at the deadly Uranos and other ancient threats that are coming for our heroes. 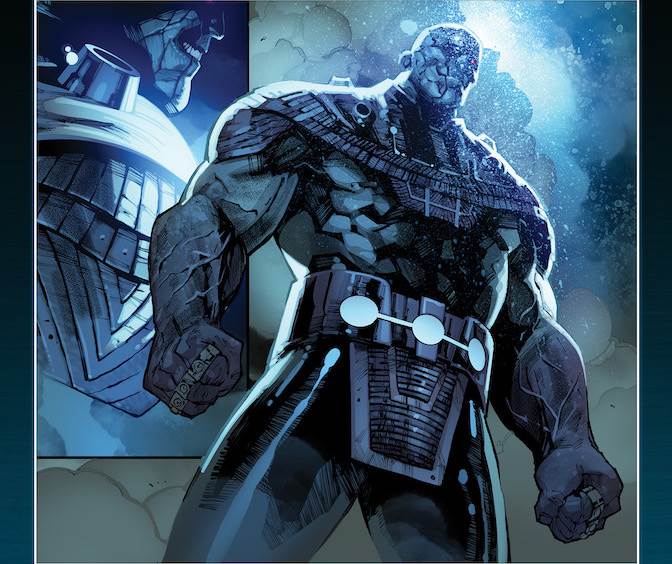 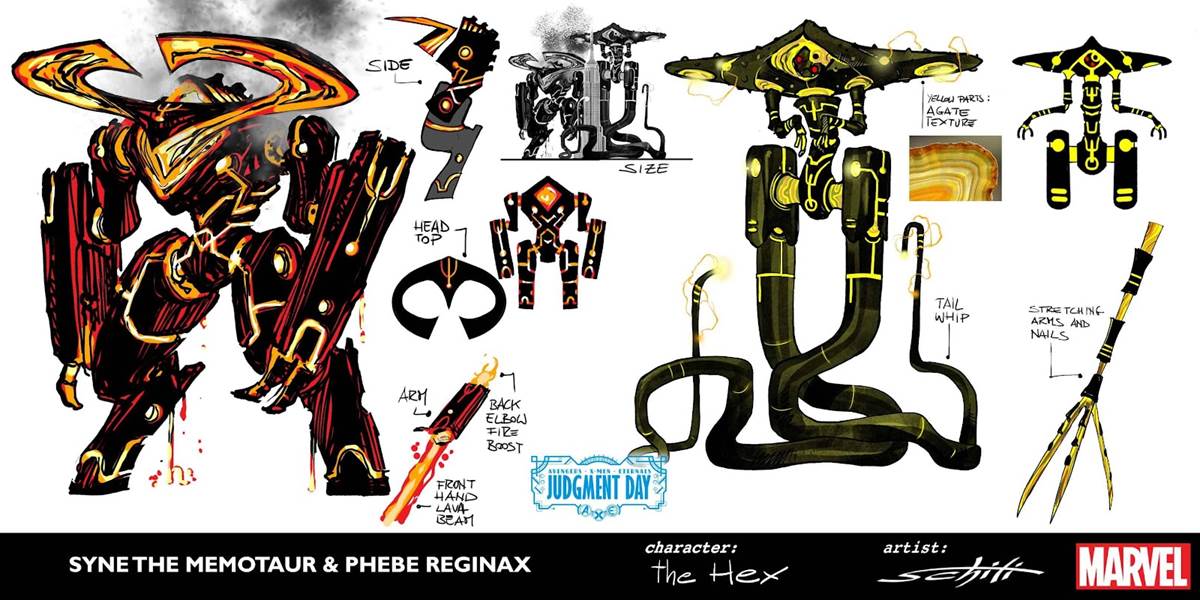 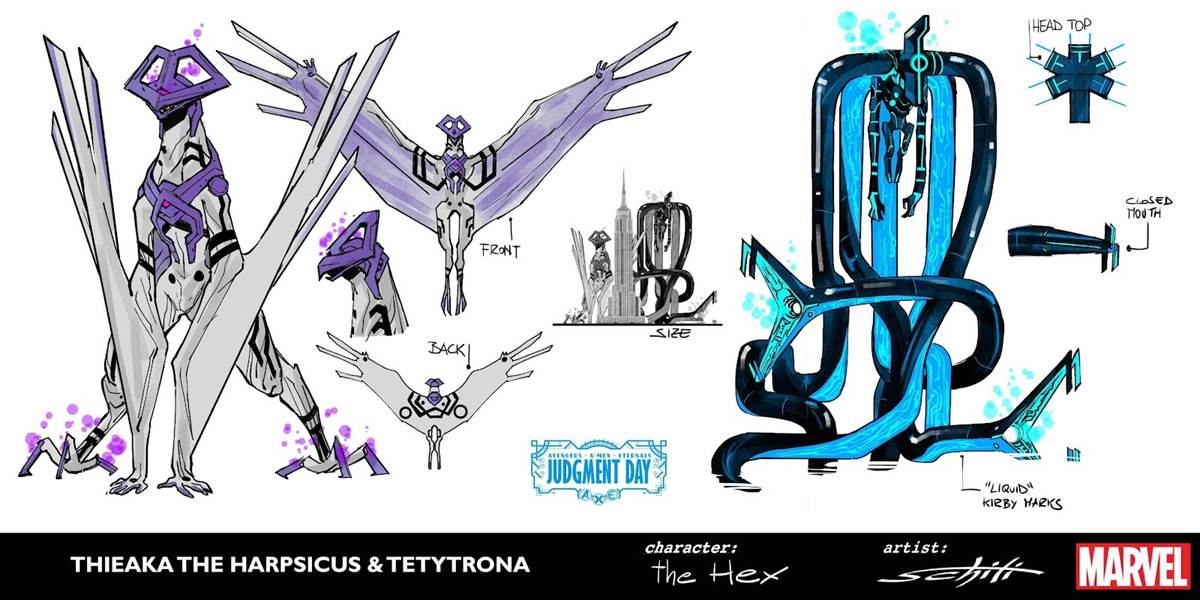