According to Deadline, Glen Trotiner, who was first or second assistant director on multiple films, including Captain America: The First Avenger, has passed away at the age of 65. 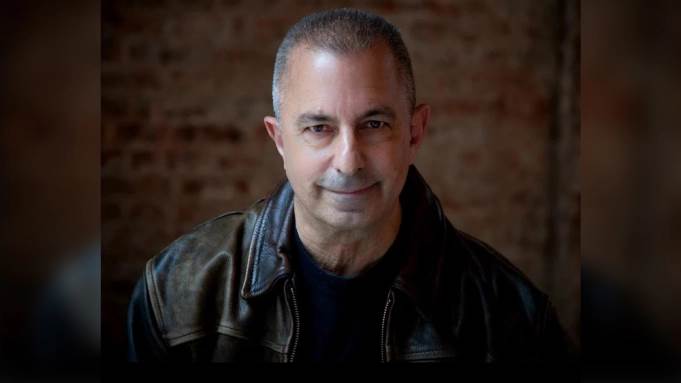