Star Wars fans will soon have an all-new dimension in which to experience the grandeur of the galaxy. According to CNET, LG is releasing a special edition of its 65-inch C2 OLED TV that's tailor-made for Star Wars fans. 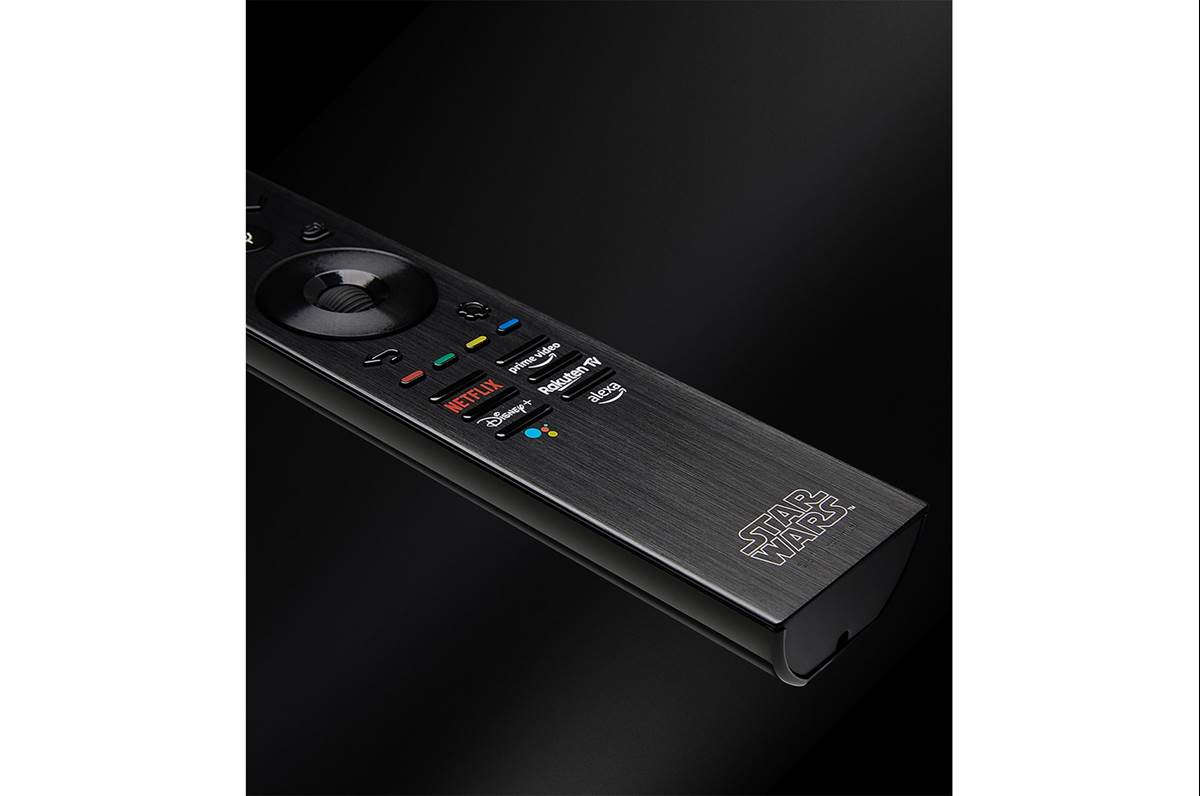 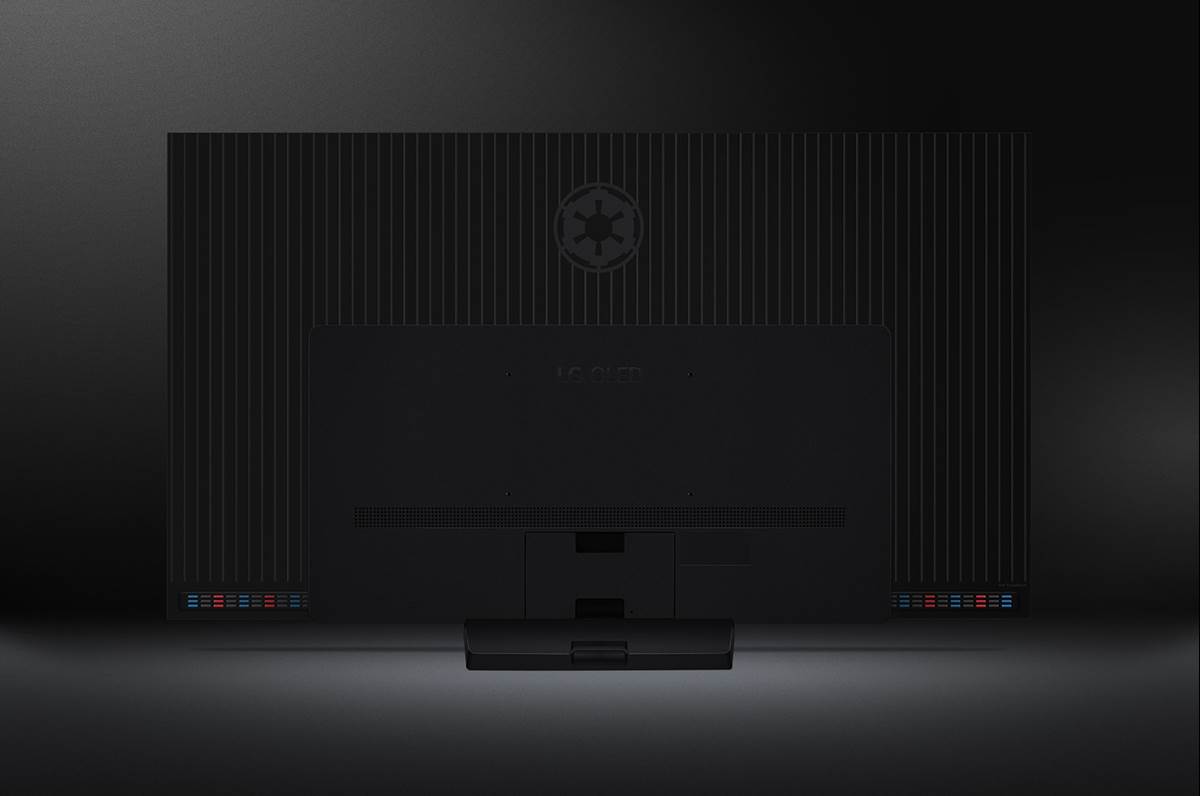