Is it the 20th already?! We got you! Check out the NEW #MarvelLegendsSeries Apocalypse! Pre-order begins on June 21st at 1pm ET on #HasbroPulse! Remember, we'll be showcasing exciting #MarvelLegends content on the 20th of every month this year! Check back in July! pic.twitter.com/Pq6InQg773 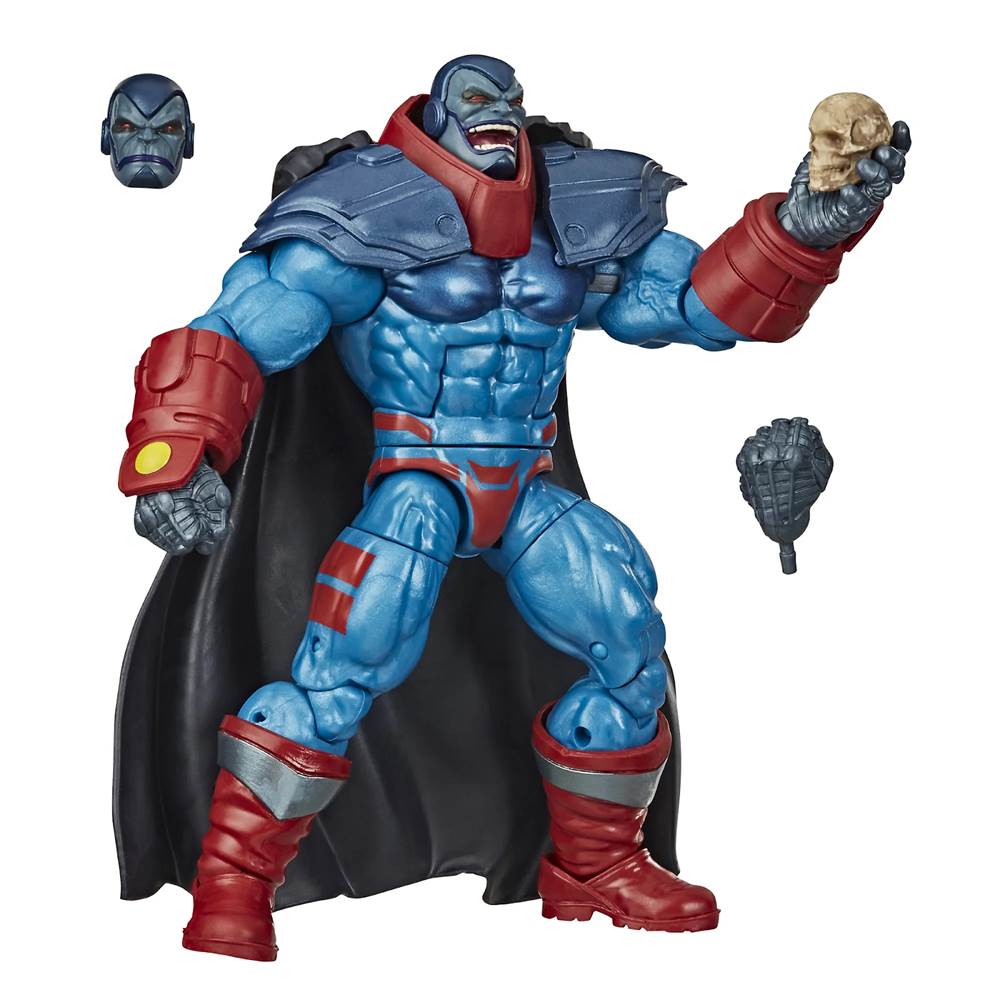