The second edition of TASCHEN and Marvel’s new long-term collaboration, The Marvel Comics Library, has been announced, focusing on the Avengers from 1963-1965. 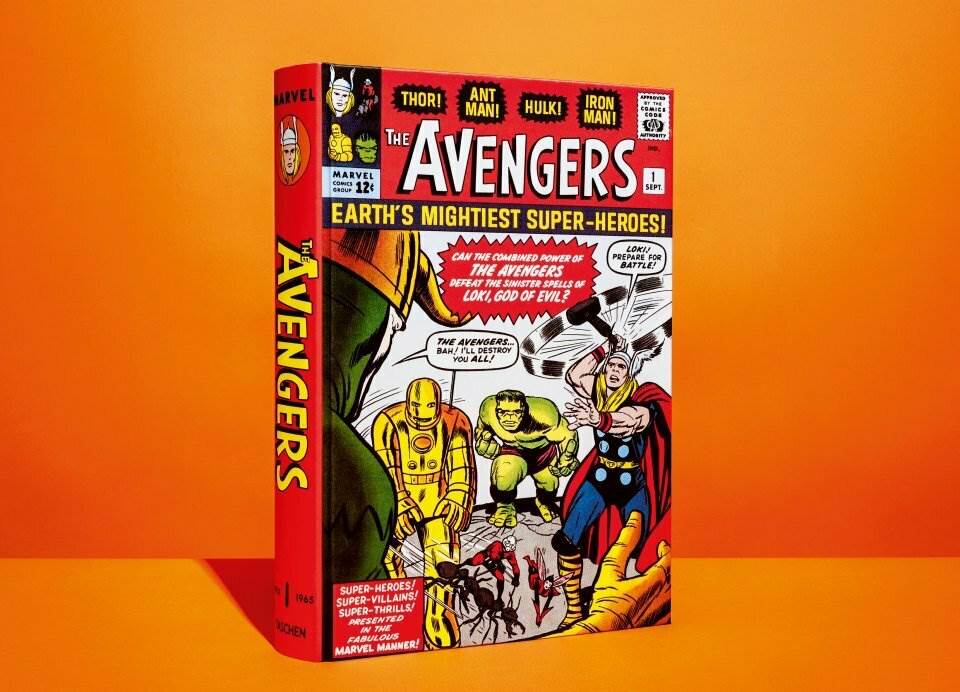 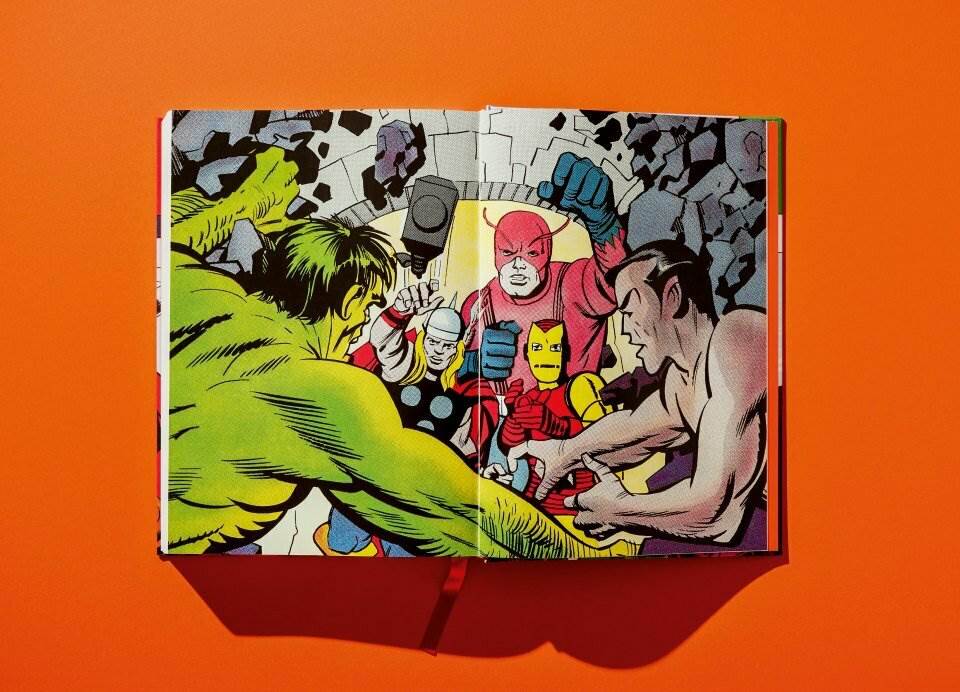