If you are a fan of Star Wars and LEGO, you will be happy to find out that the trailer for LEGO Star Wars Summer Vacation is officially out before its August 5th debut on Disney+. If the voice of the new song Scarif Beach Party sounds familiar, it is being performed by the one and only Weird Al Yankovic. Here's what was shared in the official press release. 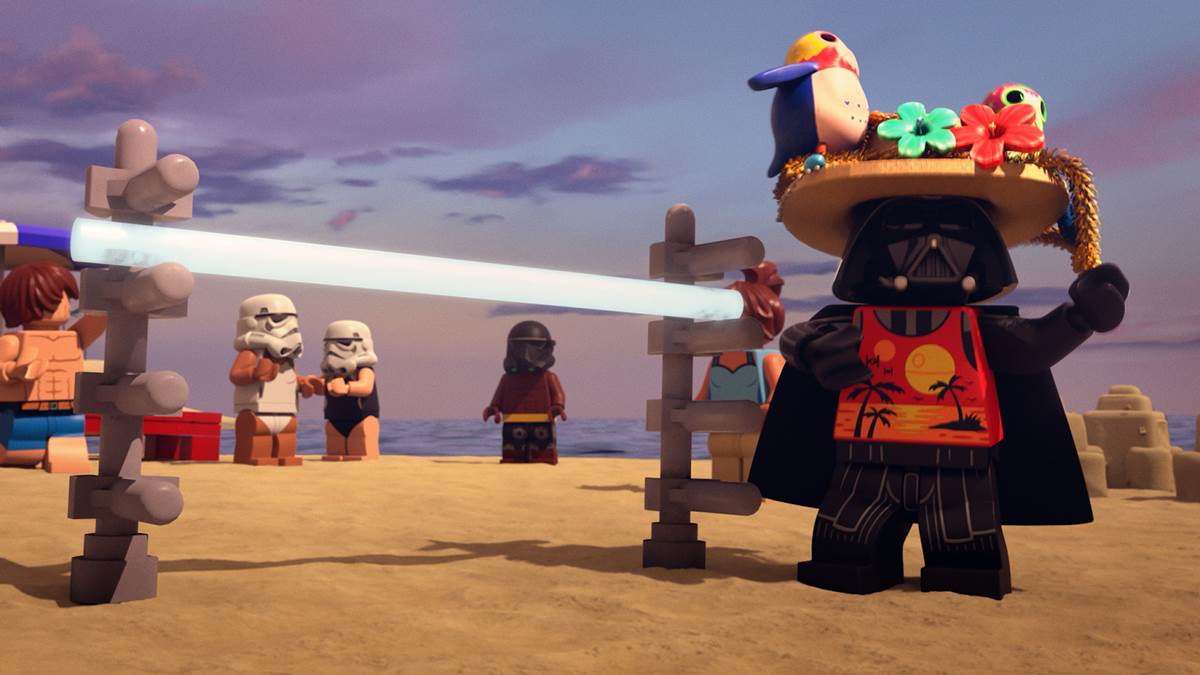